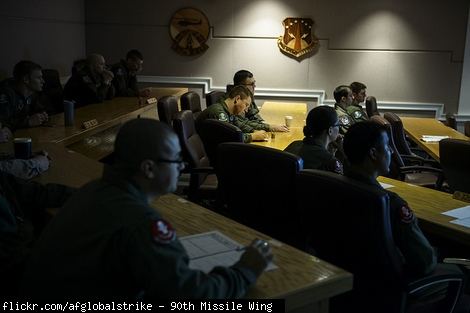 F.E. Warren Air Force Base opened in 1867 as a United States Army Facility. Today it is 3 miles west of Cheyenne, Wyoming. The host unit at Warren is considered the 90th Missile Wing, which is assigned to the Air Force Global Strike Command 20th Air Force. The base was first named after Brigadier General David Russell. Then in 1947 it was renamed for France Enroy Warren. Warren was given the Medal of Honor during the Civil War, at the age of 19. About 4,000 military personnel and 600 civilians work on the base.

The base is 5,866 acres. There are also 220 remote missile facilities spread throughout 12,600 square miles. It is considered one of the 4 strategic missile bases the United States has. In 1862 the Railroad Act of Lincolns set up the plans for the transcontinental railroad, which included getting a military installation on the eastern slope of the Rocky Mountains. Since the base is still being used by the military today it is not possible to get on to it unless you have proper authorization. During Cheyenne Frontier Days the base can be open for the air show. It is held annually in Cheyenne.

Read about other Cheyenne tourist attractions: