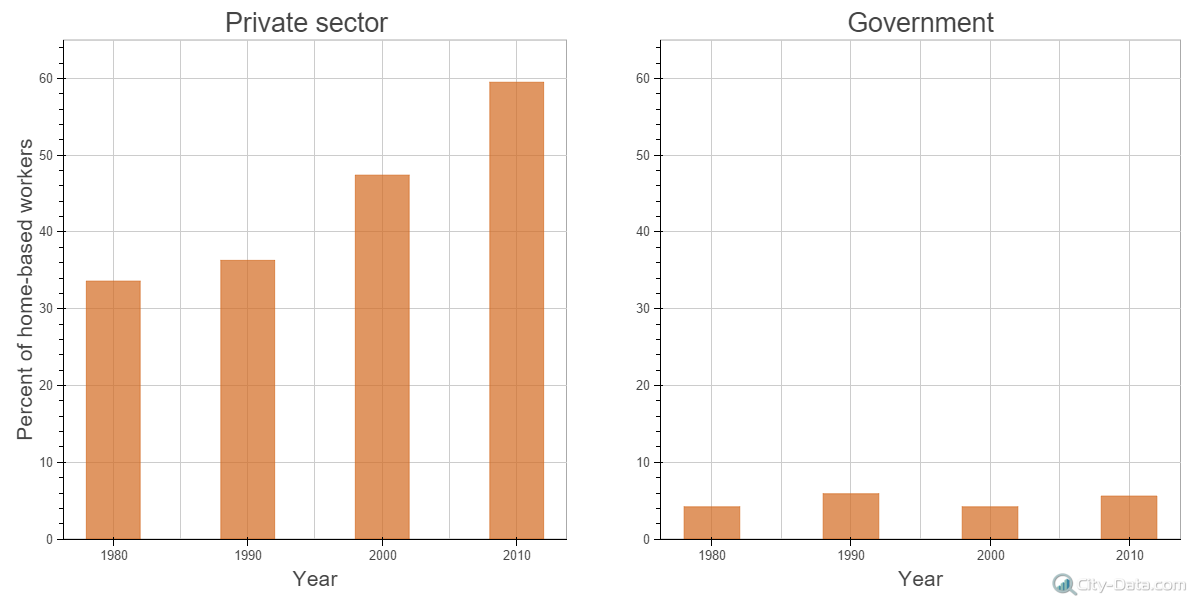 As you can see, this reflects a rapid increase from 1980, when only 33.6 percent of home-based workers were private-sector employees.

Overall, the number of home-based workers grew by 4.2 million people from 1997 to 2010, mainly due to the technology and communication growth. 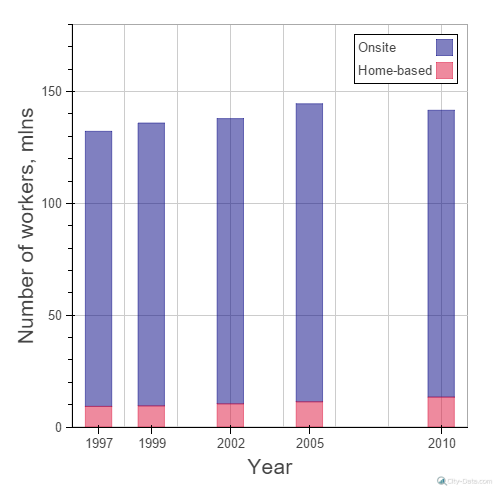 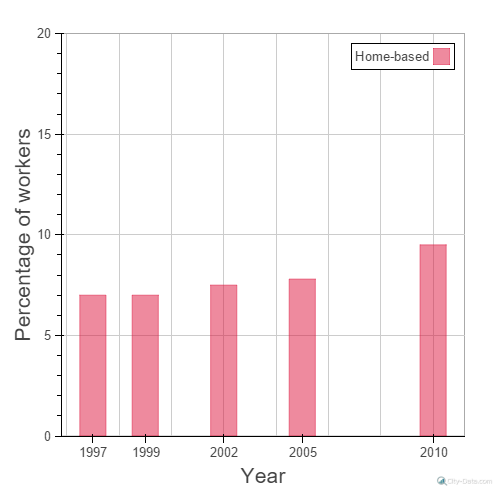 These types of jobs often offer less money but provide the possibility of gaining personal freedom. People who choose to work from home obviously enjoy the flexibility of hours and can spend more time with their families. For some people, it’s very important to work with no rigid schedules or bosses to follow. Home-based jobs provide an excellent opportunity for disabled individuals who are unable to work onsite.

Home-based jobs require self-discipline but offer more freedom and opportunities to regulate work-life balance. If your ability to organize yourself and personal freedom are more important than money to you, come and join the army of American home-based workers!