Firearm ownership and its impact on the safety of populations provides a diverse array of conclusions as to the causality of firearms and their impact on crime rates in particular. It is often stated that an armed population is a safe population due to the presumptive deterrent effect of firearm ownership on those who may be pondering committing a crime. Most right-thinking people would be a bit reticent to force their way into a house in the middle of the night to steal a television or harm the occupants if they knew that a loaded firearm was waiting to greet them. There is a certain mythology, which may be grounded in some fact or a great deal of fiction, that guns make us safer. We cling to this old west homesteader notion of the gun as a tool. In those days, a firearm provided the means to hunt and offered protection in what was an unruly society wherein human life was certainly cheap. Today we live in a more rule-governed and somewhat more orderly state. To state that a firearm is a necessary tool for a household is a point of debate. Certainly, a number of Americans still feel that a firearm in the home is important for protection. A recent national survey conducted by the Pew Research Center indicates that that nearly half of gun owners (48 percent) report that the main reason they own a gun is for protection. This is compared to 32 percent who state they own a gun primarily for hunting.

In light of this divisive issue in contemporary American society, are there any differences in the safety of residents in armed locales as opposed to those who are not? The table (Table 1) below presents the most armed areas in the country, while Table 2 shows data on the least armed counties in the United States. 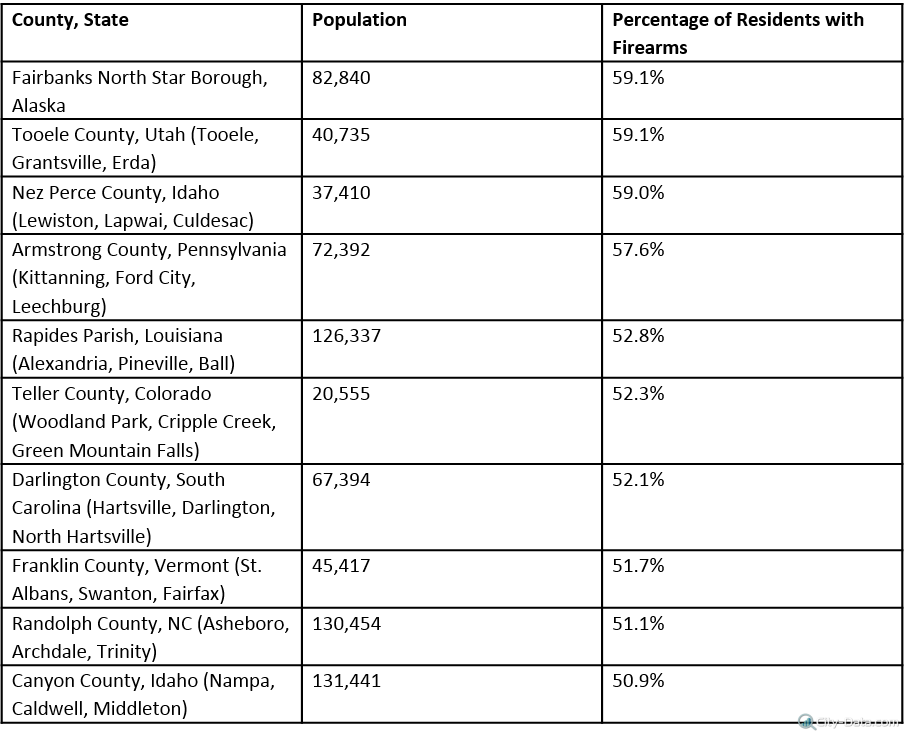 Table 1. Top 10 counties with the highest percentage of residents that keep firearms around their homes. 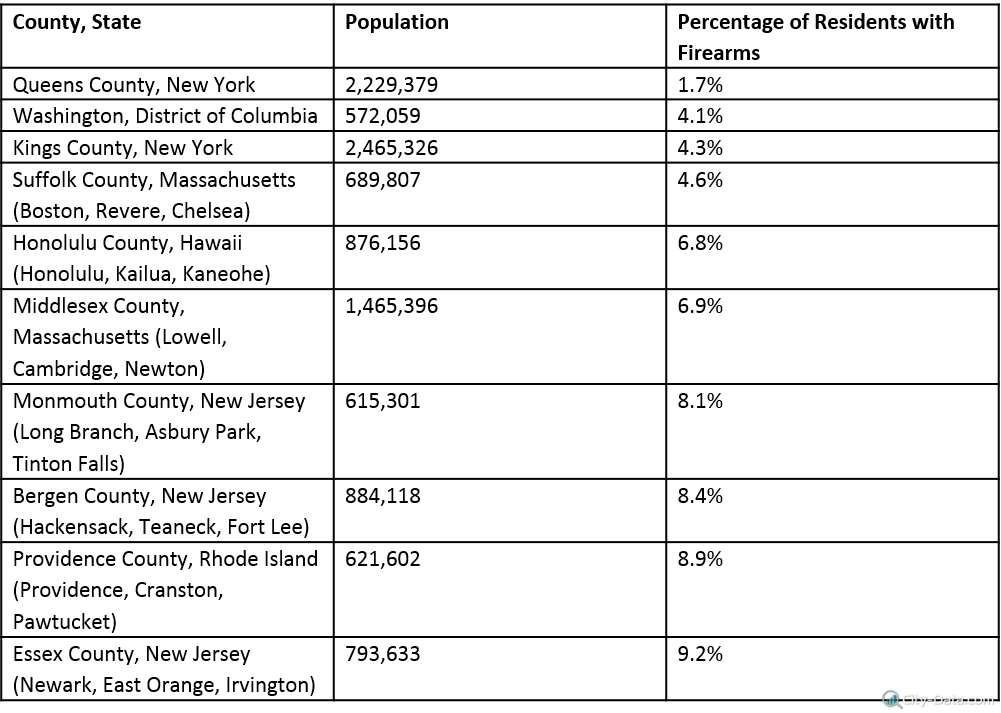 Table 2. Top 10 counties with the lowest percentage of residents that keep firearms around their homes.

Examining how the most heavily-armed areas perform against the least-armed areas on the metric of violent crime (see scatter plot, Figure 2) reveals that there is an inversely proportional relationship between gun ownership in a region and the amount of violent crime in that area: it appears as though, in general, there are lower rates of violent crime in the top 10 counties that have the highest percentage of armed residents than in those counties with the lowest percentage of firearm ownership. This is somewhat surprising, since several studies have suggested a significant correlation between firearm ownership and homicide rates (see, for example, Bangalore and Messerli, 2013; Siegel et al., 2013). How can the data depicted in Figure 2 be reconciled with arguments in the literature that firearm ownership may be used as a metric to predict homicide rates? Perhaps the most expedient approach would be to analyze these counties in their proper context. 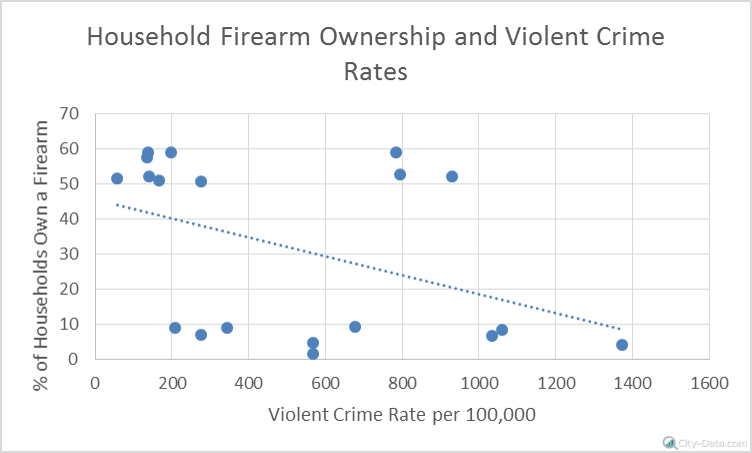 It is unfortunate that the debate over the relationship between violent crime and firearm ownership often lacks demographic context. The data in Figure 2 is in stark contrast with the data in the peer-reviewed literature, but it is plausible that there are socio-economic factors that would explain this. By investigating these cities and counties (in Tables 1 and 2) more thoroughly, might it be possible to ascertain why there is very little violent crime in the top 10 cities and counties with high percentages of firearm ownership?

Median household income is not the sole variable that could explain the data trend shown in Figure 2. All of the top 10 counties with the highest percentage of firearm ownership have populations below 150,000; on the other hand, the top 10 counties with the lowest percentage of firearm possession have populations of at least several hundred thousand. Statistical evidence has been gathered that suggests that higher populations may be correlated with higher rates of crime (Nolan, 2004; but see Chamlin and Cochran, 2004). Thus, if one operates under this model, there is nothing particularly difficult about accounting for why the top 10 counties in Table 2 have a higher crime rate than those counties in Table 1. The key point here is that higher populations can result in a larger crime rate, even if firearms are not in the ownership of much of the population.

This brief discussion of data on counties with high and low percentages of firearm ownership is an attempt to demonstrate the necessity of examining regions, cities, and counties in their proper context when exploring the relationship between gun ownership and violent crime. Without the appropriate demographic context, meaningful understanding of the implications of the data cannot be acquired.

10 thoughts on “Firearms and Crime Rate”