Valentine’s Day is a holiday celebrated annually in February — some people love it, while others hate it. To celebrate, lovers both young and old give letters and flowers to their partners and spouses. It’s the only day of the year filled with hearts and Cupids everywhere. This day is widely celebrated in the United States.

According to a survey conducted by eGifter and published at Statista.com, Atlanta and Washington, D.C. were the most popular American cities for gifting on Valentine’s Day in 2014 — 47 percent of people in these cities gave a gift. San Francisco, Houston and Boston also saw a high rate of Valentine’s Day gifting: 42 percent. 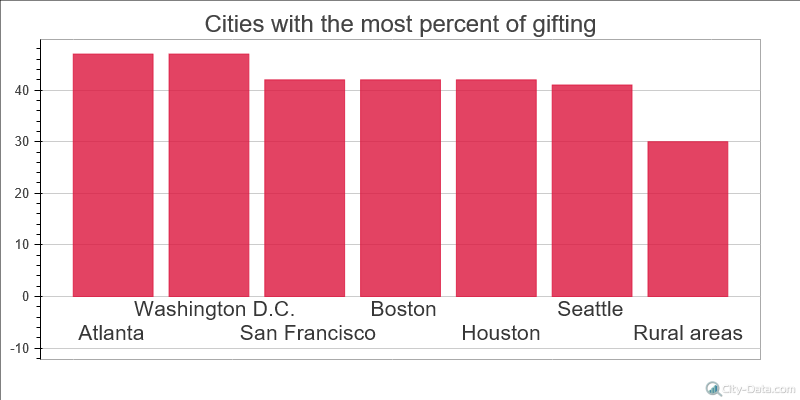 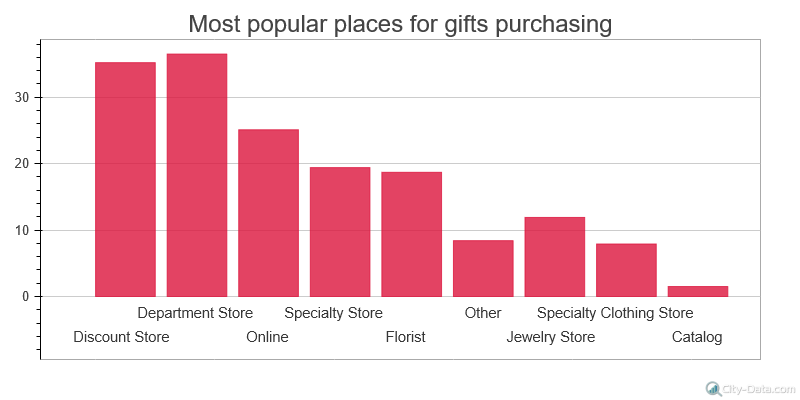 Some people show their pets love by buying them a Valentine’s Day gift. In 2015, American pet owners planned to spend $24.96 on gifts for their pets. This was a slight decrease from the previous year ($28.36). 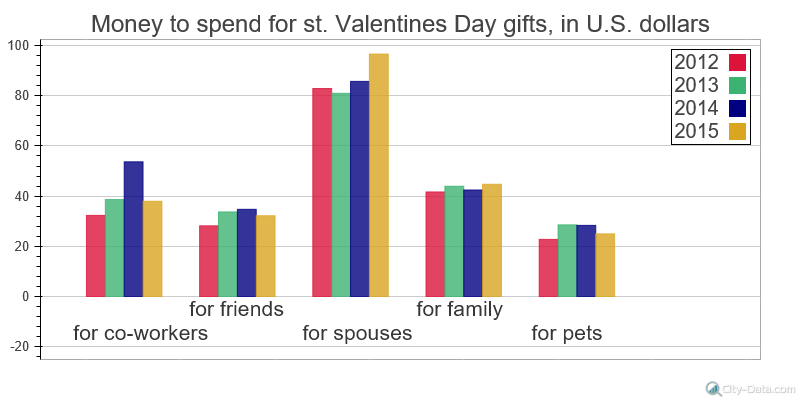