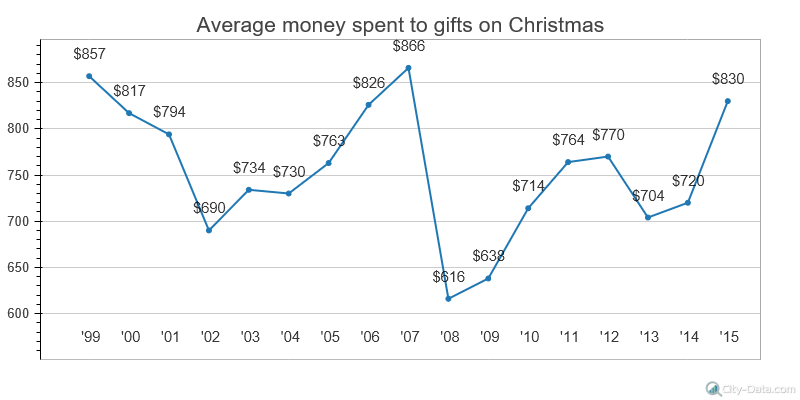 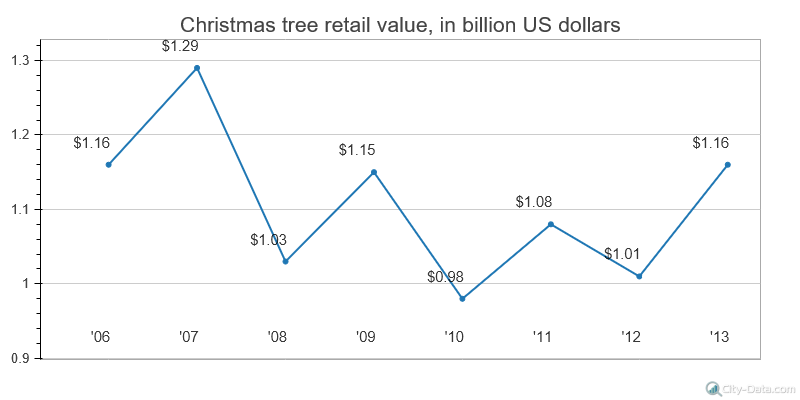 During the Christmas shopping season, many people prefer to buy gifts and goods using the internet: 47 percent of all shoppers did so in 2015. About 45 percent of respondents said that they were likely to buy their holiday gifts at discount or value department stores, while 30 percent of consumers chose traditional department stores. The shares of the respondents who preferred off-price stores and toy stores were 24 percent and 23 percent accordingly. About 22 percent shopped at outlet stores during the Christmas season. 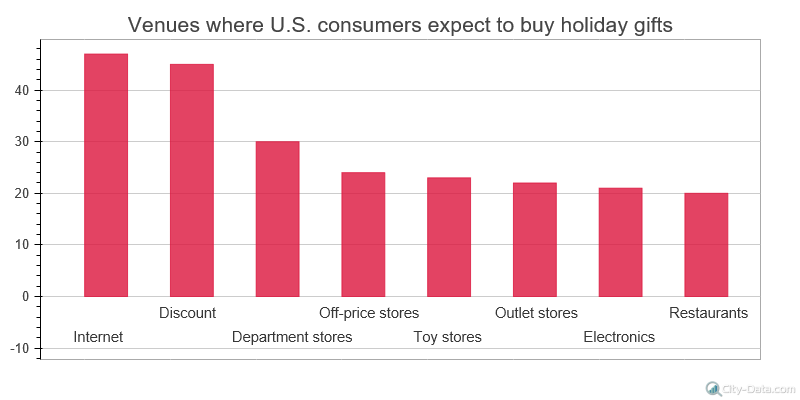 Christmas is such a wonderful and long-awaited holiday. Some cities in the U.S. are associated with the Christmas season and even named after Santa Claus’ reindeer. For example, the town of Rudolph, Wisconsin housed 439 inhabitants in 2010. The city of Snowflake, Arizona was home to 5,590 people. The most densely populated U.S. town with a Christmas-related name was Mount Holly, North Carolina, which housed 13,656 inhabitants in 2010.

One thought on “Christmas is America’s favorite holiday season”