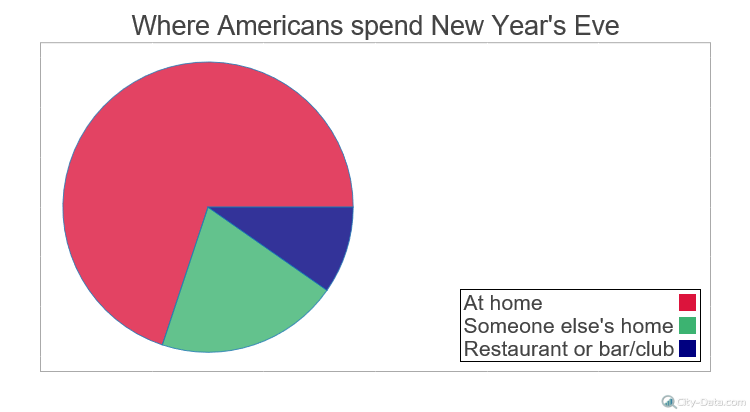 About 10 percent of people resolved to improve their health in 2015. Quitting smoking, spending less money and eating healthier were all goals for 7 percent of respondents. Five percent of people resolved to find a better job in 2015. The percentages of people who wanted to go back to school and get closer to God were the same: 4 percent. Around 3 percent of respondents wanted to increase family time, make better use of their time and enjoy life. A small number (2 percent) resolved to stop drinking. The same percentage of respondents wanted to set goals for the New Year. Additional resolutions included purchasing a new house, worrying less, traveling and getting politically involved. 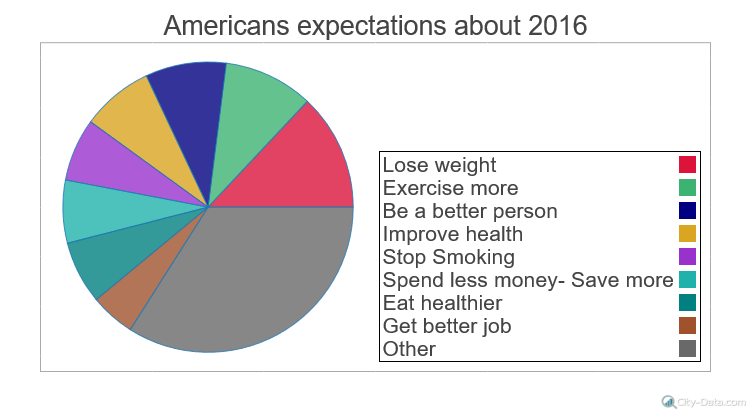 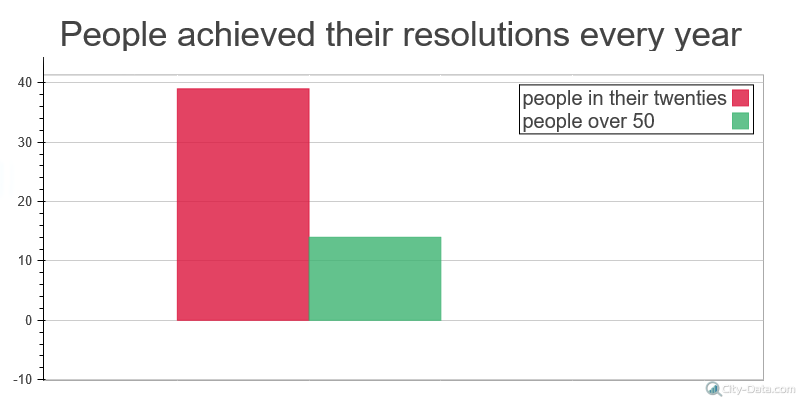