It’s interesting to analyze the information about the most popular and top-selling cars in the United States; even more interesting is the fact that in 2014, one of the most popular cars in the country was not made in the U.S. — Hyundai sold more than 240,000 Elantras in this year. The sedan was named “North American Car of the Year” at the 2012 Detroit Auto Show.

If we take a look at the top-selling cars in the United States, we can say that it is all about Japan. The Camry (made by the Japanese manufacturer Toyota) was the most popular — 429,355 cars sold in 2015. The Toyota Corolla finished in second place with 363,332 cars sold. The Honda Accord came in the honorable third place with 355,557 cars sold in 2015. The Nissan Altima and Honda Civic were also among the top-selling cars, selling 333,398 and 335,384 units respectively. 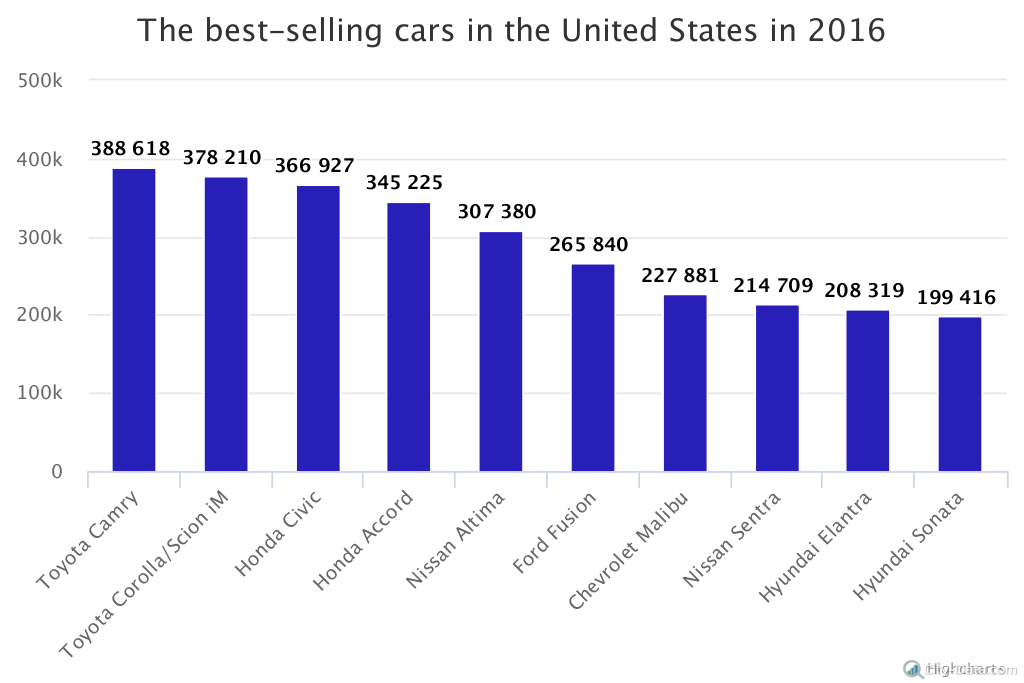 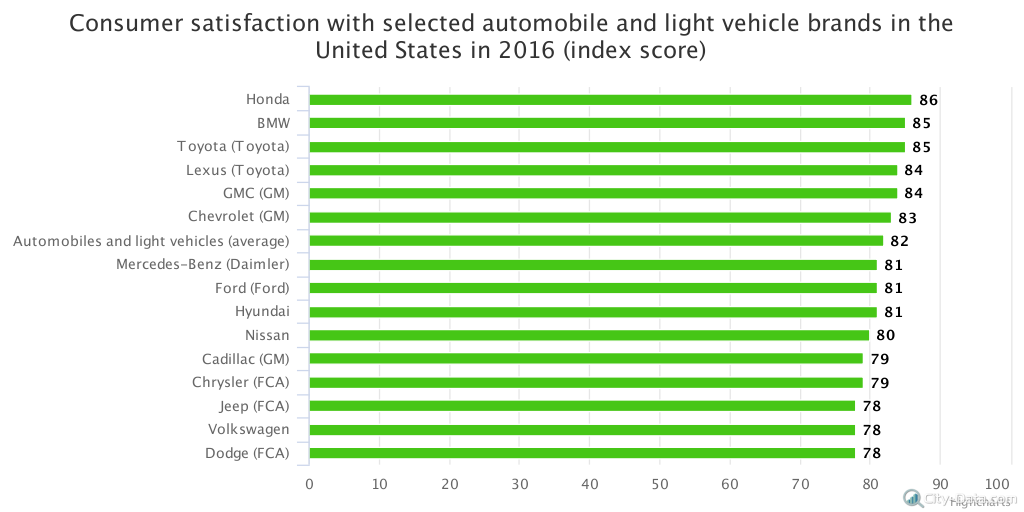 One thought on “The top-selling cars in the country”