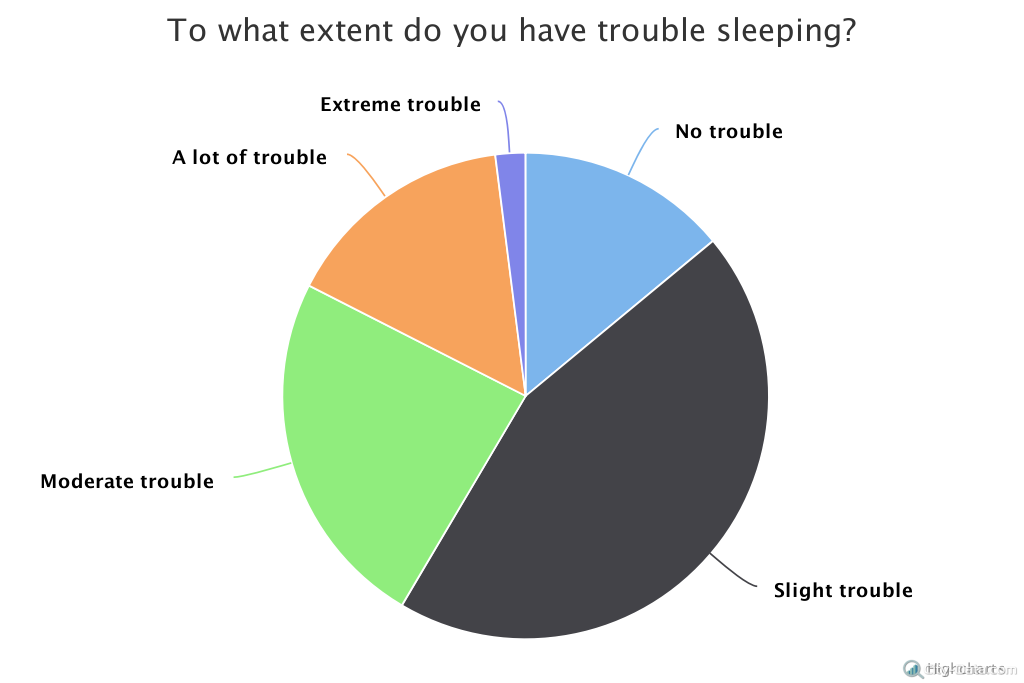 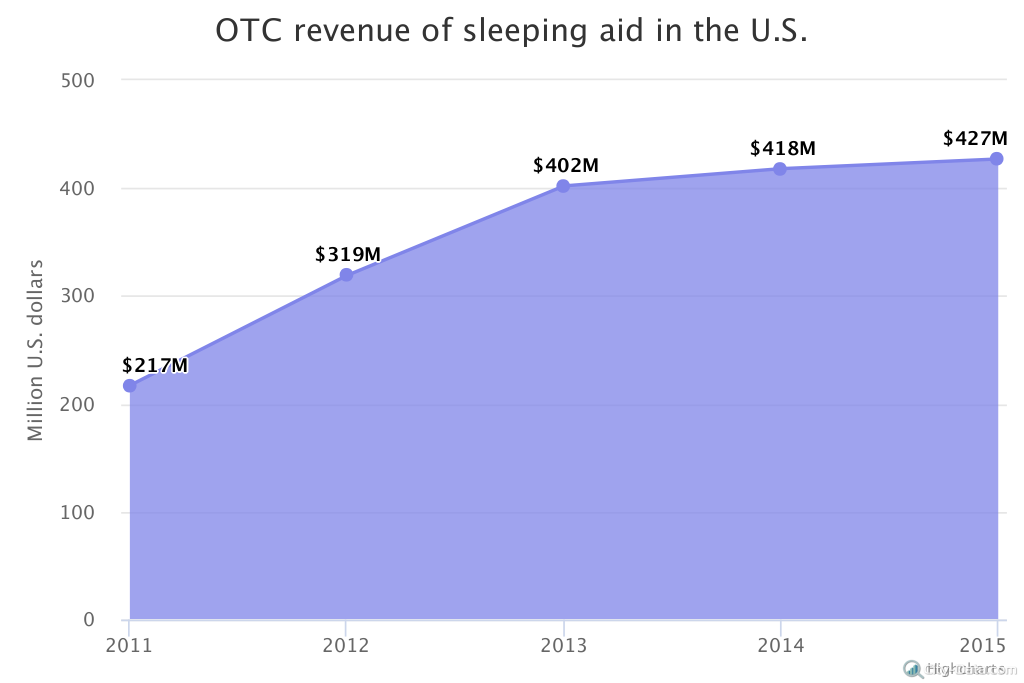 It was found that more than half of single parents reported waking up not feeling rested four or more times per week in 2013-2014, according to the information published at Statista.com. About 42.2 percent of adults in two-parent families reported waking up feeling not rested quite often. If we talk about adults living without children, 35.7 percent reported the same feeling four or more times per week. It is interesting to note that the share of women among the people who reported feeling this way was higher. 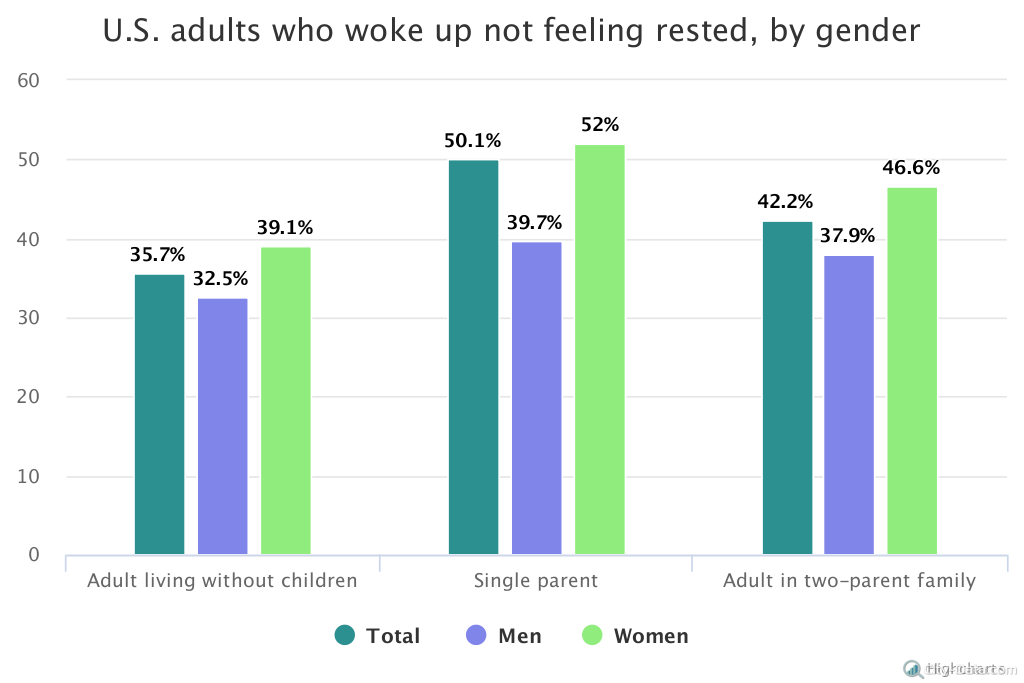