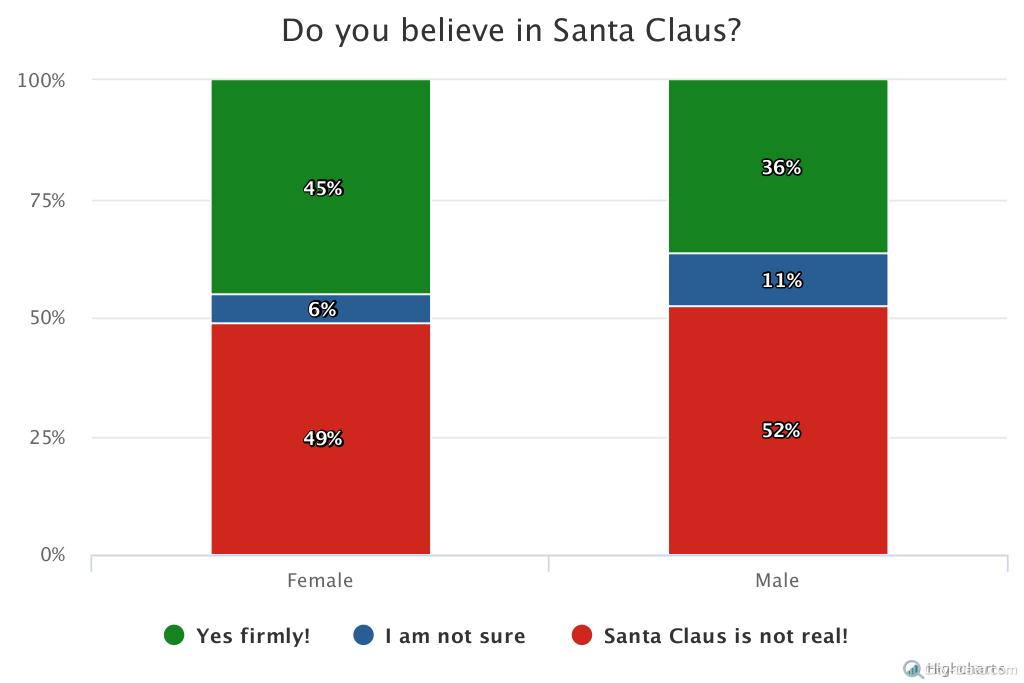 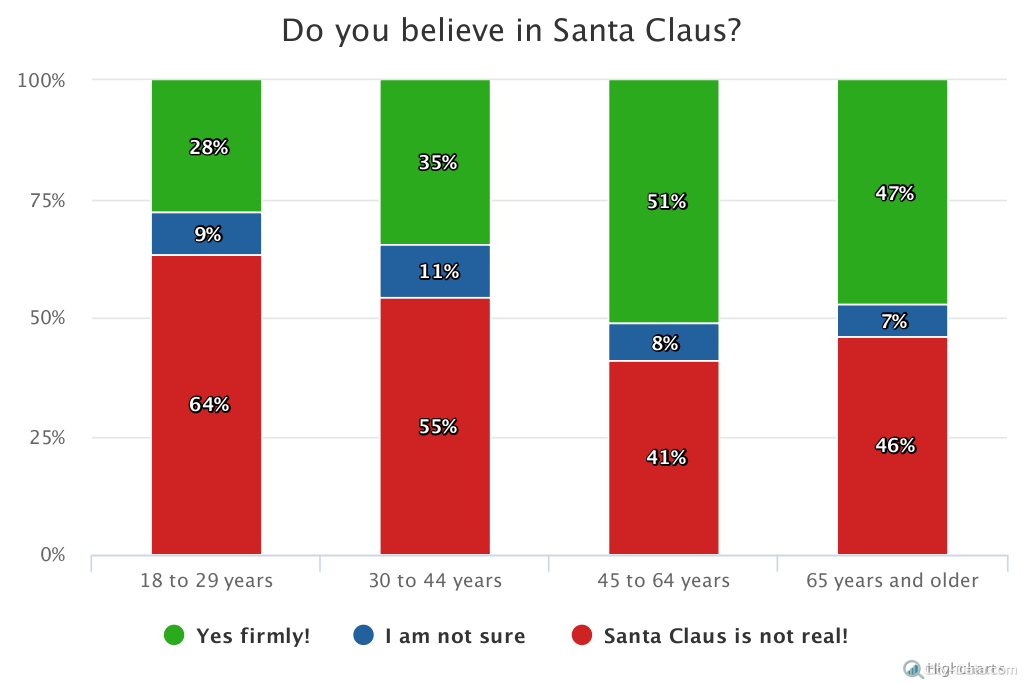 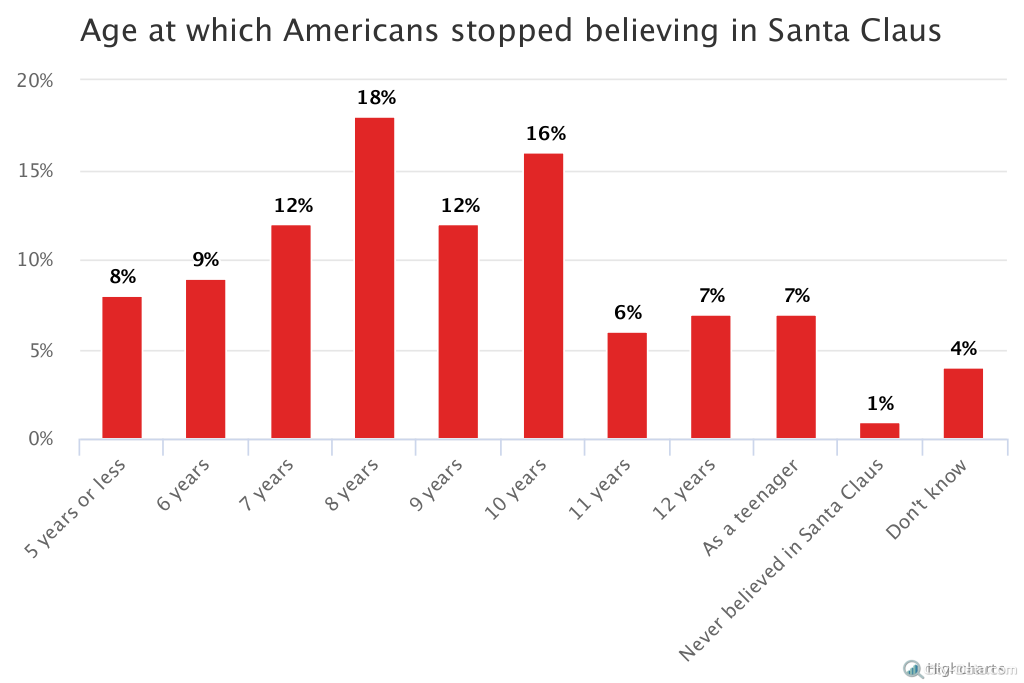 One thought on “Do you believe in Santa Claus?”