We are living in the era of digital news. If you follow the news, there is a high likelihood that you receive it through some form of digital media. In this post, we’ll take a look at a few of the main native digital news organizations in the United States. 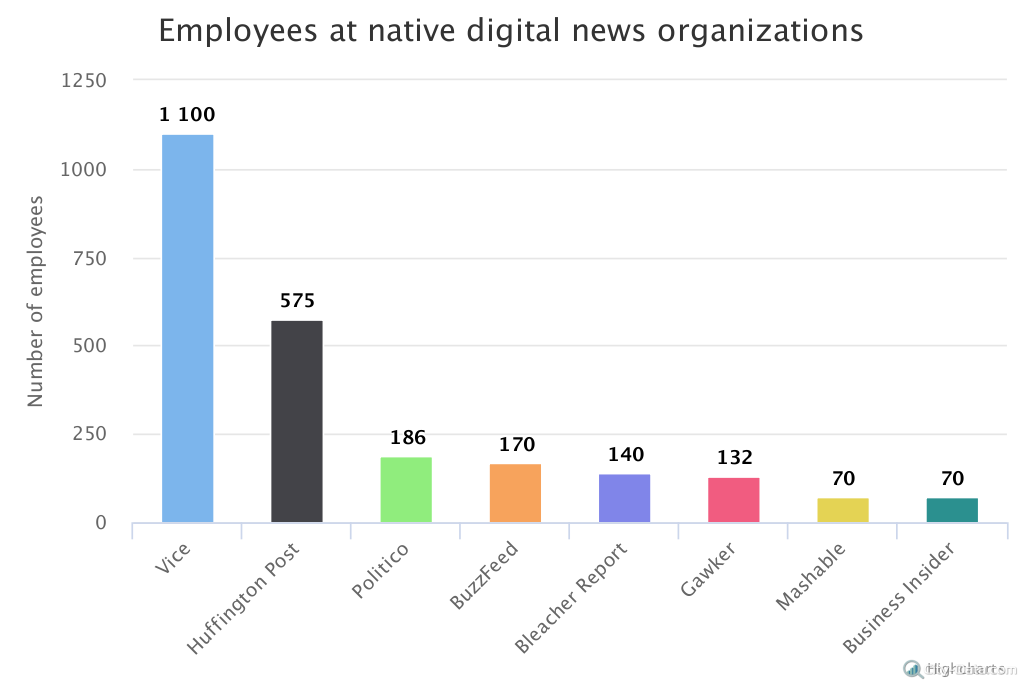 Social media has become widely popular and regularly used by journalists across the globe, not only in the U.S. According to the statistics presented by Cision in 2016, around 81 percent of respondents stated that they use social networks such as Facebook, Google+ and Ello for publishing and promoting, while 62 percent said that they use these types of social media for sourcing. Almost 50 percent of the respondents said that they use blogs for promoting, while 48 percent used blogs for sourcing. 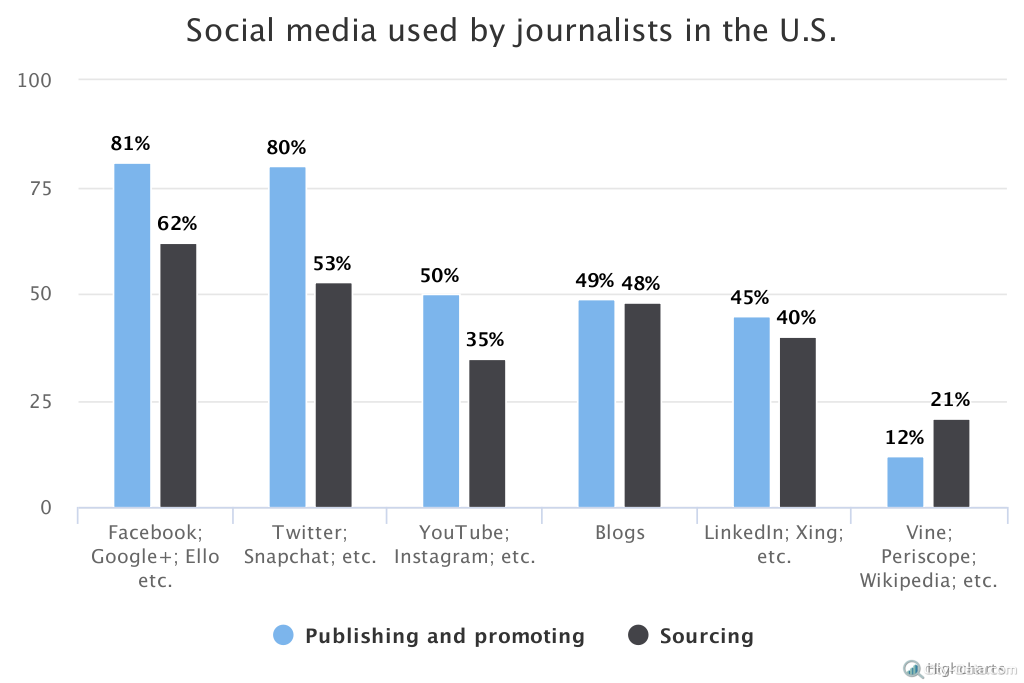