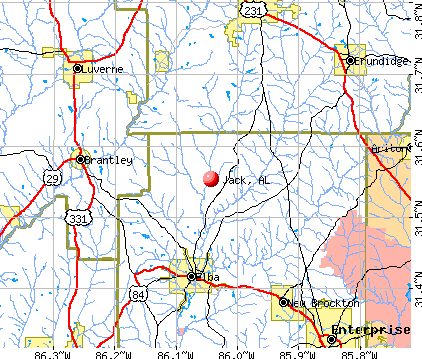 Detailed information about poverty and poor residents in Jack, AL 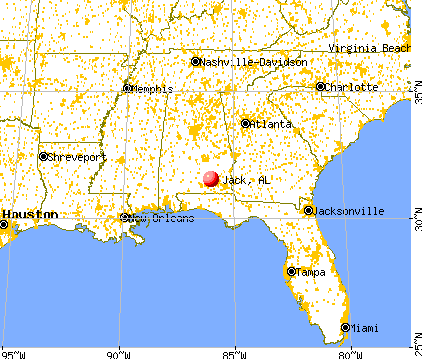 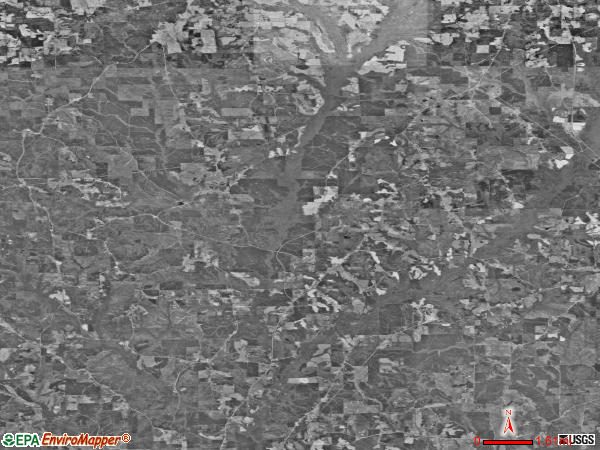 Most common industries in Jack, AL (%)
Both Males Females

Most common occupations in Jack, AL (%)
Both Males Females 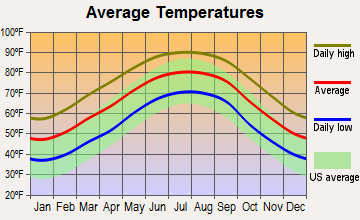 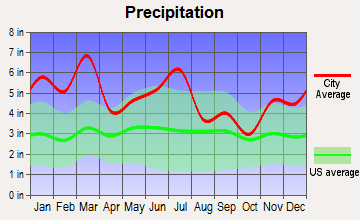 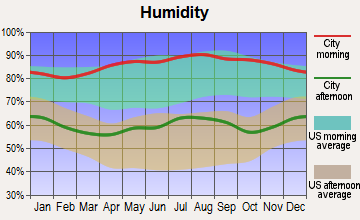 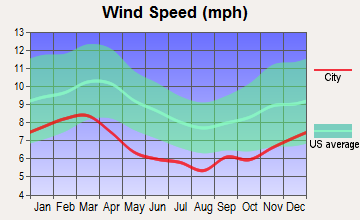 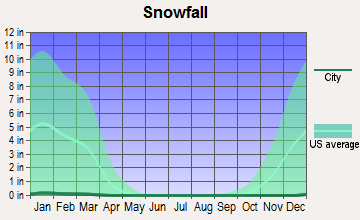 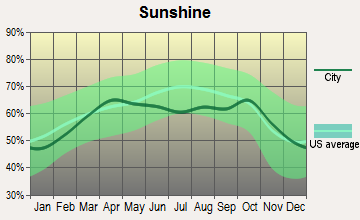 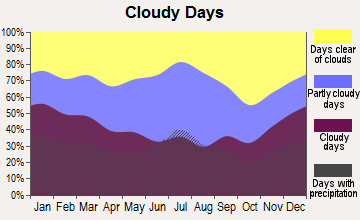 Jack-area historical tornado activity is slightly below Alabama state average. It is 47% greater than the overall U.S. average.

Jack-area historical earthquake activity is significantly above Alabama state average. It is 31% greater than the overall U.S. average.

The number of natural disasters in Coffee County (23) is greater than the US average (15).
Major Disasters (Presidential) Declared: 15
Emergencies Declared: 6

Hospitals and medical centers near Jack:

Colleges/universities with over 2000 students nearest to Jack:

Reservoirs: Jackson Pond (A), Lake Zion (B), Club Pond (C). Display/hide their locations on the map

Drinking water stations with addresses in Jack and their reported violations in the past:

For population 15 years and over in Jack: 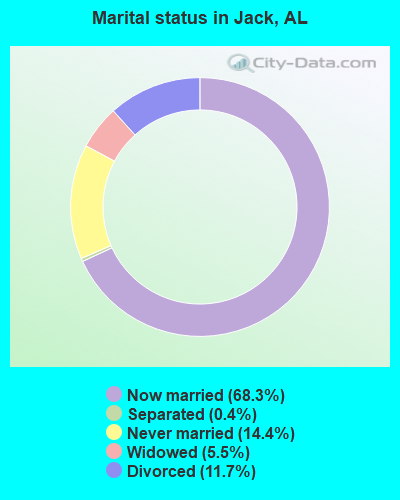 For population 25 years and over in Jack: 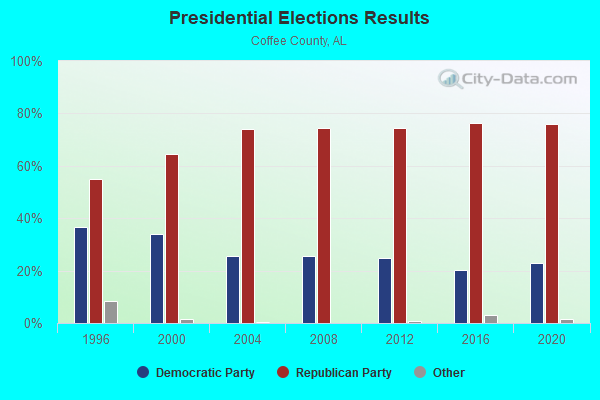 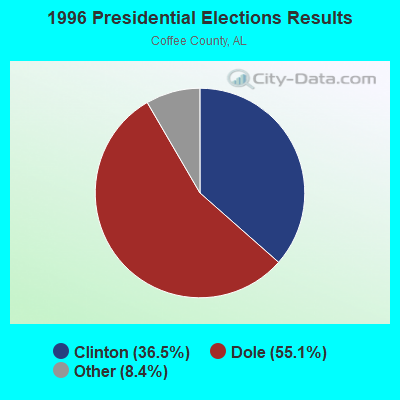 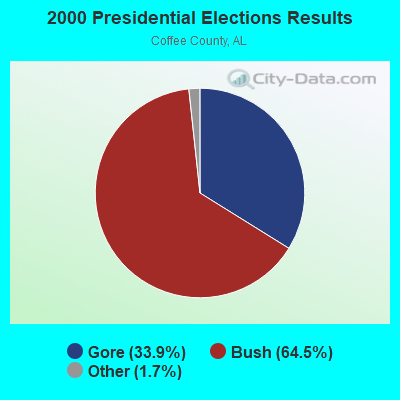 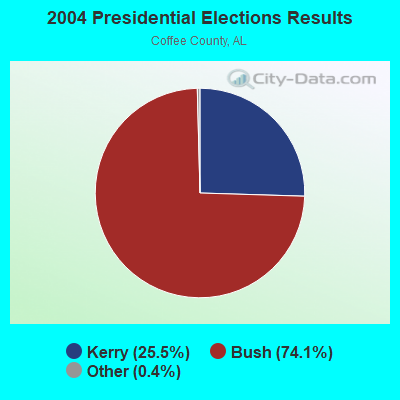 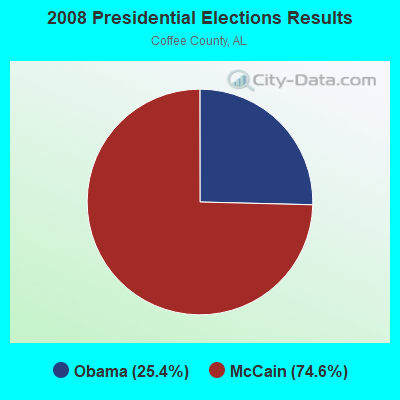 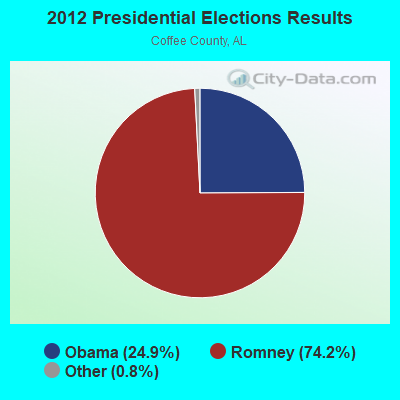 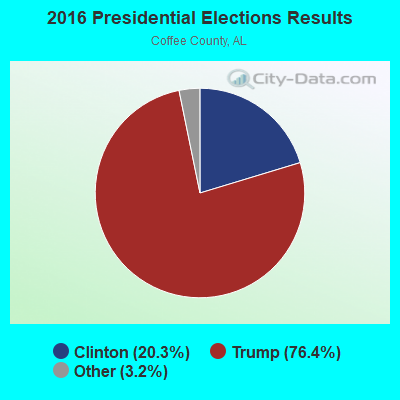 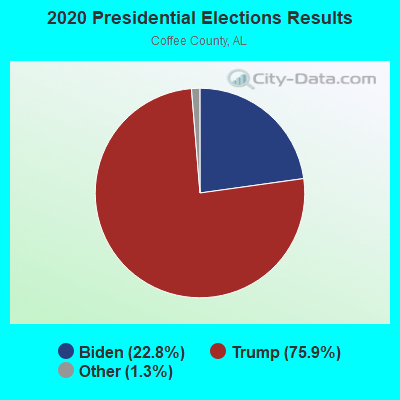 Religion statistics for Jack, AL (based on Coffee County data) 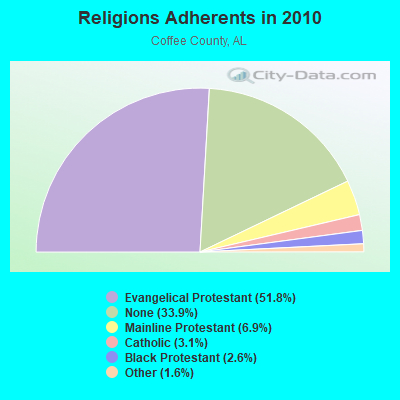 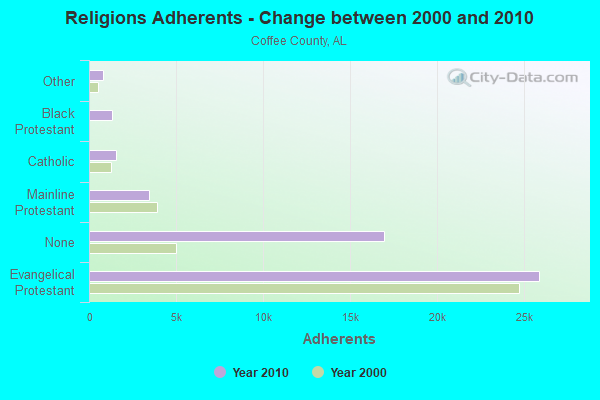 Strongest AM radio stations in Jack: 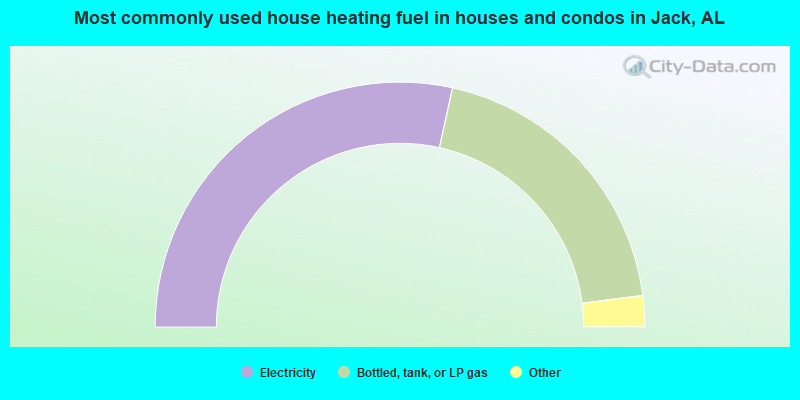 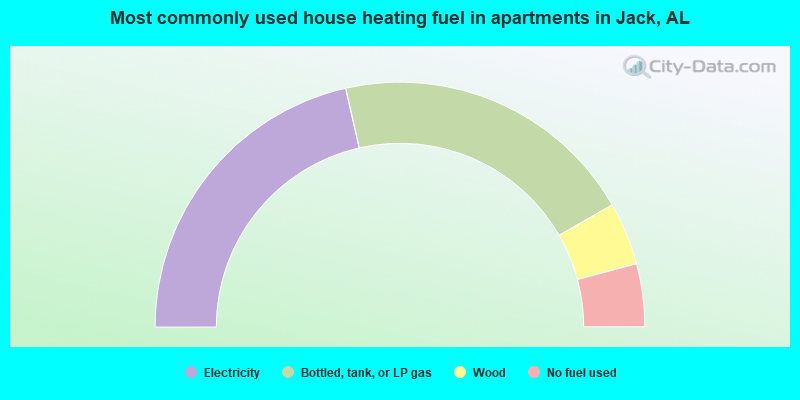 There are 4 pilots and 30 other airmen in this city.