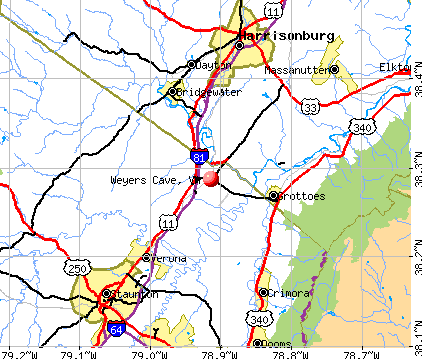 Recent posts about Weyers Cave, Virginia on our local forum with over 2,200,000 registered users. Weyers Cave is mentioned 34 times on our forum: 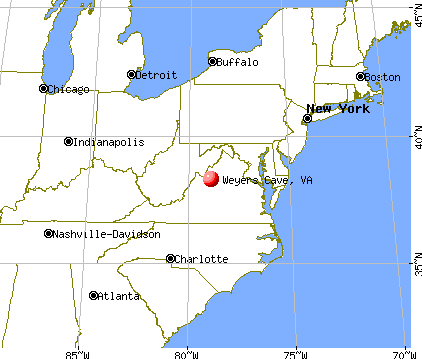 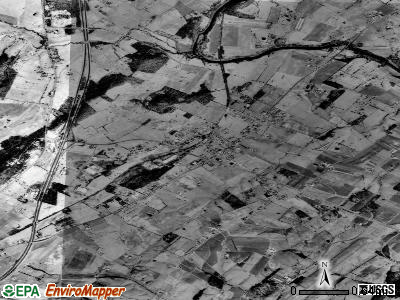 Most common industries in Weyers Cave, VA (%)
Both Males Females

Most common occupations in Weyers Cave, VA (%)
Both Males Females 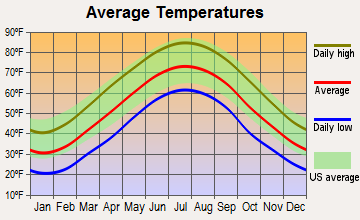 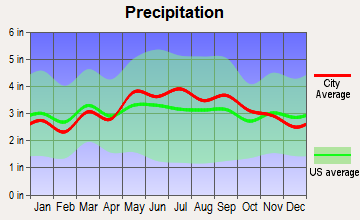 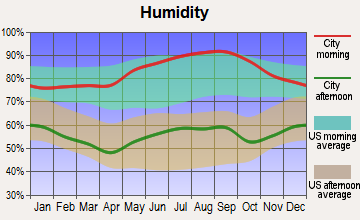 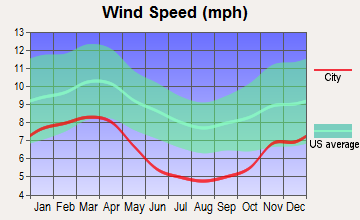 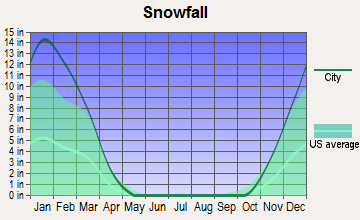 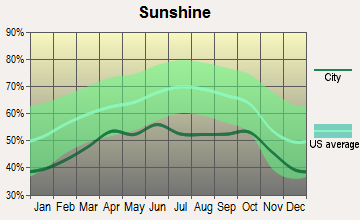 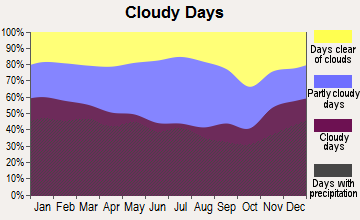 Air Quality Index (AQI) level in 2018 was 45.2. This is significantly better than average.

Nitrogen Dioxide (NO2) [ppb] level in 2018 was 8.16. This is significantly worse than average. Closest monitor was 7.1 miles away from the city center.

Sulfur Dioxide (SO2) [ppb] level in 2018 was 0.303. This is significantly better than average. Closest monitor was 7.1 miles away from the city center.

Weyers Cave-area historical tornado activity is below Virginia state average. It is 55% smaller than the overall U.S. average.

Weyers Cave-area historical earthquake activity is near Virginia state average. It is 83% smaller than the overall U.S. average.

The number of natural disasters in Augusta County (20) is greater than the US average (13).
Major Disasters (Presidential) Declared: 15
Emergencies Declared: 5 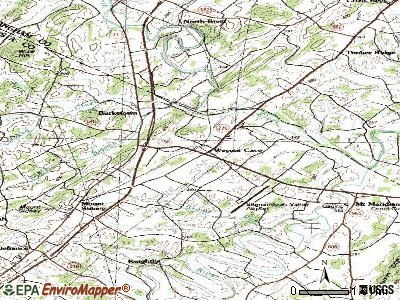 Other colleges/universities with over 2000 students near Weyers Cave:

Notable location: Weyers Cave Fire Department (A). Display/hide its location on the map

Churches in Weyers Cave include: Union Chapel (A), Melanchthon Chapel (B), Pleasant Valley Church (C). Display/hide their locations on the map

Drinking water stations with addresses in Weyers Cave and their reported violations in the past:

For population 15 years and over in Weyers Cave: 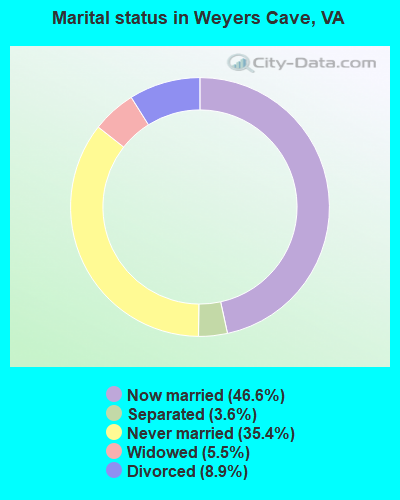 For population 25 years and over in Weyers Cave: 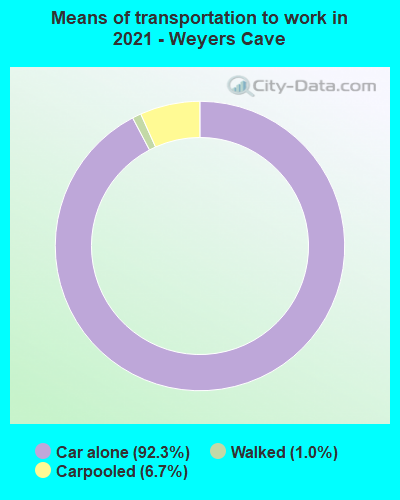 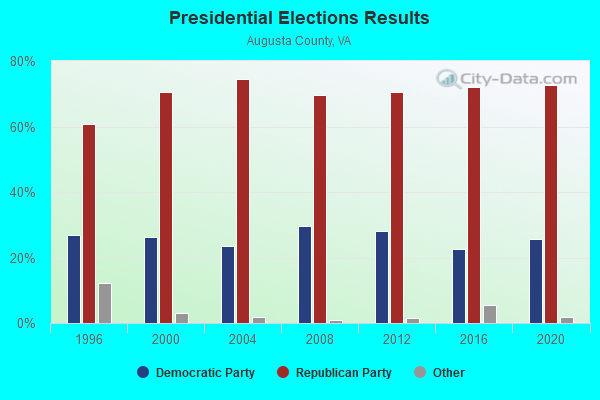 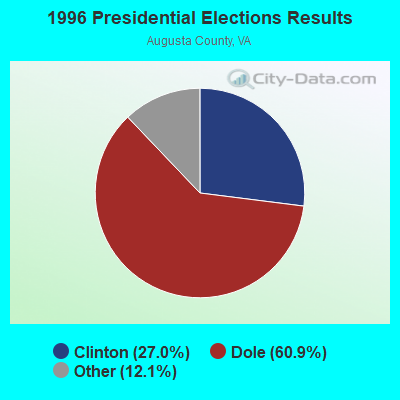 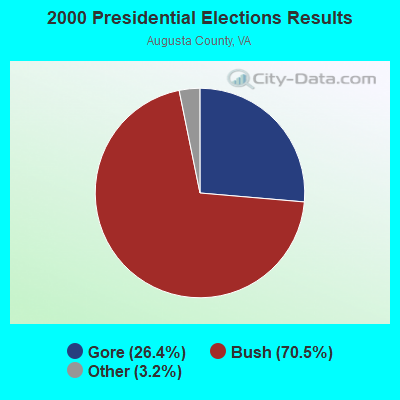 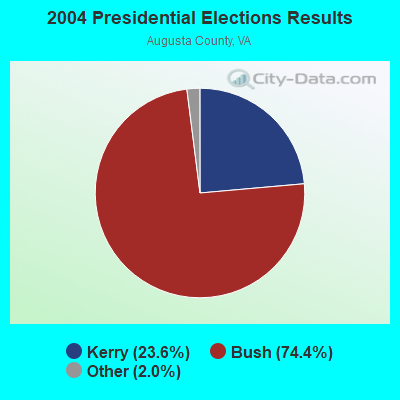 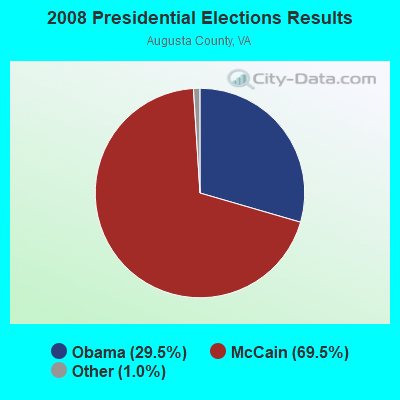 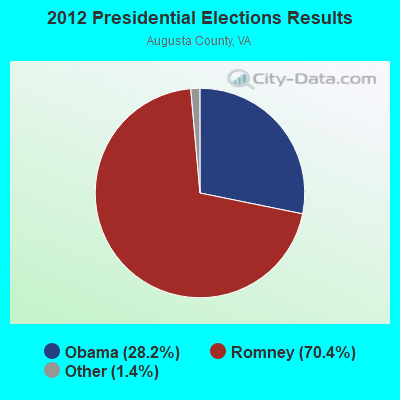 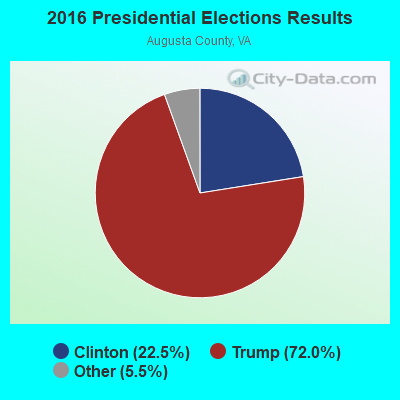 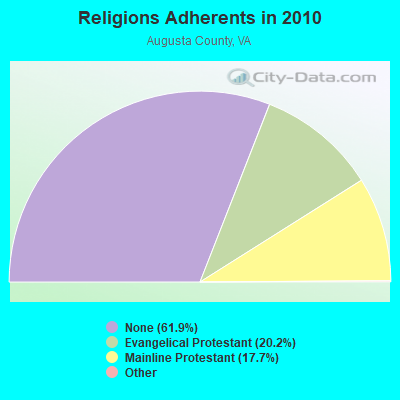 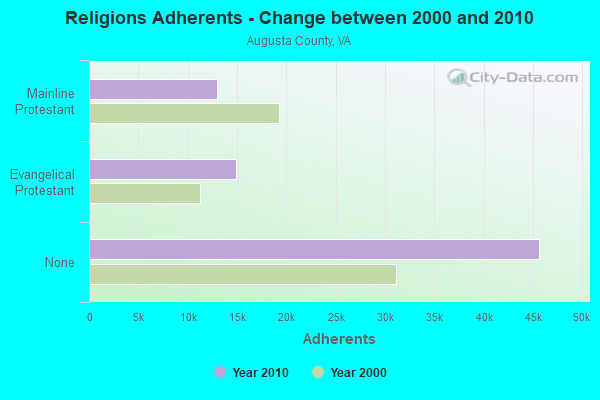 More about Health and Nutrition of Weyers Cave, VA Residents 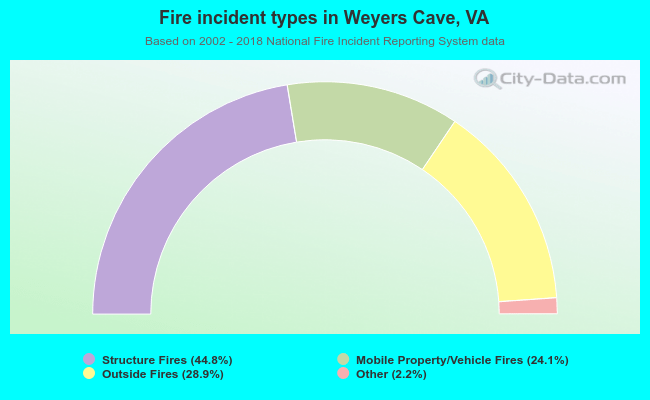 When looking into fire subcategories, the most incidents belonged to: Structure Fires (44.8%), and Outside Fires (28.9%). 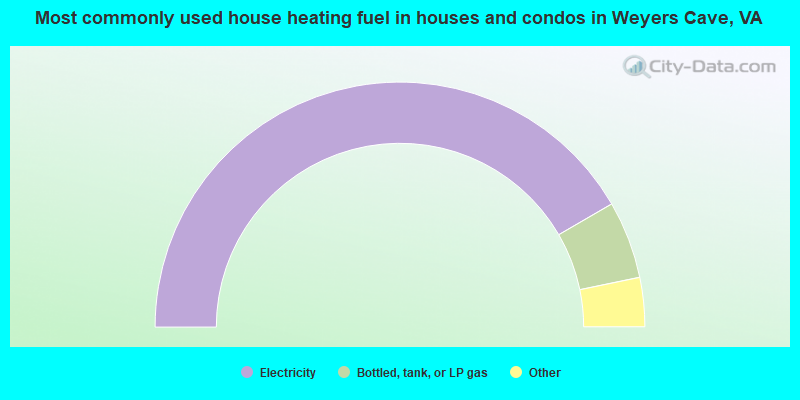 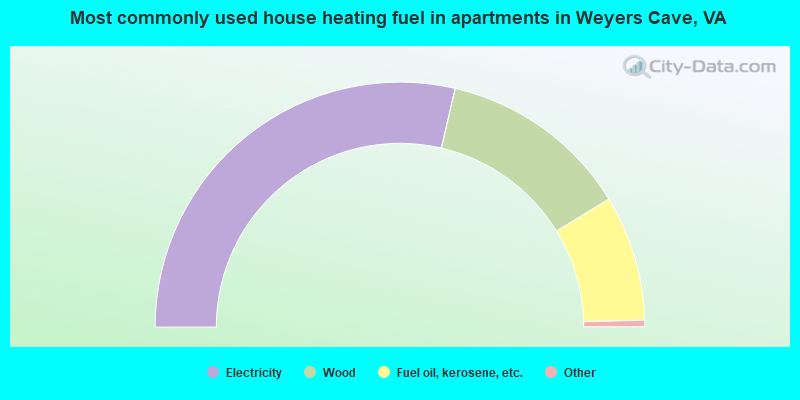 Weyers Cave on our top lists:

There are 10 pilots and 8 other airmen in this city.