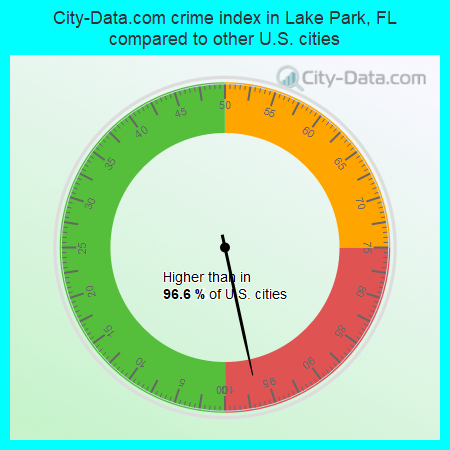 The 2018 crime rate in Lake Park, FL was 699 (City-Data.com crime index), which was 2.6 times greater than the U.S. average. It was higher than in 98.5% of U.S. cities. The 2018 Lake Park crime rate fell by 4% compared to 2017. The number of homicides stood at 2 - an increase of 2 compared to 2017. In the last 5 years Lake Park has seen a decrease in violent crime and an increase in property crime.
See how dangerous Lake Park, FL is compared to the nearest cities:
(Note: Higher means more crime) 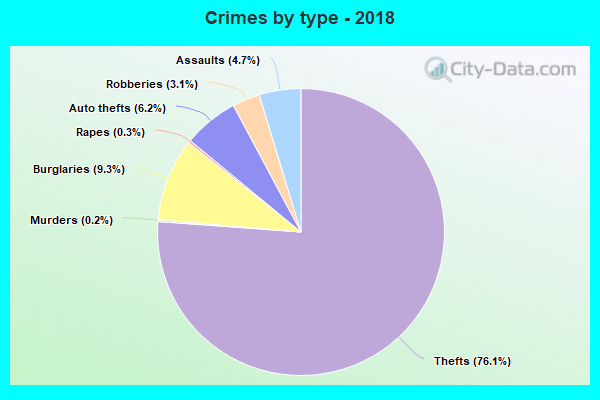 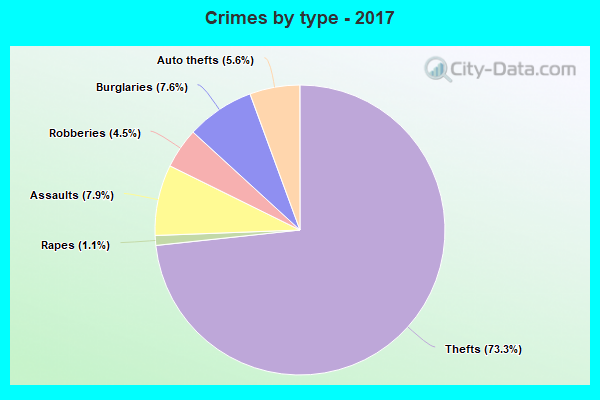 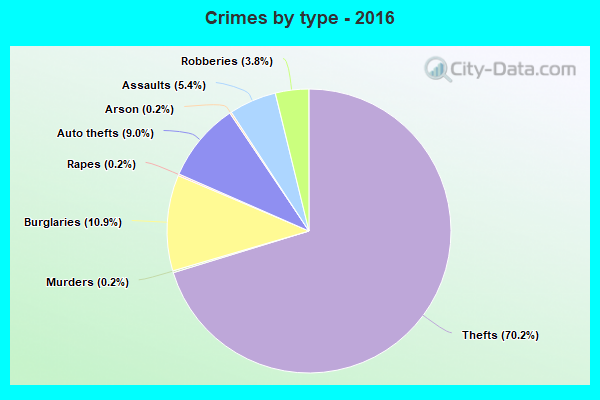 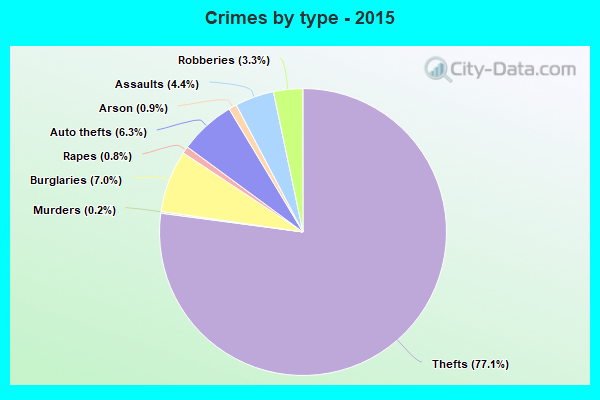 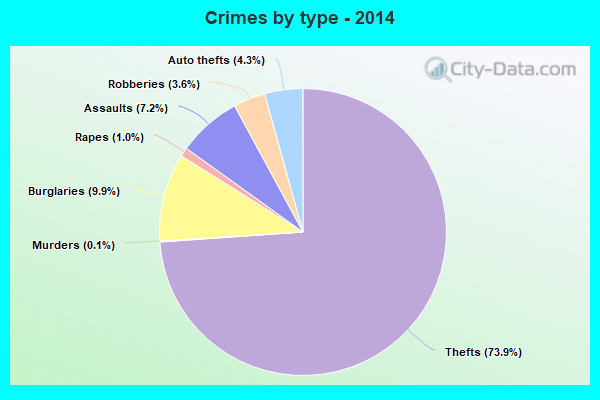 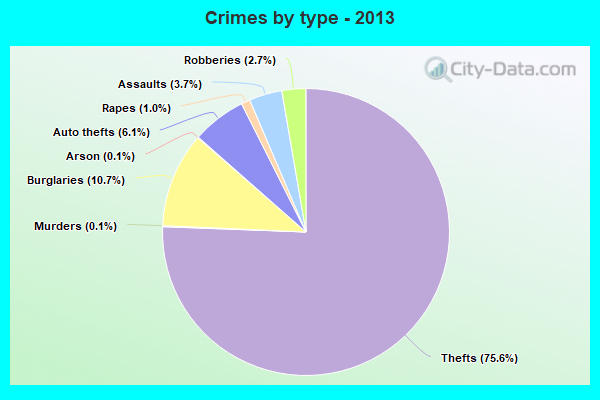 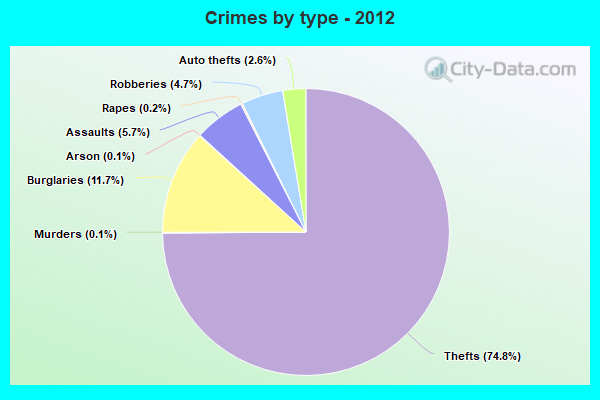 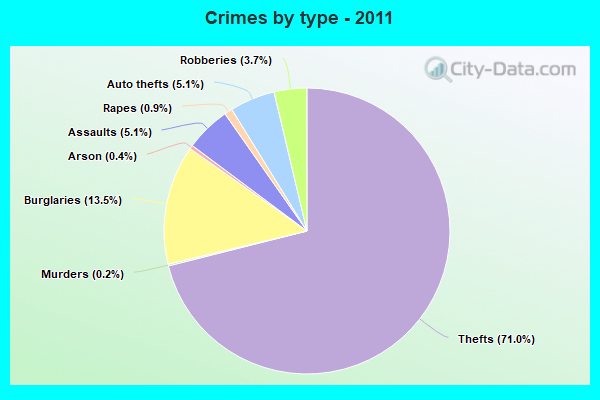 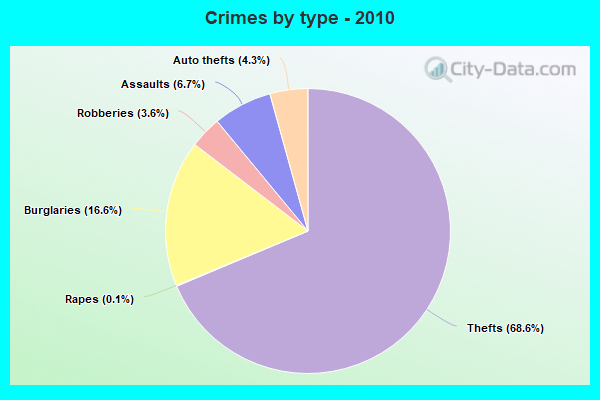 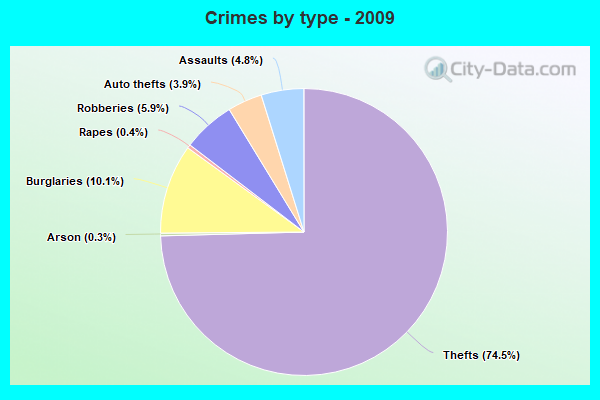 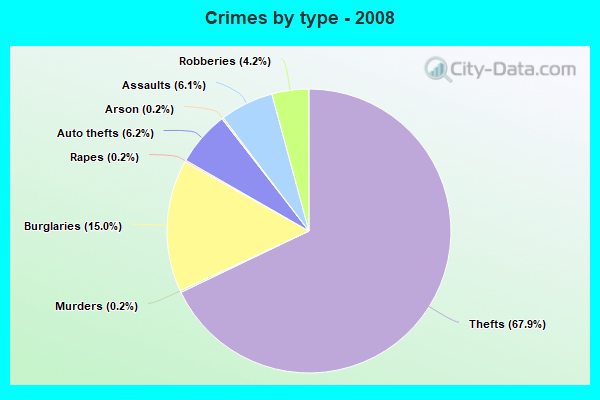 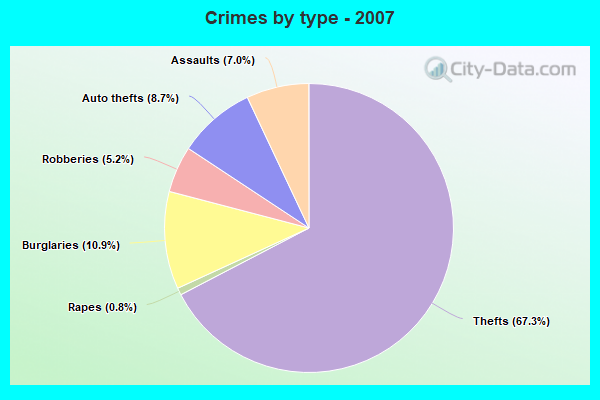 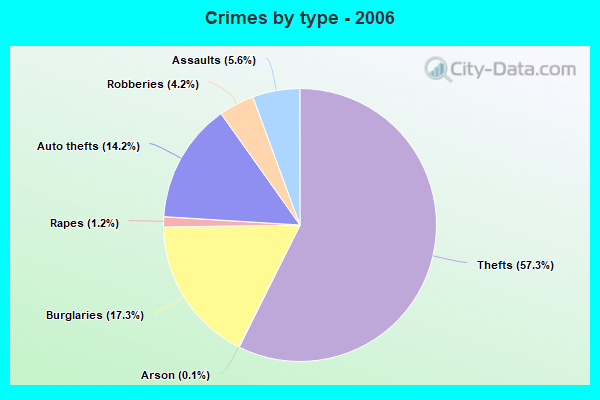 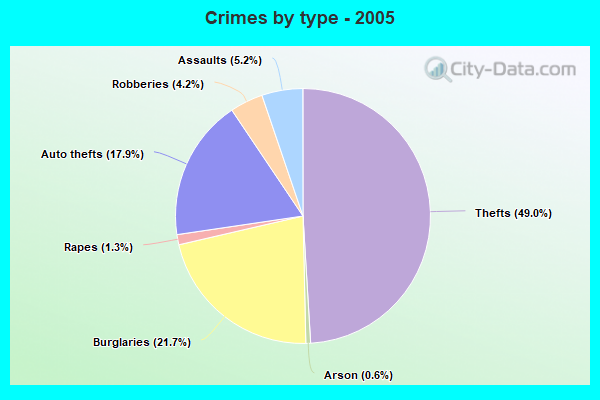 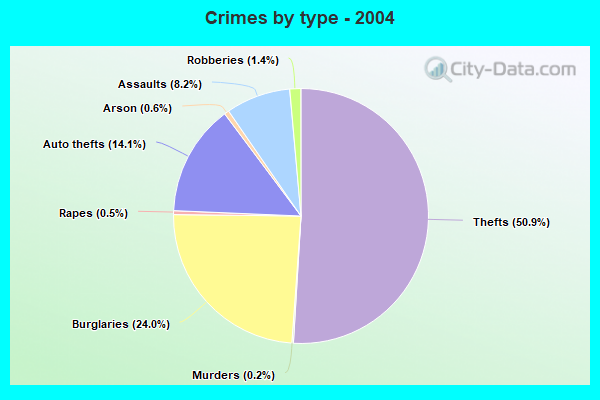 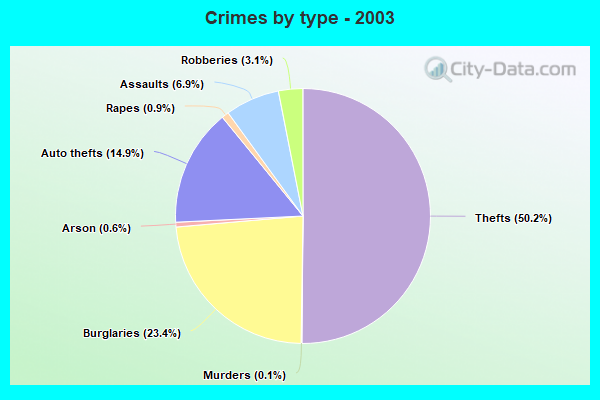 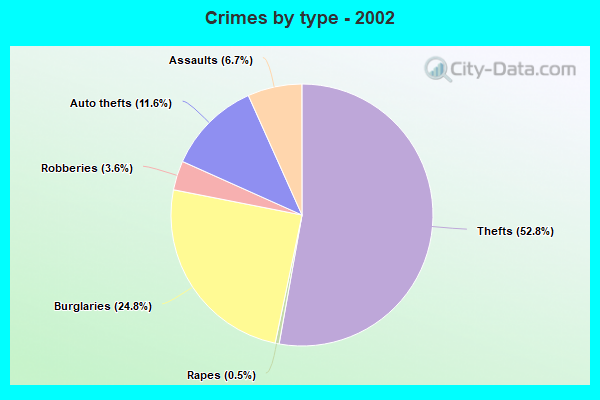