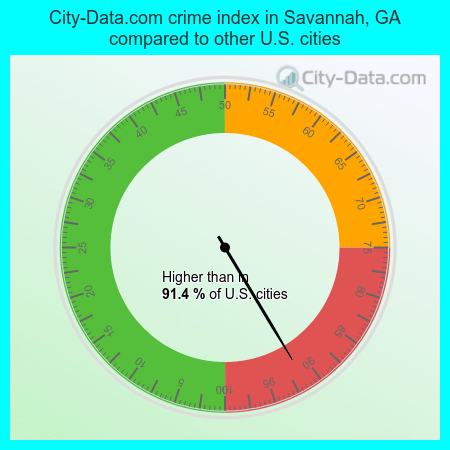 The 2004 crime rate in Savannah, GA was 403 (City-Data.com crime index), which was 1.5 times greater than the U.S. average. It was higher than in 91.4% of U.S. cities. The 2004 Savannah crime rate is about the same compared to 2003. The number of homicides stood at 23 - a decrease of 5 compared to 2003. In the last 5 years Savannah has seen a decrease in violent crime and an increase in property crime.
See how dangerous Savannah, GA is compared to the nearest cities:
(Note: Higher means more crime)


According to our research of Georgia and other state lists, there were 600 registered sex offenders living in Savannah, Georgia as of March 04, 2021.
The ratio of all residents to sex offenders in Savannah is 245 to 1. 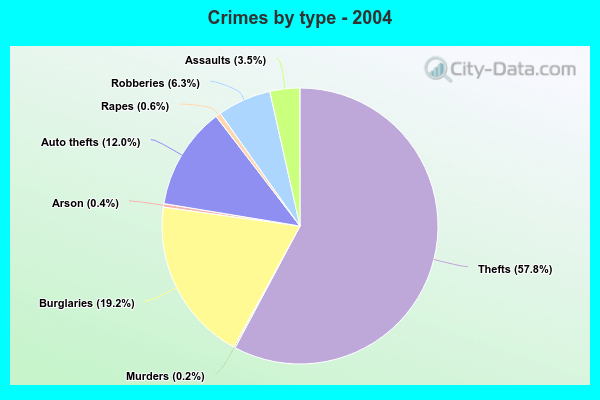 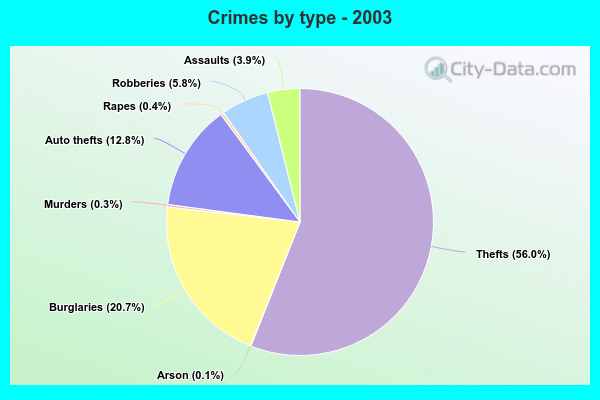 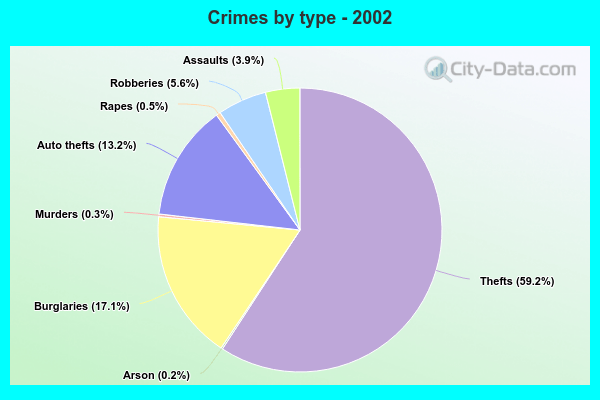