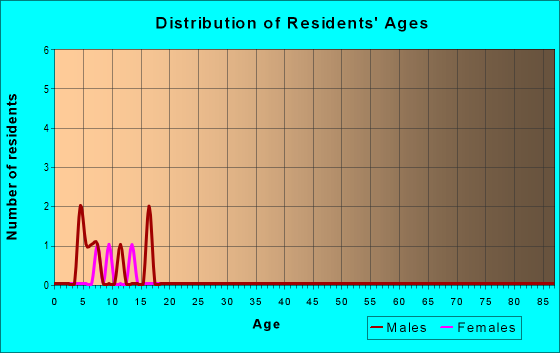 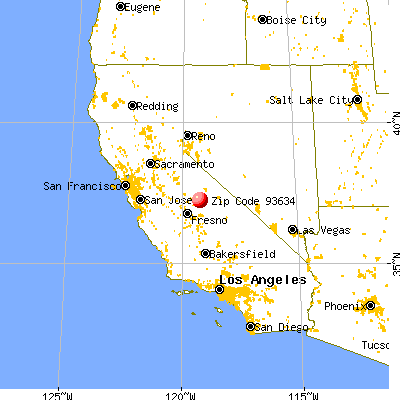 
Percentage of individuals using paid preparers for their 2004 taxes: 45.5% 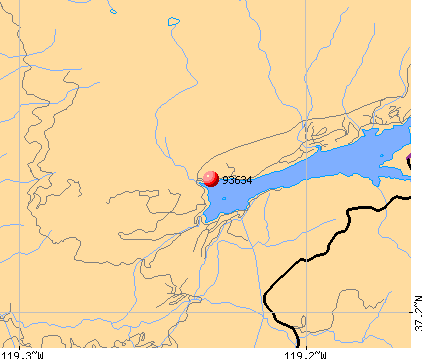 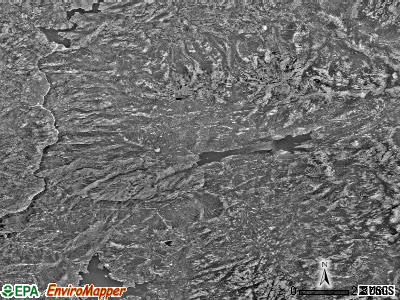 Estimated median house (or condo) value in 2019 for:

Percentage of zip code residents living and working in this county: 100.0% 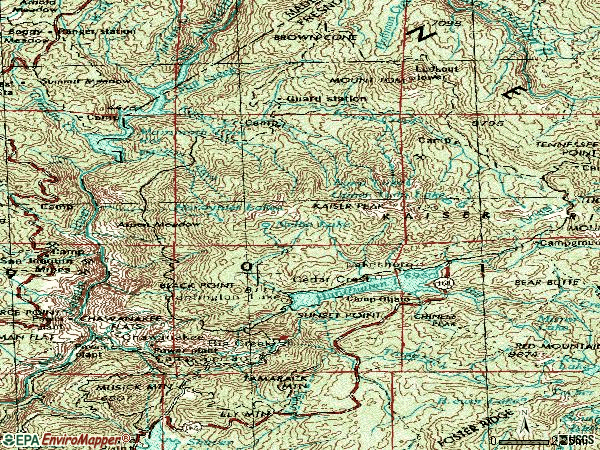 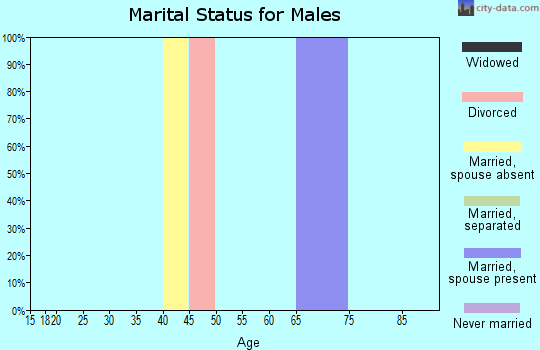 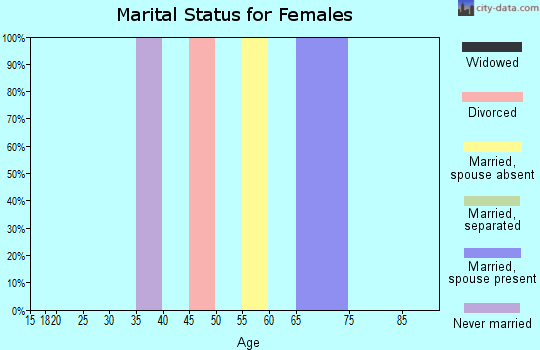 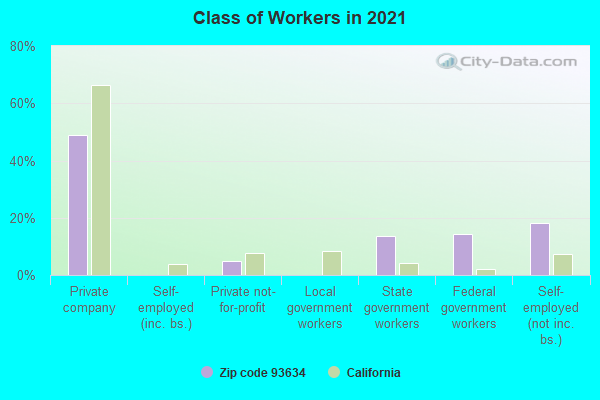 Discuss Big Creek, California (CA) on our hugely popular California forum.
City-data.com does not guarantee the accuracy or timeliness of any information on this site.  Use at your own risk.
Website © 2003-2021 Advameg, Inc.