The question of equitable and adequate school funding resonates throughout a number of debates, implicating the government’s obligation to educate the young, questions of fairness and equality in education and broad debates concerning the distribution of public benefits across regions and locales. This debate became more complex in the wake of the 2008 recession, as austerity measures aimed at offsetting state budget shortfalls diminished K-12 public school funding. Austerity measures coincided with the depletion of Federal stimulus funds from the American Recovery and Reinvestment Act (ARRA) after 2010. Consequently, state funding of K-12-education has continued to decline on a steady trajectory since 2010. Confirming this trend, the Center on Budget and Policy Priorities (CBPP) finds that 34 states provided less funding per student for the 2013-14 fiscal year when compared to pre-recession numbers.

The CBPP estimates that presently 44 percent of total education spending in the United States derives from state funding. As such, reductions in state education funding force local school districts into the untenable position of cutting back education services in a time when educating students is highly resource-intensive. Further, local school districts operate without the luxury of healthy revenue from local property taxes, which have lagged behind pre-recession numbers due to a slow recovery in the real estate market.

The full gravity of the impact of cuts in education funding is illustrated below. Oklahoma and Alabama underwent the most drastic cuts in their education budgets since 2008, with over 22 percent and 20 percent respectively of funding reduced. These cuts resulted in a loss of $1,242 per student in Alabama and $810 in Oklahoma.[1] 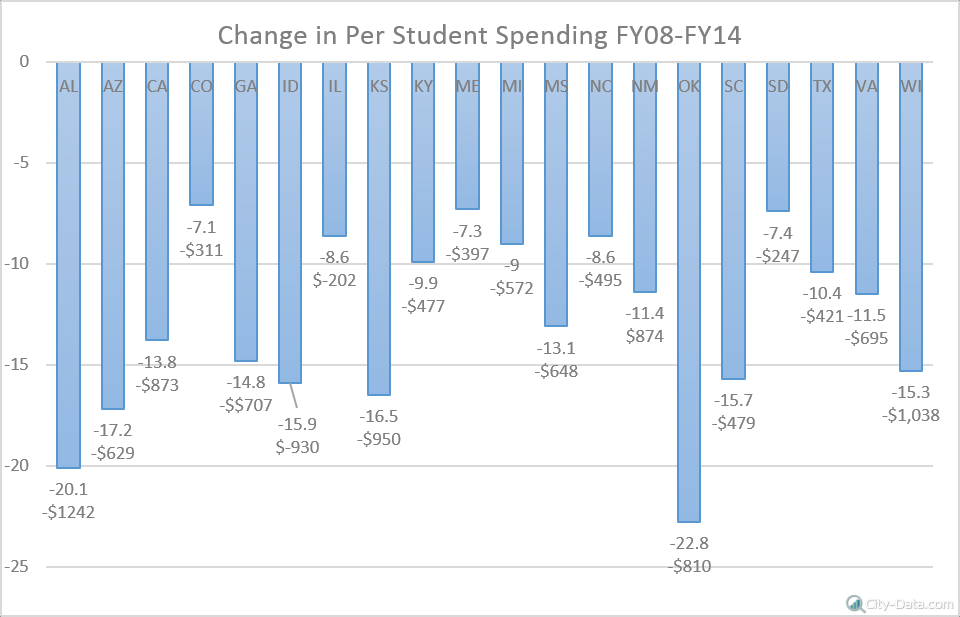 Figure 1. This graph depicts the budget cuts in education for various states.

In addition to decreases in school funding, the recession’s impact on the surrounding communities in which these schools reside has seen increases in financial hardship for families with children attending primary and secondary schools. One of the strongest indicators of this hardship is seen in the increased levels of school-age children living in poverty. According to data presented by Baker, Sciarra and Farrie’s 2014 edition of the annual report, “Is School Funding Fair? A National Reportcard,” 21 percent of school-aged children in the U.S. were living below the federal poverty level (approximately $23,000 for a family of four), a 30 percent increase over levels in 2007. The prospect of an increased number of students experiencing economic hardship at home further confounds a school’s task of educating students. Of the 20 states with the most drastic cuts in state education funding, seven states experienced increases in poverty rates of school age children (this increase in poverty rates exceeded 5 percent from 2008-2011). These states collectively saw an average decrease in state education funding of 14.8 percent.

The net impact of these trends nationwide demonstrates the necessity of taking measures to strengthen the education system, despite the unfortunate education budget cuts that have taken place throughout many states. Interestingly, of the 48 states analyzed by the CBPP, 14 have witnessed an increase in per-student spending since 2008. This raises an intriguing question: what is it about these particular states that have allowed them to devote an increase in funds to education? Close inspection of these 14 states reveals that 9 of them have populations strikingly lower than the other states in the country (see Table 1). For instance, North Dakota experienced the greatest percentage increase in per-student funding, and coincidentally, North Dakota also has an exceptionally low population. 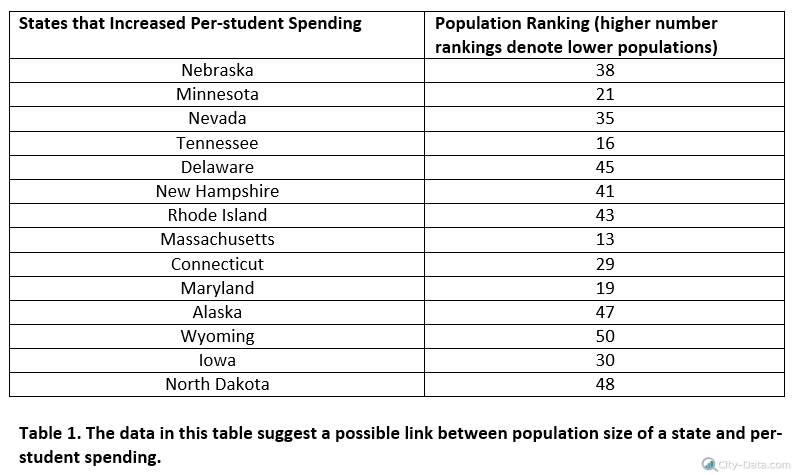 Moreover, given that North Dakota was home to the greatest percent increase in state funding of education, it would make sense to determine if this state was drastically affected by the recession. It was the state least affected by the recession, and thus there is a possible causal connection between this fact and the observation stated above. From here, a broad and general extrapolation might be made; namely, that states more severely affected by the recession had to cut back on education funds more significantly than states that were only moderately impacted by the recession. Analyzing why particular states came out better than others is beyond the scope of this article, but suffice it to say that addressing this question is critical to ensuring that education continues to be funded in a sustainable and workable way. 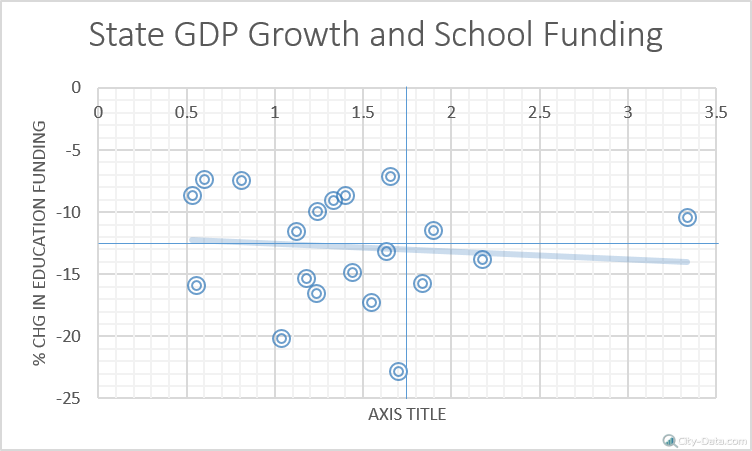 Figure 3. Relationship between state GDP and funding for education purposes.

A look at the data in this article provides a general overview of the regression in state education funding among a select pool of states that were identified as the most aggressive in cutting their state education budgets. What is not revealed here is the variance at the sub-state level which average state budget spending figures would not reflect. One of the common criticisms leveled against school funding schemes rests in their inequity. Critics claim that poor school districts often suffer budget cuts with greater intensity due to a lack in equitable distribution of school staff in districts and states. Decades of research demonstrates that concentrated poverty is a significant barrier to educational progress. The increasing isolation of poor students in schools and districts presents what may be the most daunting challenges currently facing American public education.