As defined by the U.S. Forest Service, the total amount of land covered by forest in the United States amounts to over 750 million acres (about 3 million square kilometers). Such a huge forest area provides great opportunities and prosperous ground for lumber and wood production. 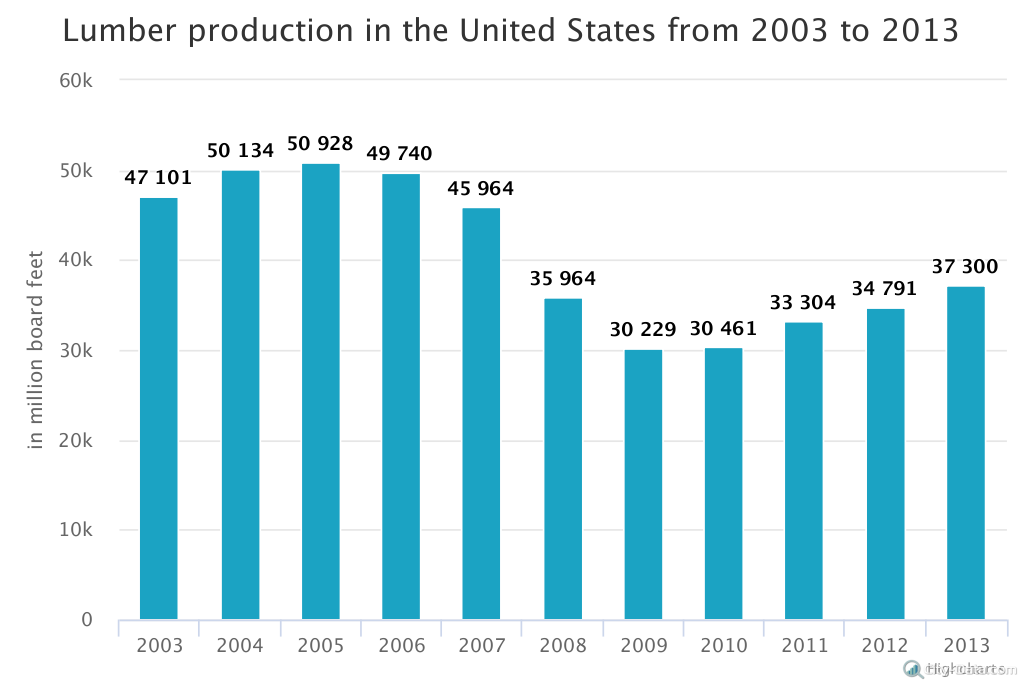 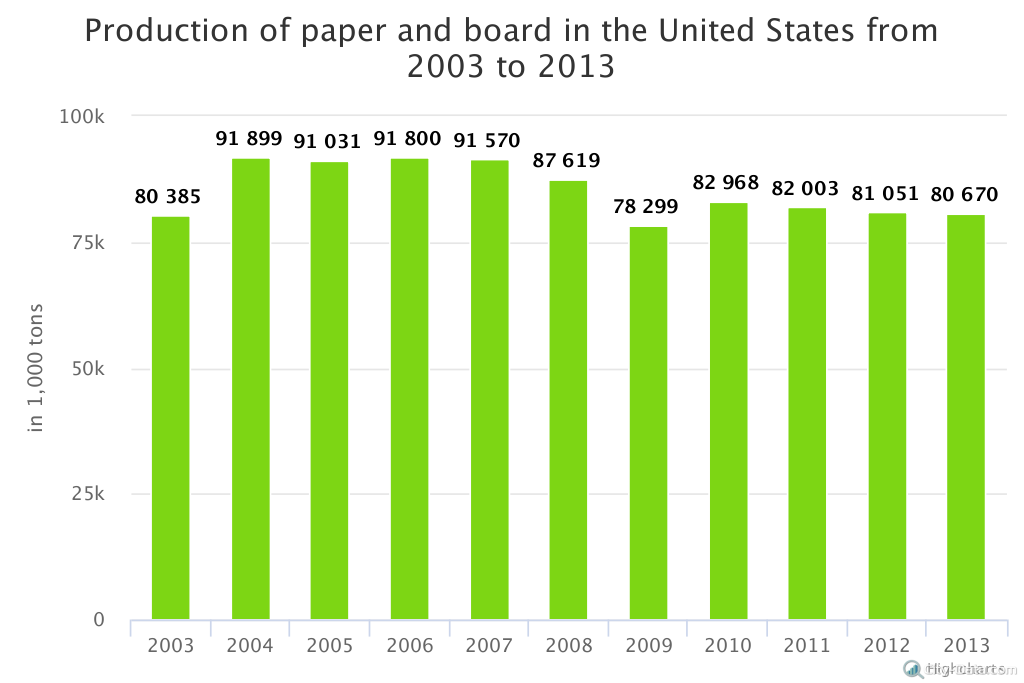 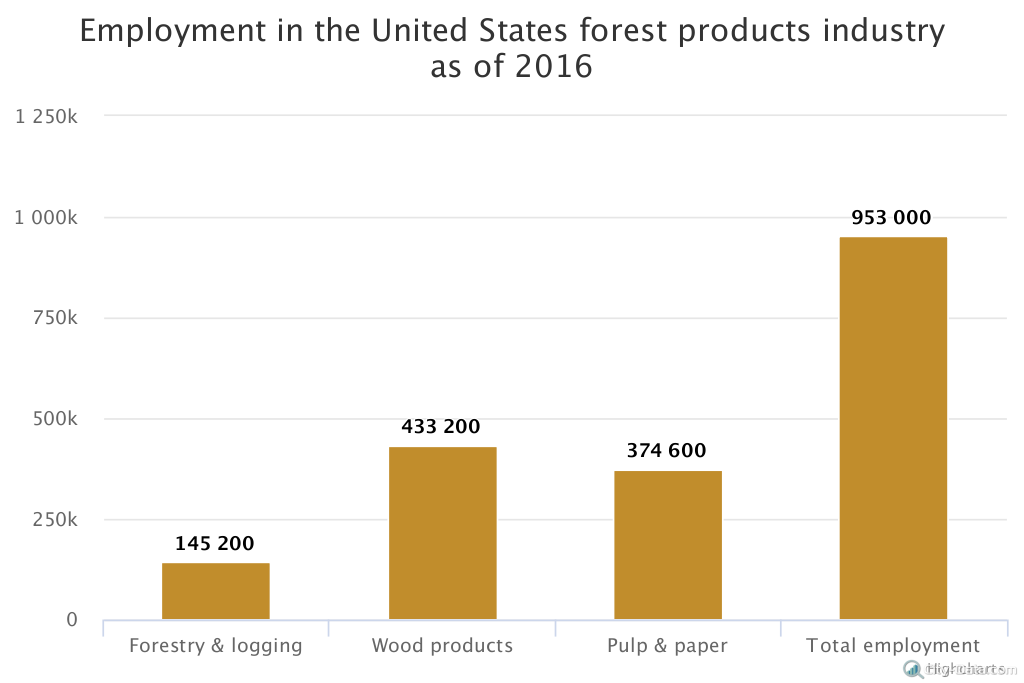