According to the American Gaming Association, there were a total of 460 commercial casinos in the United States in 2017. This number includes both land-based and riverboat casinos. The number of commercial casinos in the country in 2016 was the highest in the last decade (524) — in comparison, during 2010 there were only 438 casinos. In comparison, 2005 saw only 455 casinos operating. 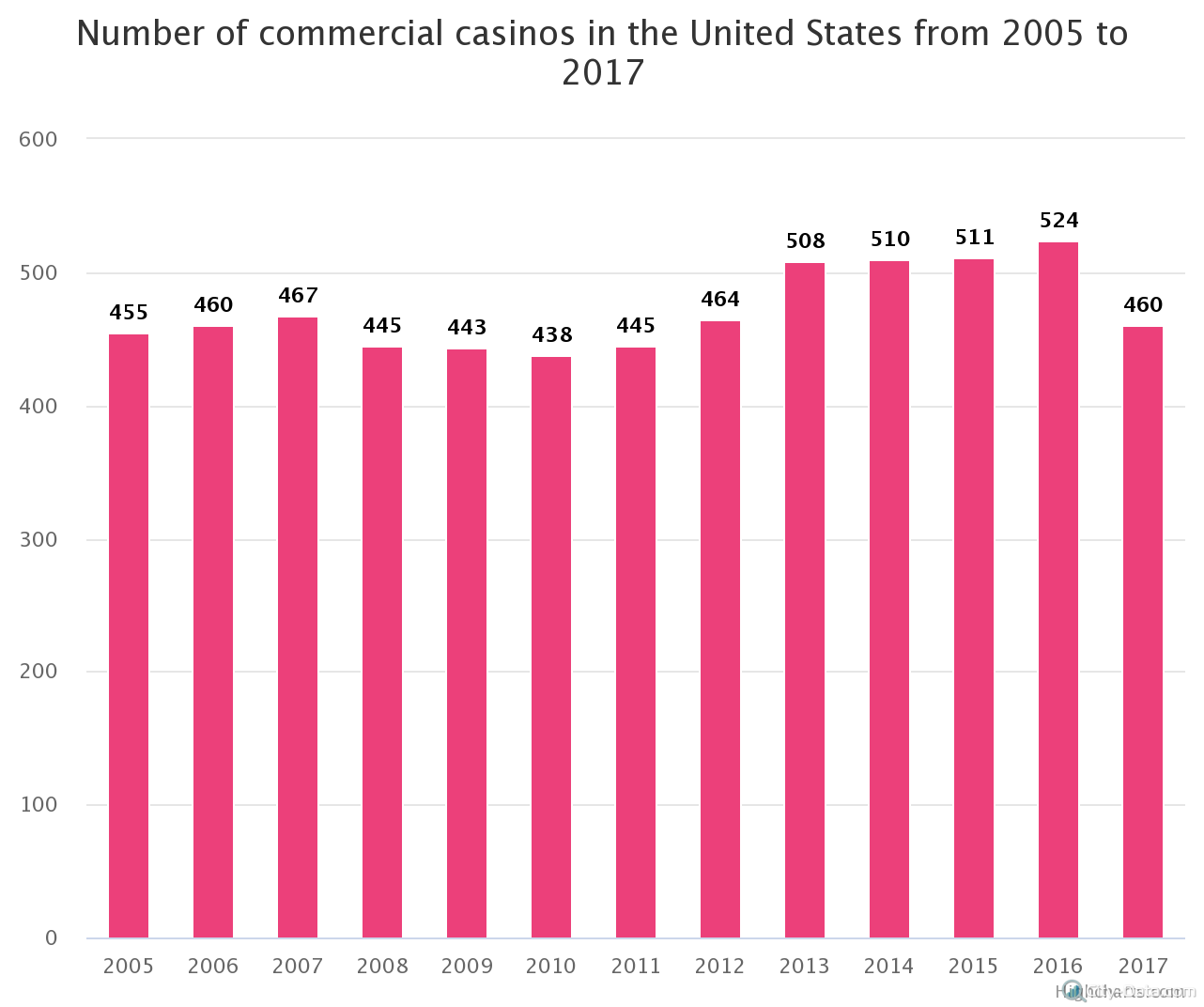 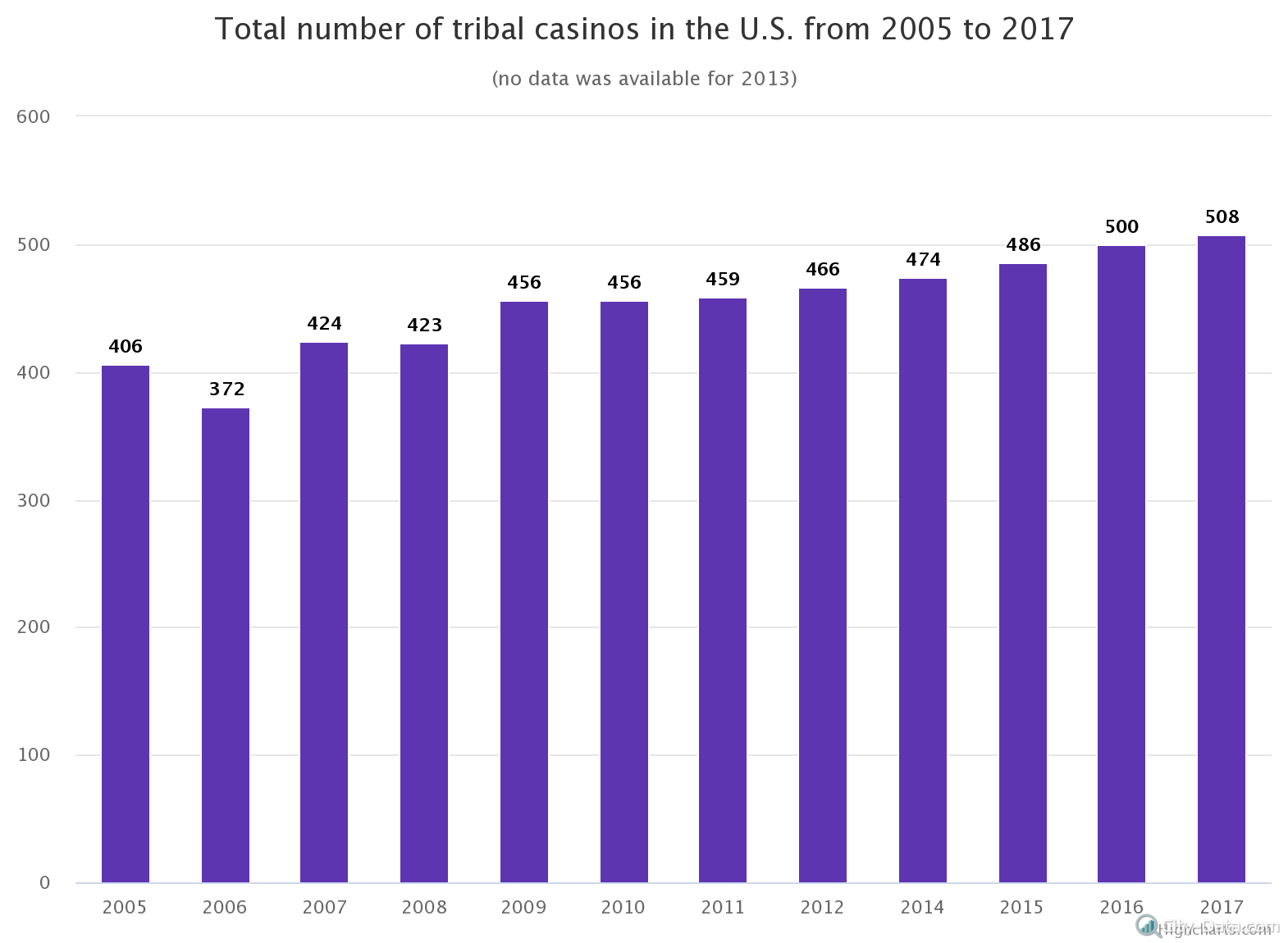 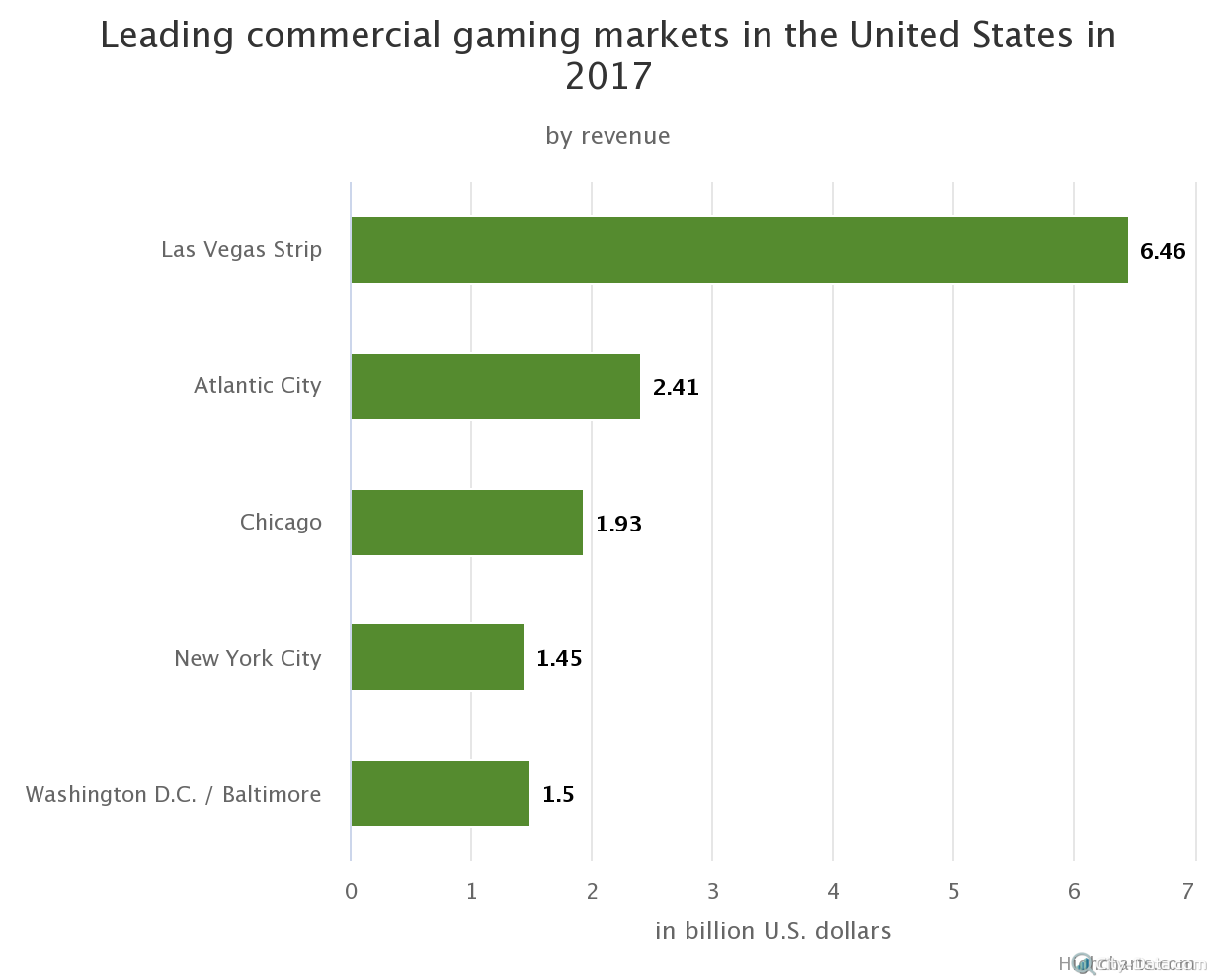