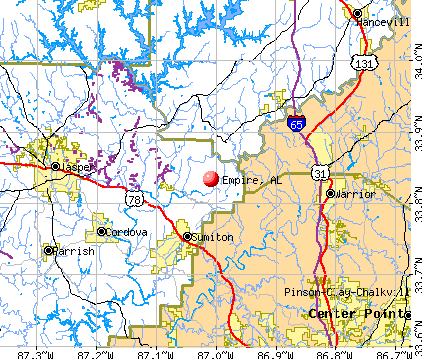 Detailed information about poverty and poor residents in Empire, AL

According to our research of Alabama and other state lists, there were 15 registered sex offenders living in Empire, Alabama as of February 02, 2023.
The ratio of all residents to sex offenders in Empire is 168 to 1. 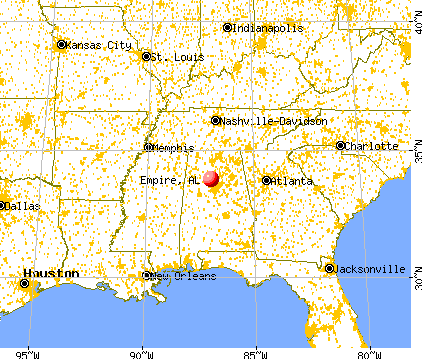 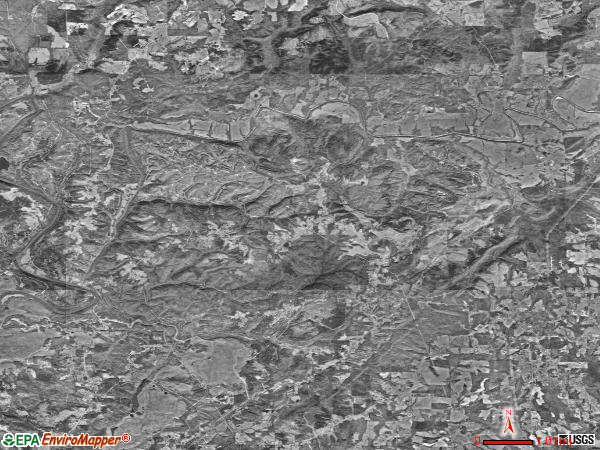 Most common industries in Empire, AL (%)
Both Males Females

Most common occupations in Empire, AL (%)
Both Males Females 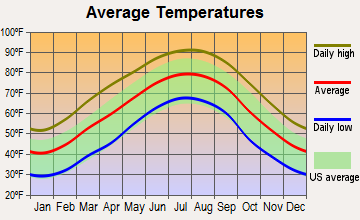 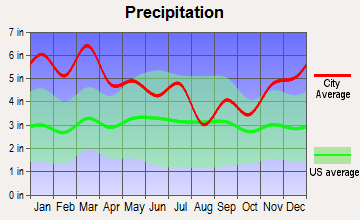 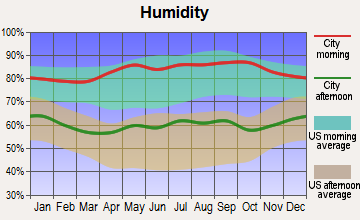 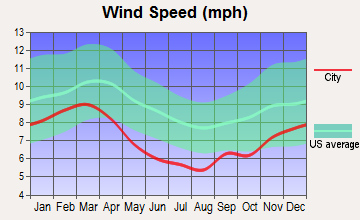 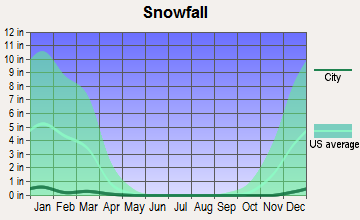 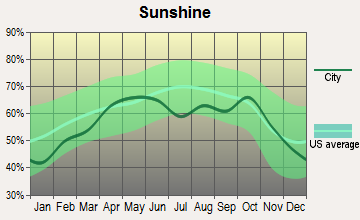 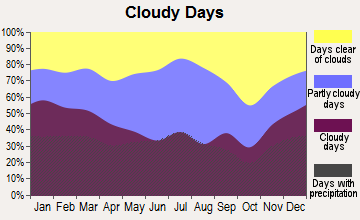 Nitrogen Dioxide (NO2) [ppb] level in 2018 was 9.57. This is significantly worse than average. Closest monitor was 22.1 miles away from the city center.

Empire-area historical tornado activity is slightly above Alabama state average. It is 170% greater than the overall U.S. average.

Empire-area historical earthquake activity is significantly above Alabama state average. It is 150% greater than the overall U.S. average.

The number of natural disasters in Walker County (21) is greater than the US average (15).
Major Disasters (Presidential) Declared: 13
Emergencies Declared: 5

Hospitals and medical centers near Empire:

Colleges/universities with over 2000 students nearest to Empire:

Notable locations in Empire: Gravlee Junction (A), Empire Volunteer Fire Department (B). Display/hide their locations on the map

Reservoirs: Little Creek Mine Lake (A), Lake Grey (B). Display/hide their locations on the map

Park in Empire: Hollow Hills Park (1). Display/hide its location on the map

For population 15 years and over in Empire: 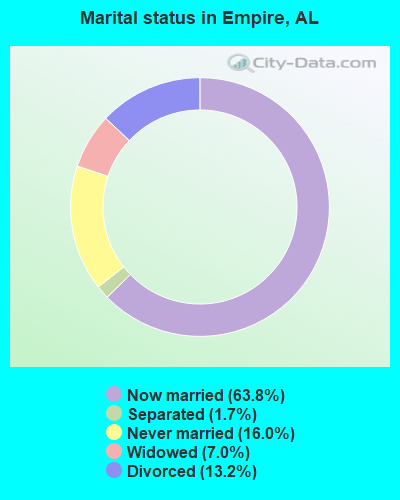 For population 25 years and over in Empire: 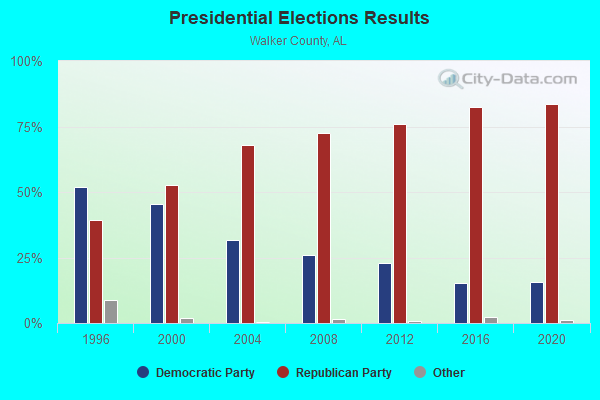 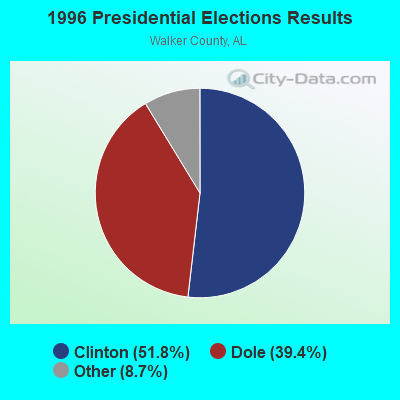 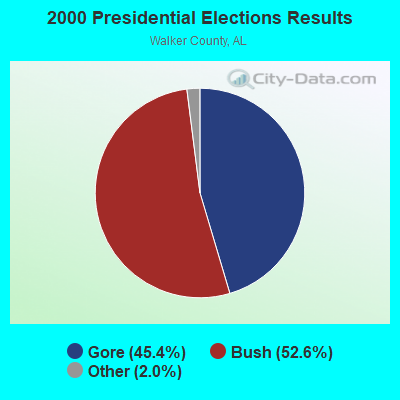 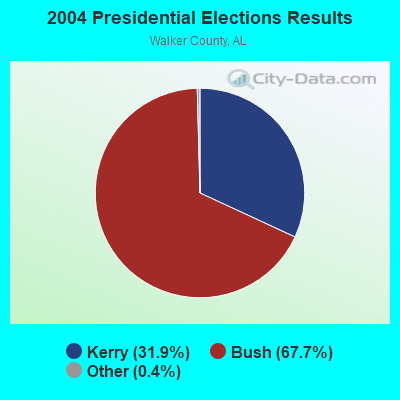 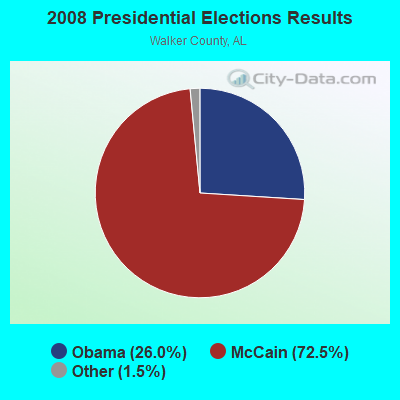 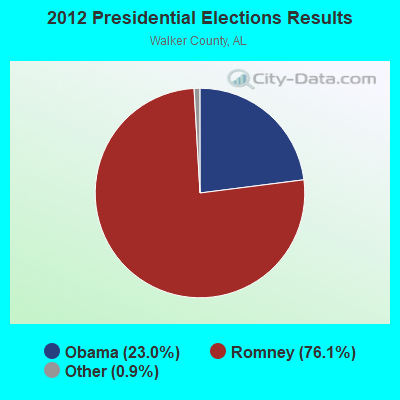 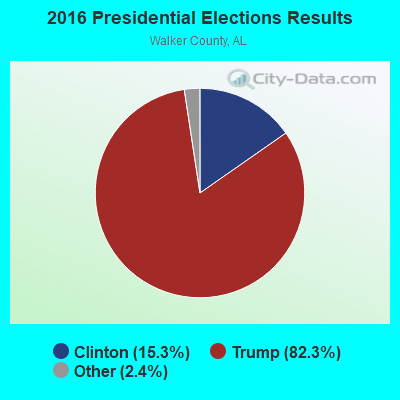 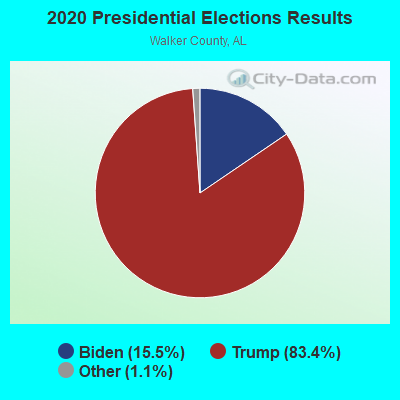 Religion statistics for Empire, AL (based on Walker County data) 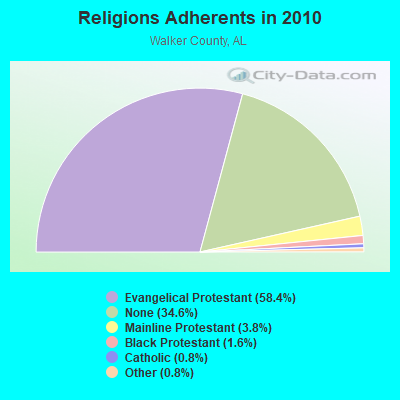 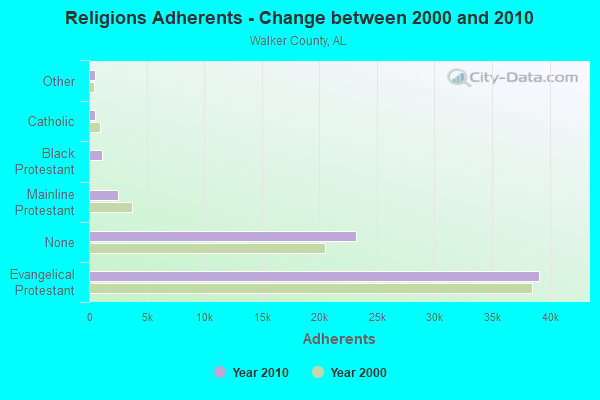 Strongest AM radio stations in Empire: 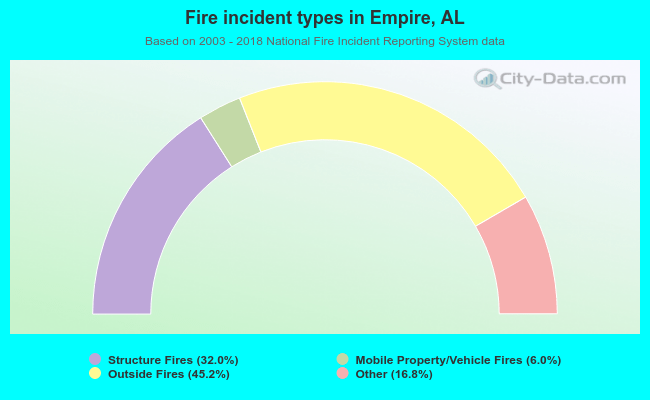 When looking into fire subcategories, the most incidents belonged to: Outside Fires (45.2%), and Structure Fires (32.0%). 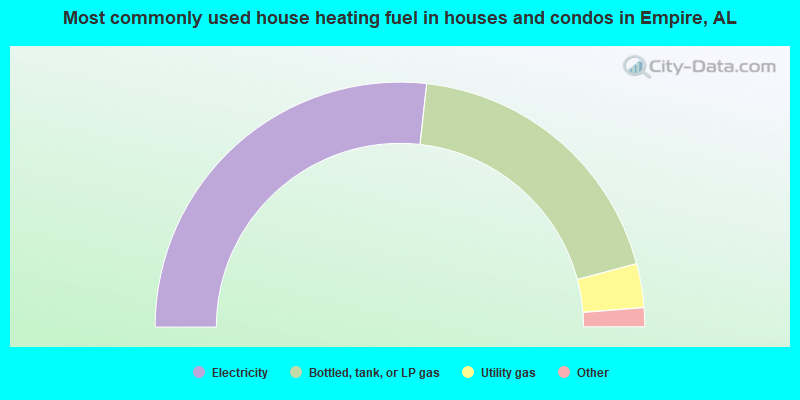 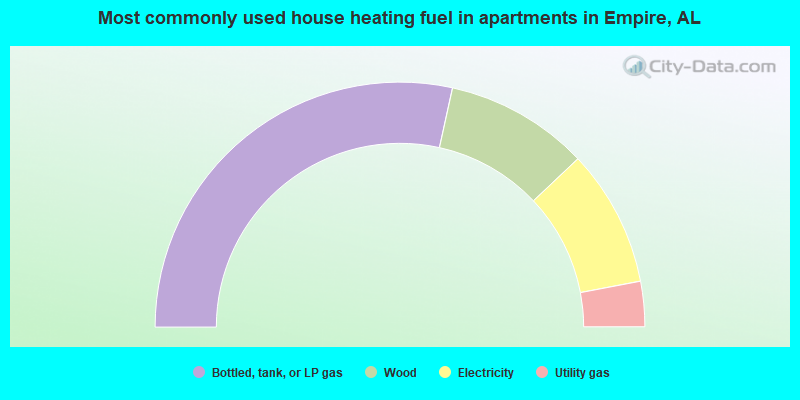 There is 1 pilot and 1 other airmen in this city.