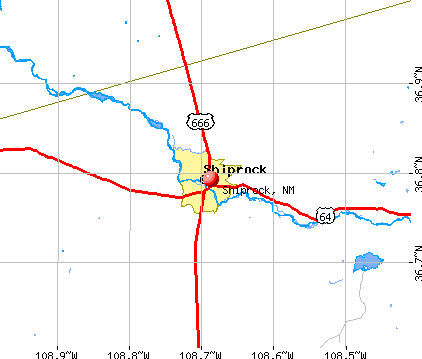 Detailed information about poverty and poor residents in Shiprock, NM

Recent posts about Shiprock, New Mexico on our local forum with over 2,200,000 registered users. Shiprock is mentioned 230 times on our forum: 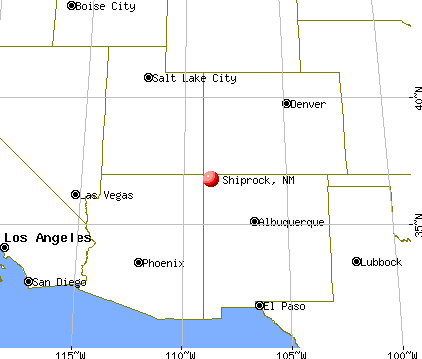 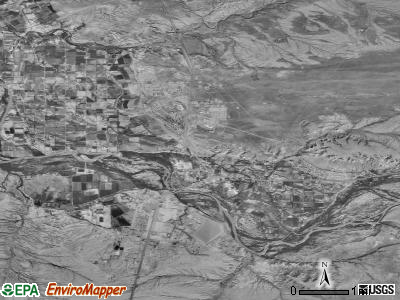 Most common industries in Shiprock, NM (%)
Both Males Females

Most common occupations in Shiprock, NM (%)
Both Males Females 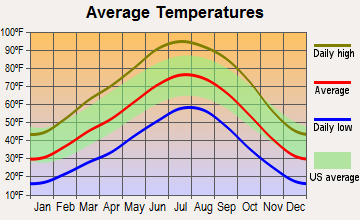 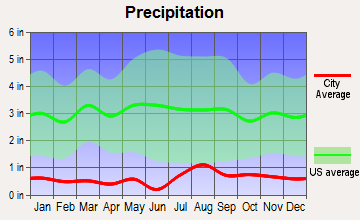 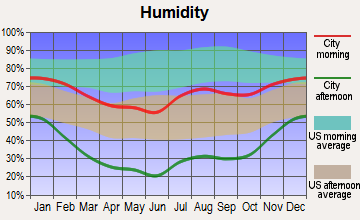 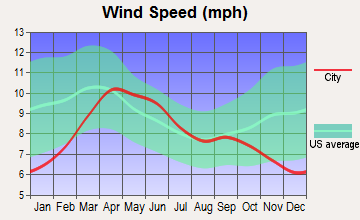 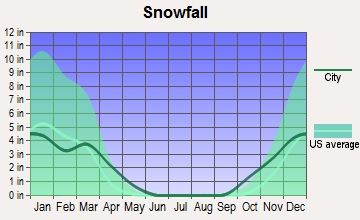 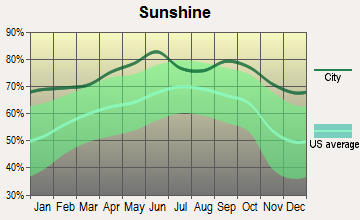 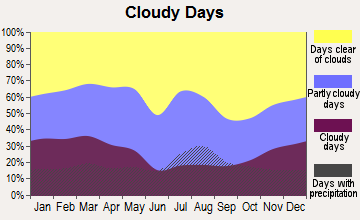 Nitrogen Dioxide (NO2) [ppb] level in 2018 was 3.78. This is significantly better than average. Closest monitor was 0.8 miles away from the city center.

Sulfur Dioxide (SO2) [ppb] level in 2018 was 0.568. This is significantly better than average. Closest monitor was 0.8 miles away from the city center.

Particulate Matter (PM10) [µg/m3] level in 2018 was 12.4. This is significantly better than average. Closest monitor was 1.1 miles away from the city center.

Shiprock-area historical earthquake activity is significantly above New Mexico state average. It is 1410% greater than the overall U.S. average.

The number of natural disasters in San Juan County (9) is smaller than the US average (15).
Major Disasters (Presidential) Declared: 4
Emergencies Declared: 3 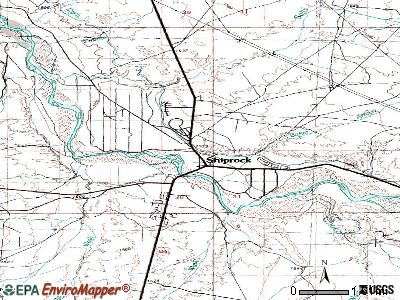 Hospitals and medical centers in Shiprock:

Colleges/universities with over 2000 students nearest to Shiprock:

Cemetery: Shiprock Cemetery (1). Display/hide its location on the map

Streams, rivers, and creeks: Many Devils Wash (A), Baker Arroyo (B), Rattlesnake Wash (C). Display/hide their locations on the map

People in group quarters in Shiprock in 2010:

Banks with branches in Shiprock (2011 data):

For population 15 years and over in Shiprock: 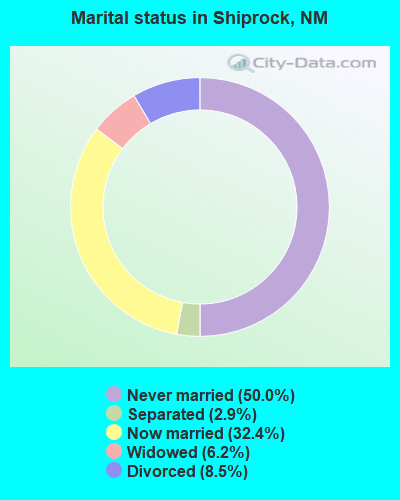 For population 25 years and over in Shiprock: 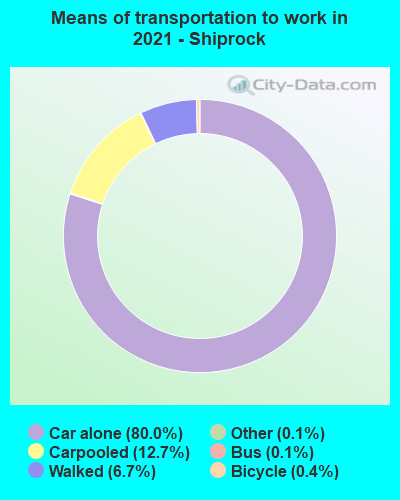 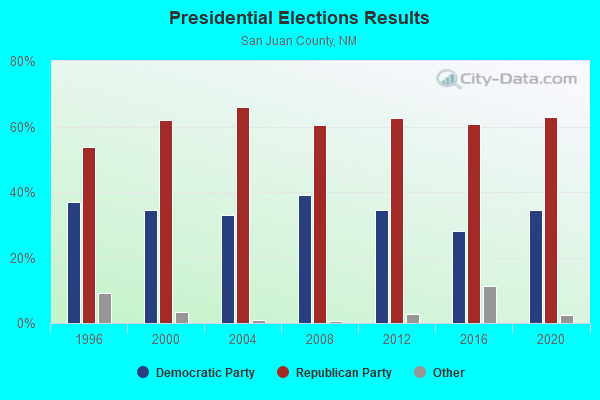 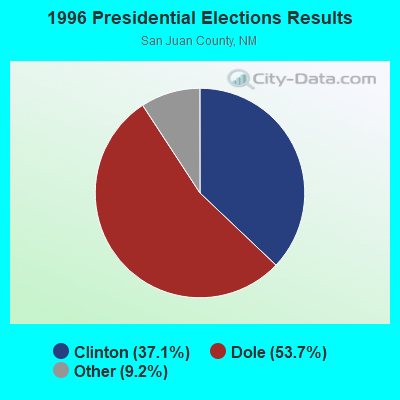 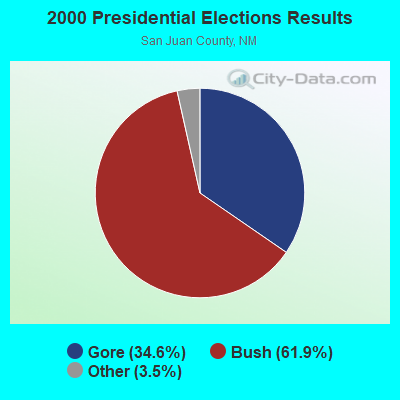 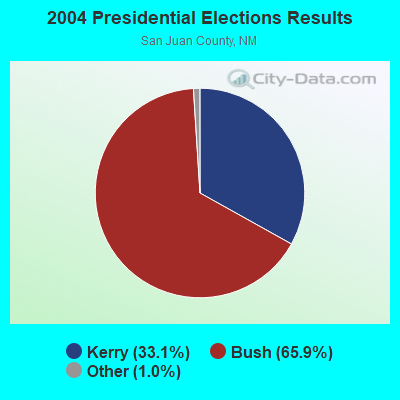 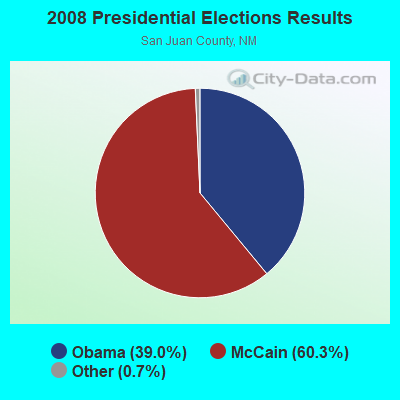 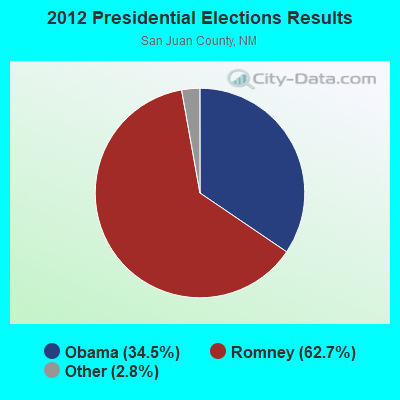 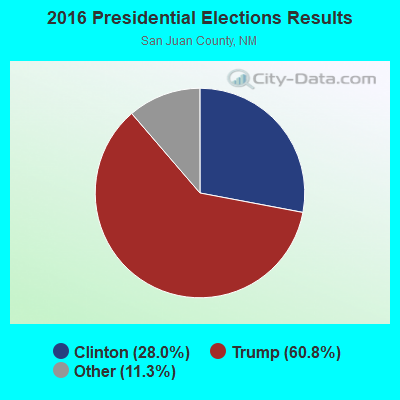 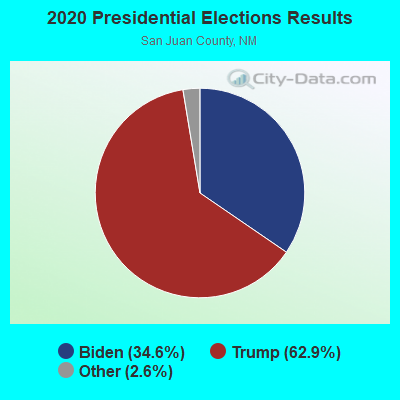 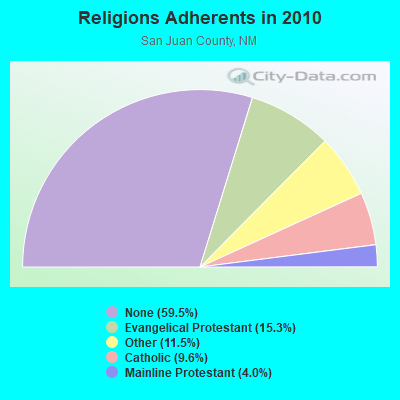 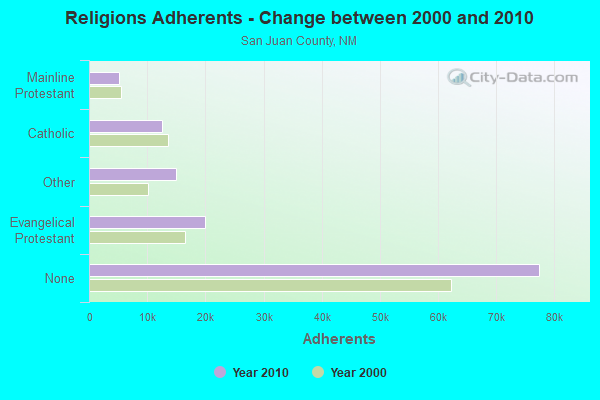 More about Health and Nutrition of Shiprock, NM Residents

Strongest AM radio stations in Shiprock: 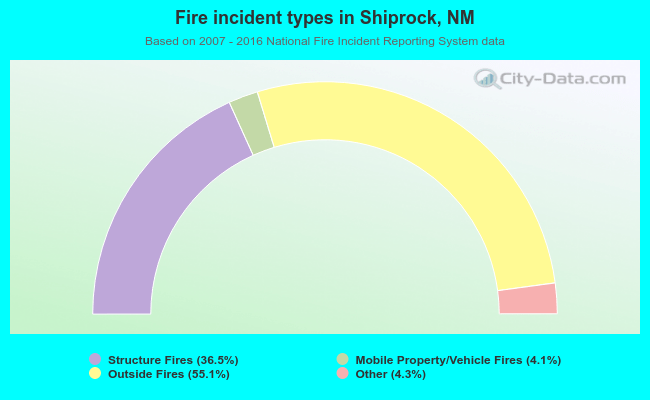 When looking into fire subcategories, the most reports belonged to: Outside Fires (55.1%), and Structure Fires (36.5%). 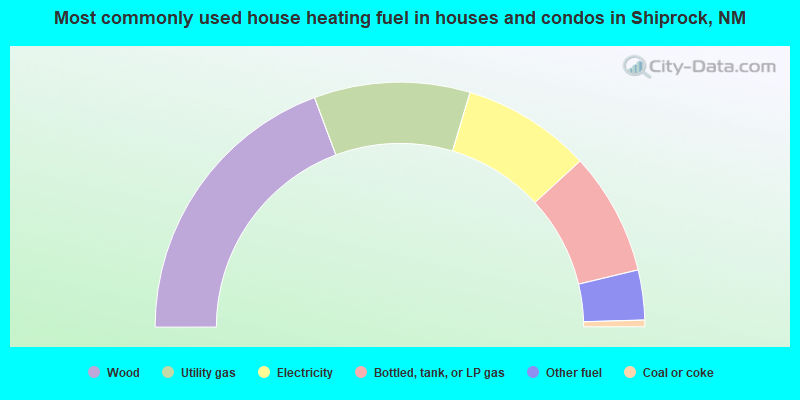 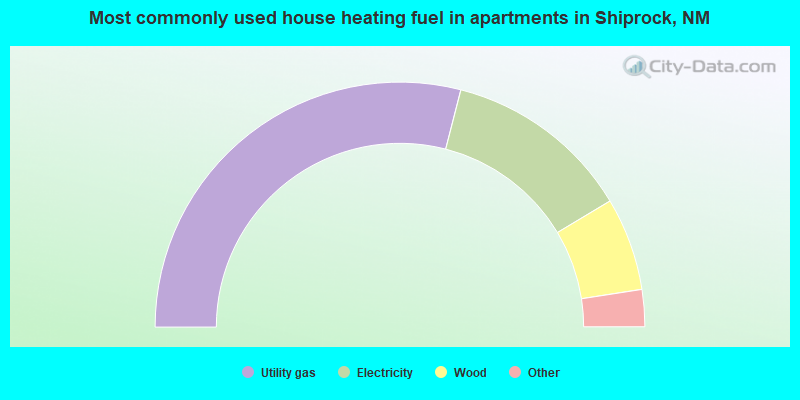 Shiprock on our top lists:

There are no pilots and 2 other airmen in this city.