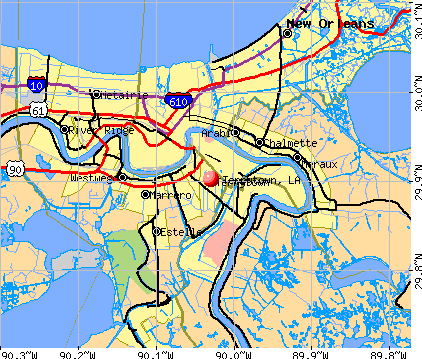 Detailed information about poverty and poor residents in Terrytown, LA

Recent posts about Terrytown, Louisiana on our local forum with over 2,200,000 registered users. Terrytown is mentioned 48 times on our forum: 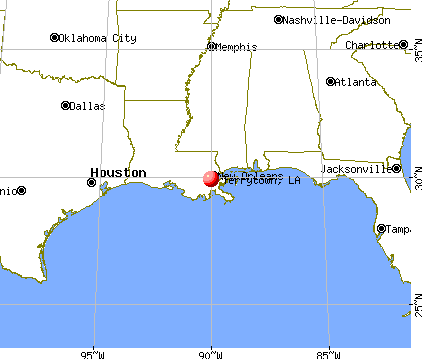 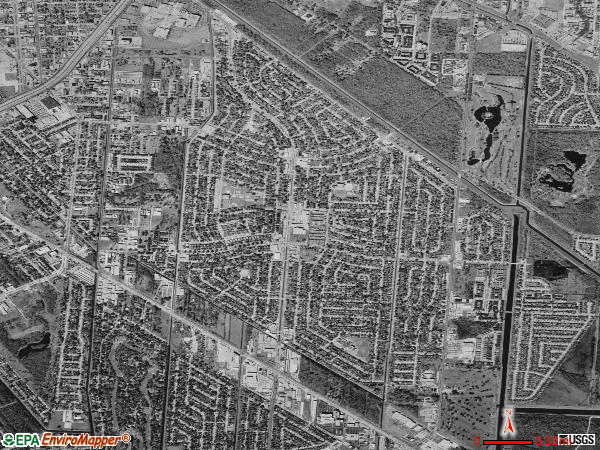 Most common industries in Terrytown, LA (%)
Both Males Females

Most common occupations in Terrytown, LA (%)
Both Males Females 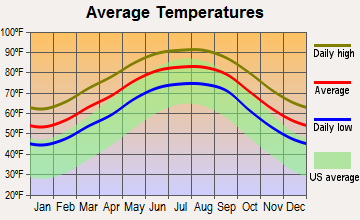 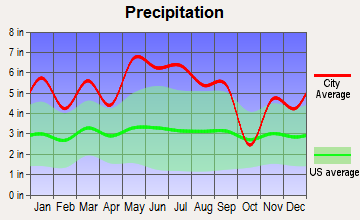 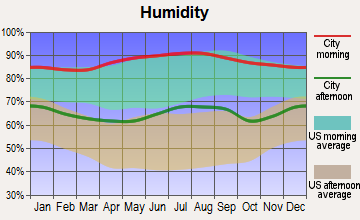 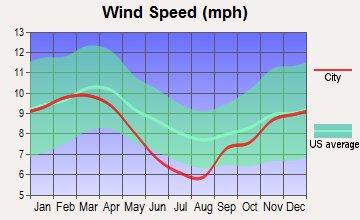 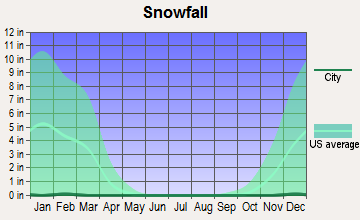 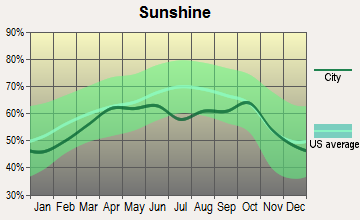 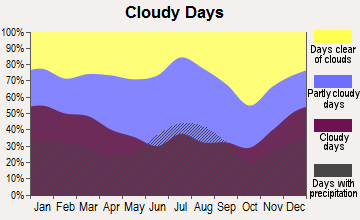 Carbon Monoxide (CO) [ppm] level in 2005 was 0.575. This is significantly worse than average. Closest monitor was 7.6 miles away from the city center.

Sulfur Dioxide (SO2) [ppb] level in 2018 was 1.12. This is significantly better than average. Closest monitor was 2.7 miles away from the city center.

Terrytown-area historical tornado activity is slightly below Louisiana state average. It is 18% greater than the overall U.S. average.

Terrytown-area historical earthquake activity is below Louisiana state average. It is 93% smaller than the overall U.S. average.

The number of natural disasters in Jefferson Parish (27) is a lot greater than the US average (13).
Major Disasters (Presidential) Declared: 22
Emergencies Declared: 5

Causes of natural disasters: Hurricanes: 14, Floods: 6, Storms: 6, Tropical Storms: 6, Heavy Rain: 1, Tornado: 1, Other: 1 (Note: some incidents may be assigned to more than one category). 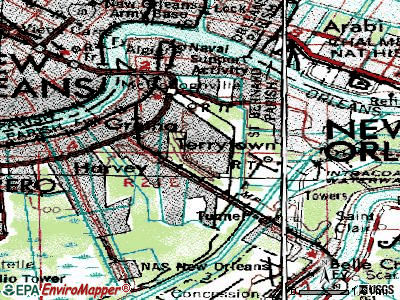 Hospitals and medical centers in Terrytown:

Other hospitals and medical centers near Terrytown:

Colleges/universities with over 2000 students nearest to Terrytown:

Churches in Terrytown include: Live Up the Name of Jesus Church (A), Gretna United Methodist Church (B), Christ the King Catholic Church (C), Heritage Bible Church (D), Word of Life Fellowship Church (E). Display/hide their locations on the map

Banks with branches in Terrytown (2011 data):

For population 15 years and over in Terrytown: 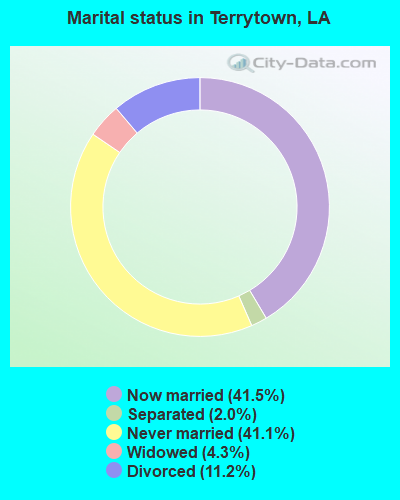 For population 25 years and over in Terrytown: 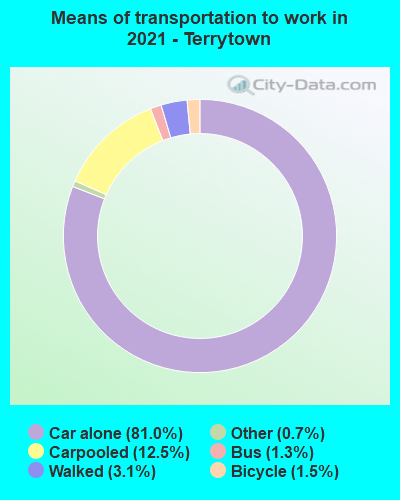 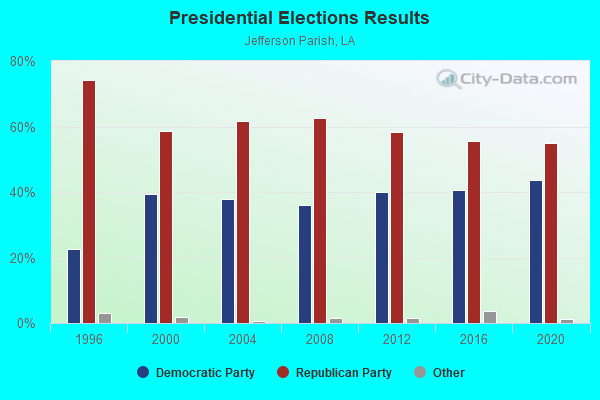 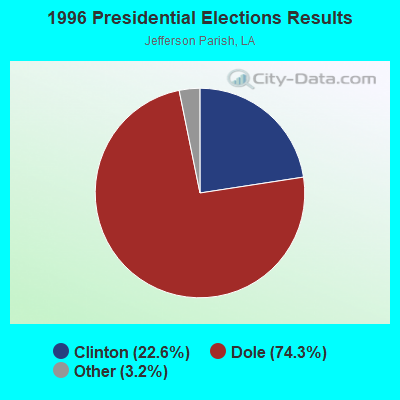 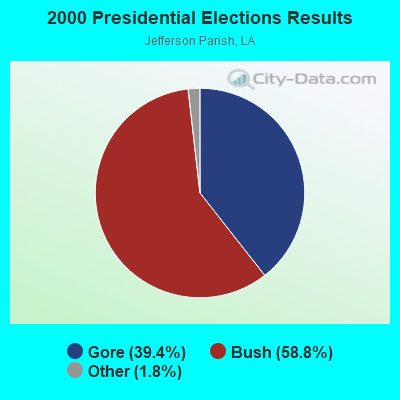 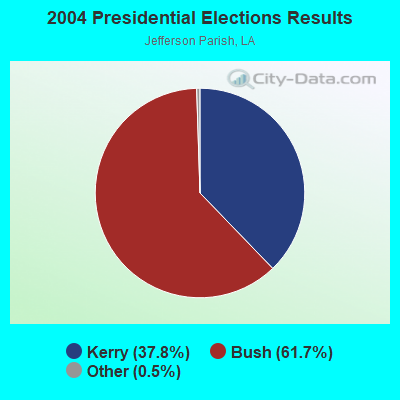 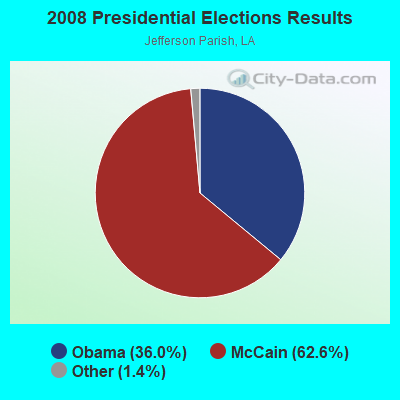 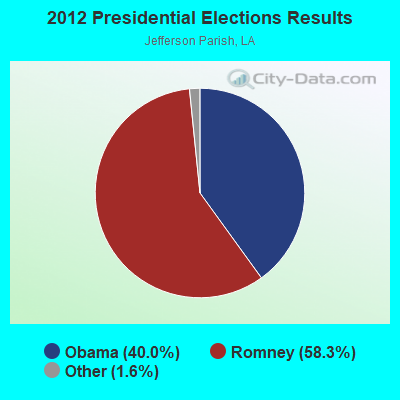 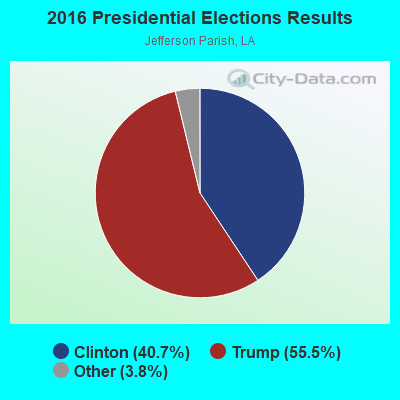 Religion statistics for Terrytown, LA (based on Jefferson Parish data) 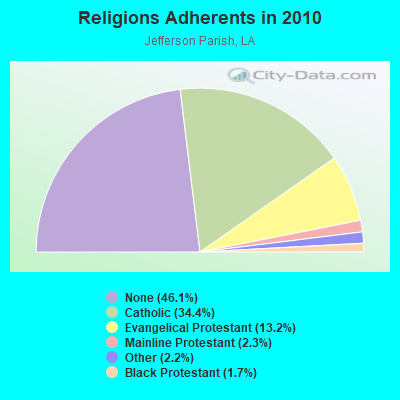 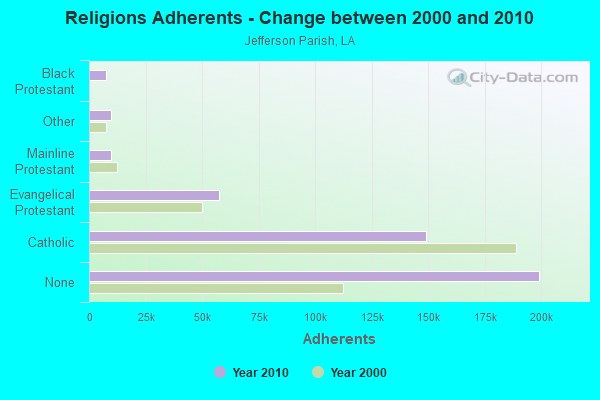 More about Health and Nutrition of Terrytown, LA Residents

Strongest AM radio stations in Terrytown: 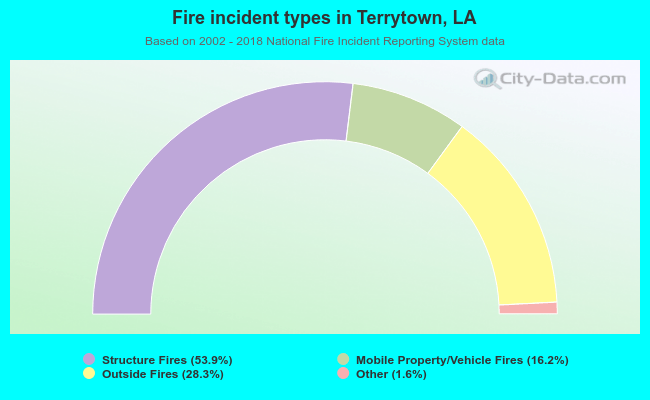 When looking into fire subcategories, the most reports belonged to: Structure Fires (53.9%), and Outside Fires (28.3%). 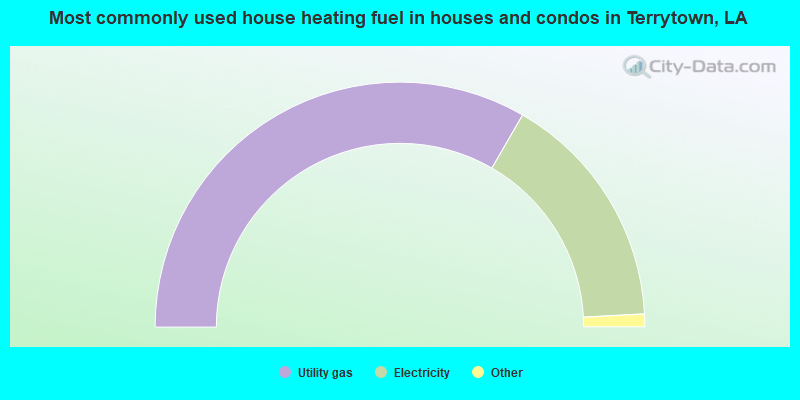 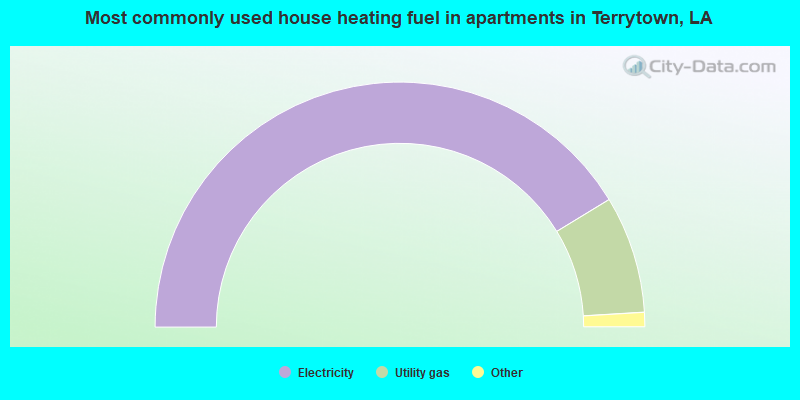 Terrytown on our top lists:

There are 3 pilots and 5 other airmen in this city.