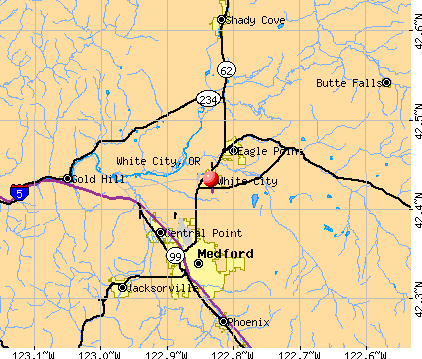 Detailed information about poverty and poor residents in White City, OR

Recent posts about White City, Oregon on our local forum with over 2,200,000 registered users. White City is mentioned 257 times on our forum: 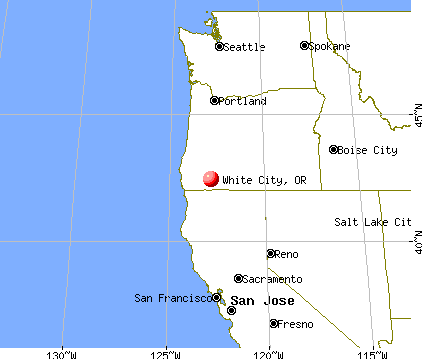 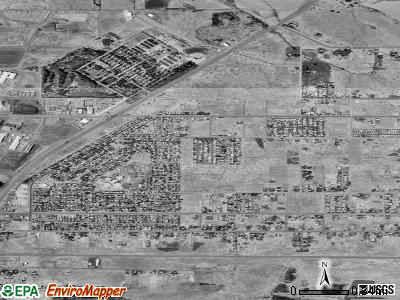 Most common industries in White City, OR (%)
Both Males Females

Most common occupations in White City, OR (%)
Both Males Females 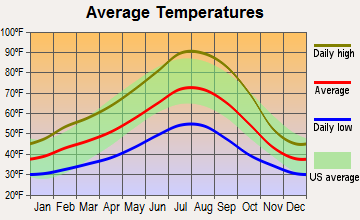 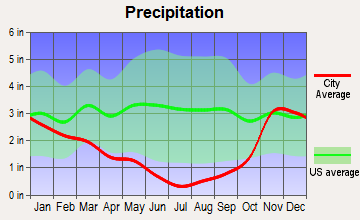 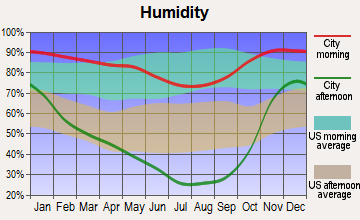 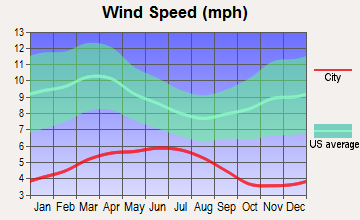 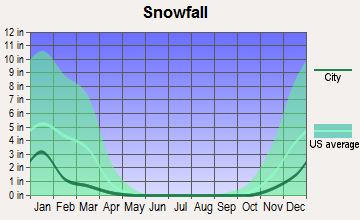 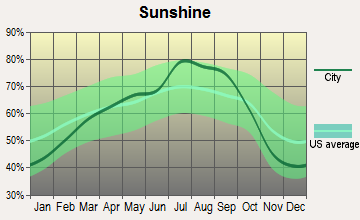 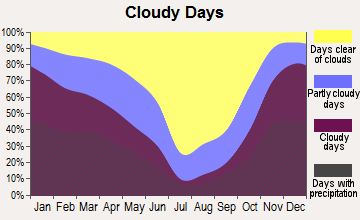 Air Quality Index (AQI) level in 2017 was 106. This is significantly worse than average.

Carbon Monoxide (CO) [ppm] level in 2004 was 1.04. This is significantly worse than average. Closest monitor was 6.7 miles away from the city center.

Particulate Matter (PM2.5) [µg/m3] level in 2017 was 12.6. This is significantly worse than average. Closest monitor was 1.0 miles away from the city center.

White City-area historical earthquake activity is significantly above Oregon state average. It is 3287% greater than the overall U.S. average.

The number of natural disasters in Jackson County (12) is smaller than the US average (15).
Major Disasters (Presidential) Declared: 5
Emergencies Declared: 2 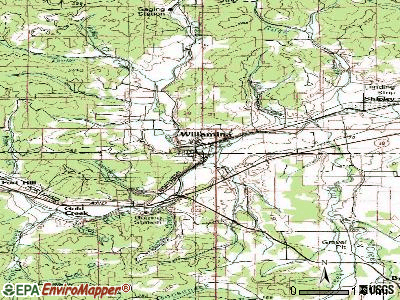 See details about Airports and heliports located in White City, OR

Colleges/universities with over 2000 students nearest to White City:

Drinking water stations with addresses in White City and their reported violations in the past:

Drinking water stations with addresses in White City that have no violations reported:

People in group quarters in White City in 2010:

For population 15 years and over in White City: 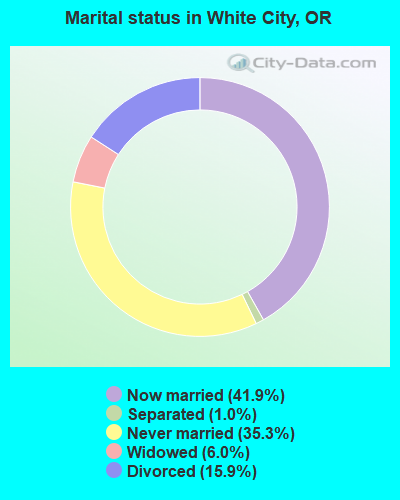 For population 25 years and over in White City: 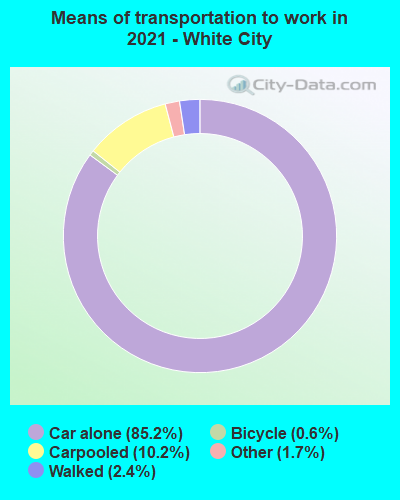 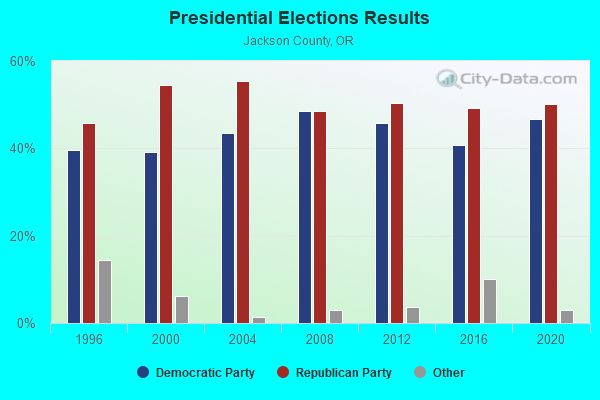 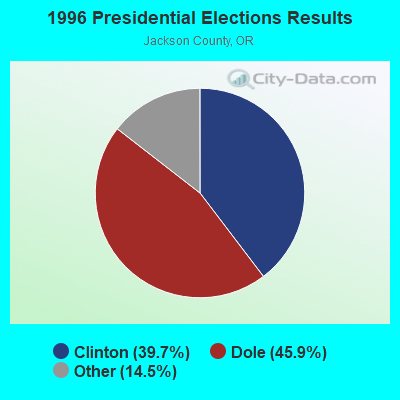 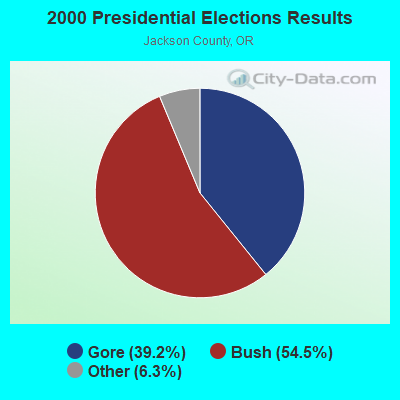 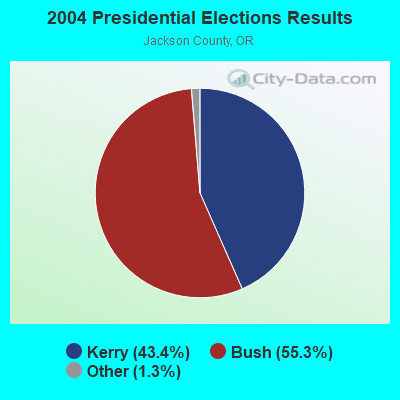 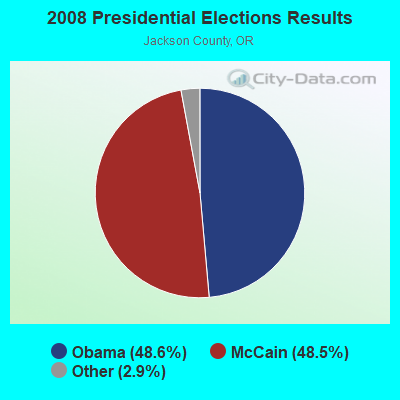 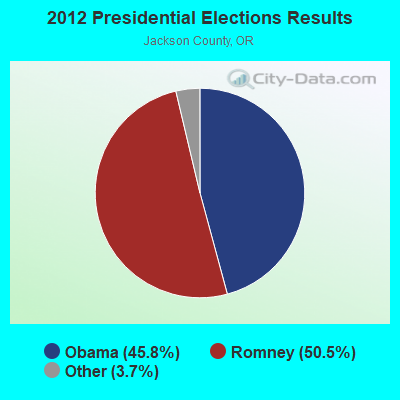 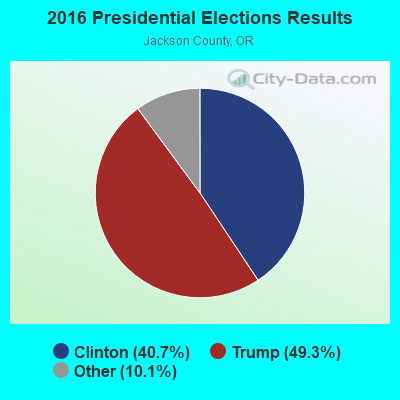 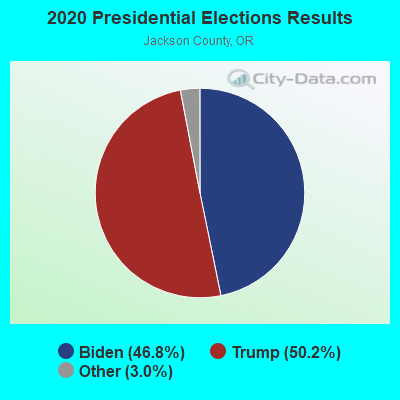 Political contributions by individuals in White City, OR

Religion statistics for White City, OR (based on Jackson County data) 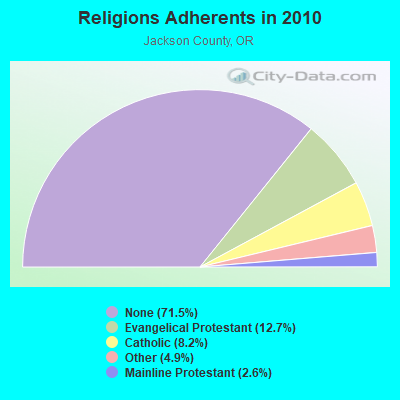 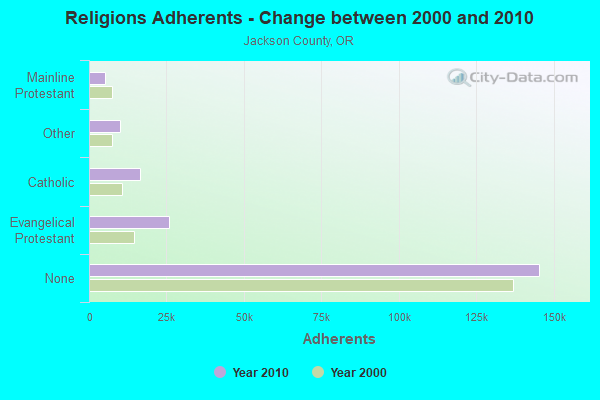 More about Health and Nutrition of White City, OR Residents 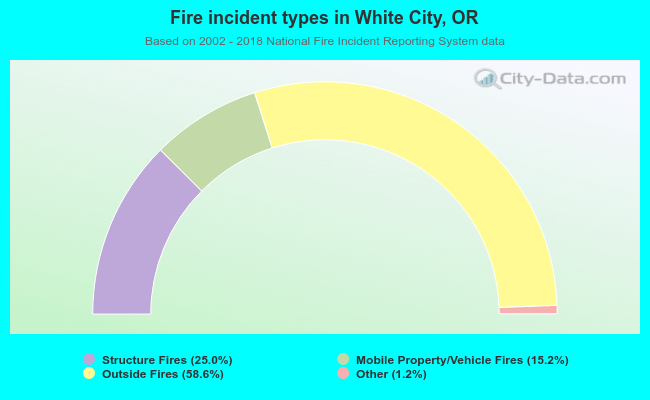 When looking into fire subcategories, the most reports belonged to: Outside Fires (58.6%), and Structure Fires (25.0%). 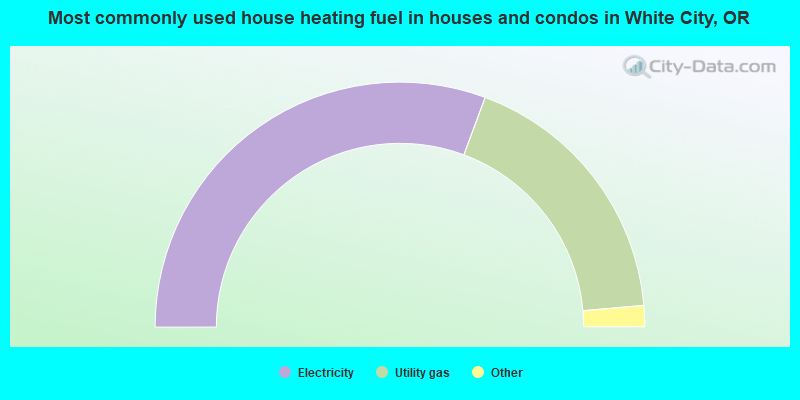 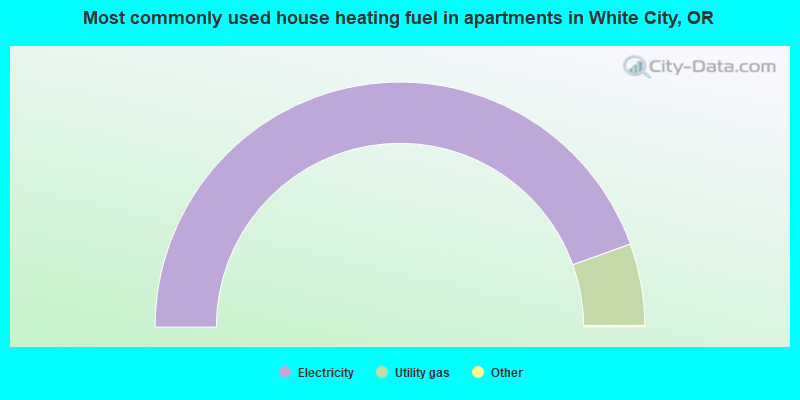 White City on our top lists:

There are 22 pilots and 25 other airmen in this city.