TODAY - Warmer. Partly cloudy in the morning then becoming sunny. Highs 65 to 75. Southeast winds up to 10 mph shifting to the east in the afternoon.

TONIGHT - Partly cloudy in the evening, then mostly cloudy with a 20 percent chance of rain showers after midnight. Lows 40 to 50. East winds 5 to 10 mph shifting to the south after midnight.

SATURDAY NIGHT - Mostly cloudy with a 30 percent chance of snow and rain. Lows 25 to 30. 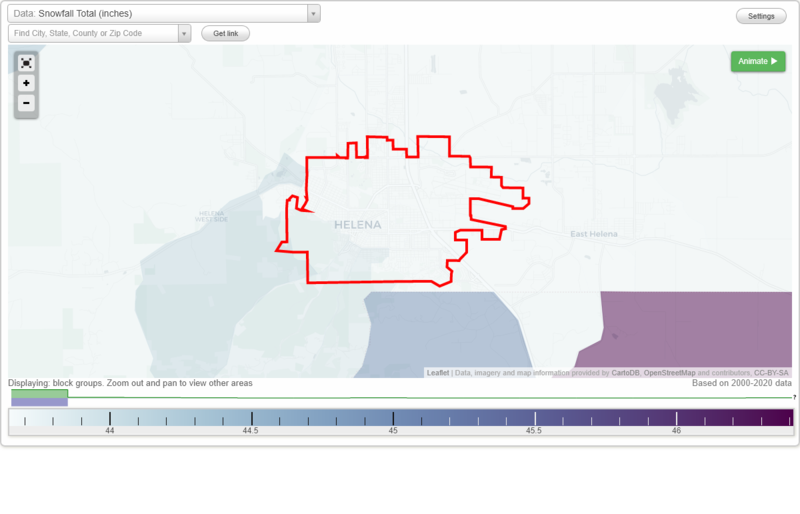 123
Hide US histogram
Our Montana forum, Our weather forum.