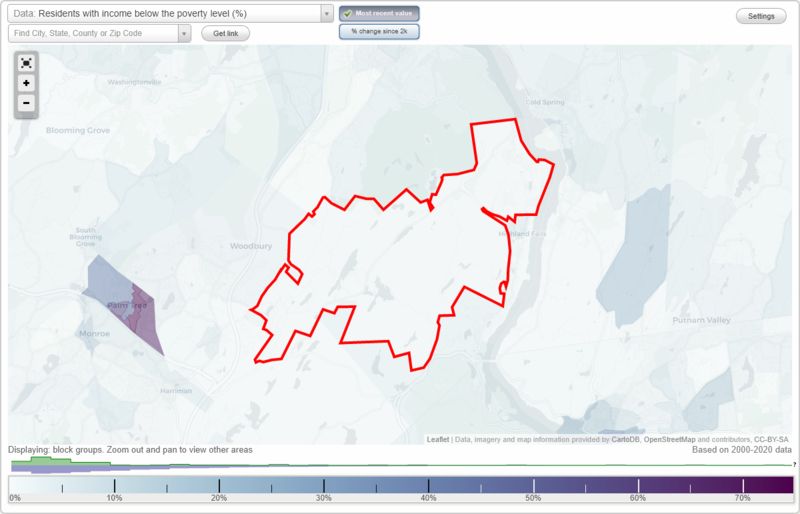 Renting rate in this place among poor and not poor residents:


Poverty by race and place of birth in West Point, NY 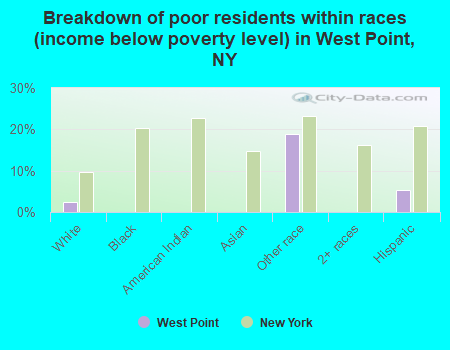 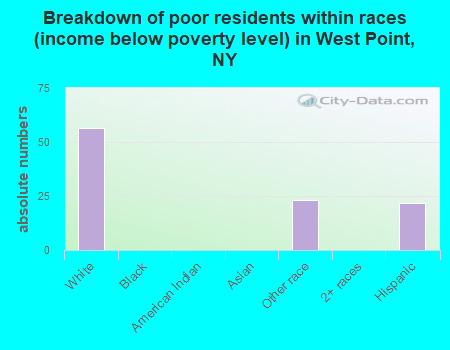 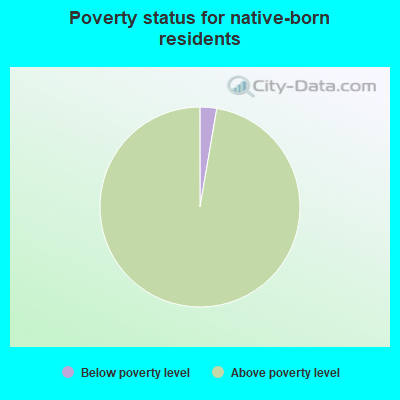 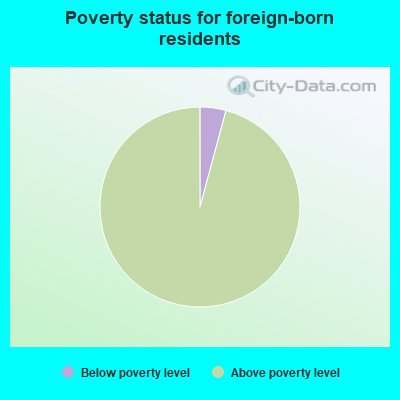 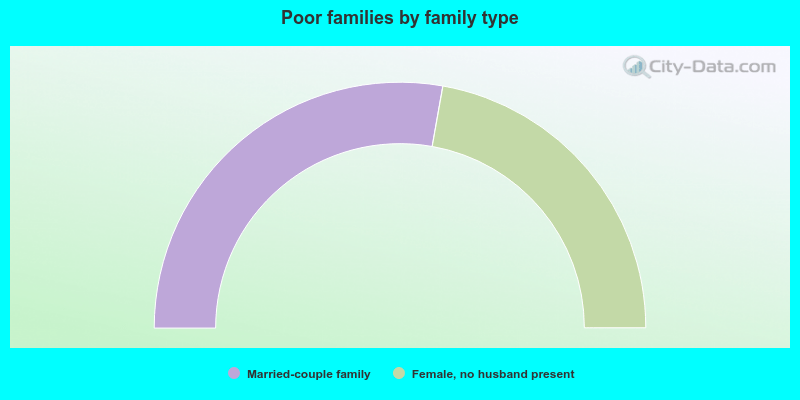 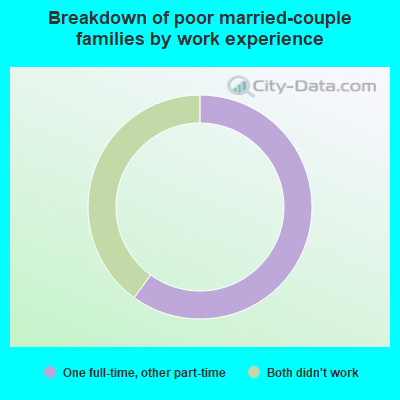