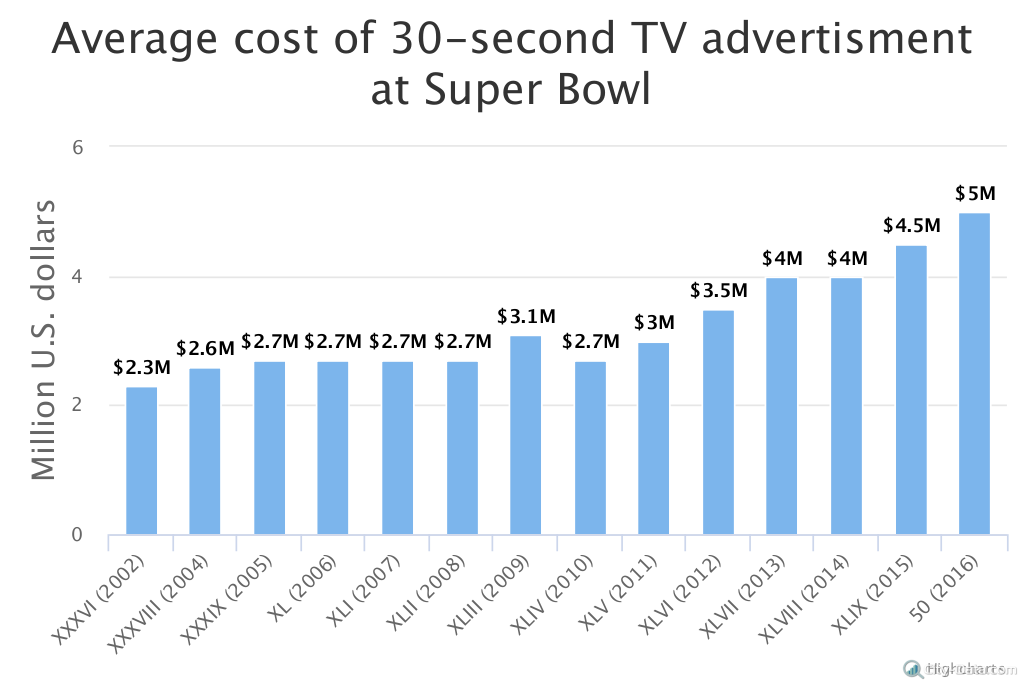 Estimates show that consumers in the United States will spend over $15.5 billion on Super Bowl-related purchases in 2016. This number was slightly lower in 2015: $14.31 billion. 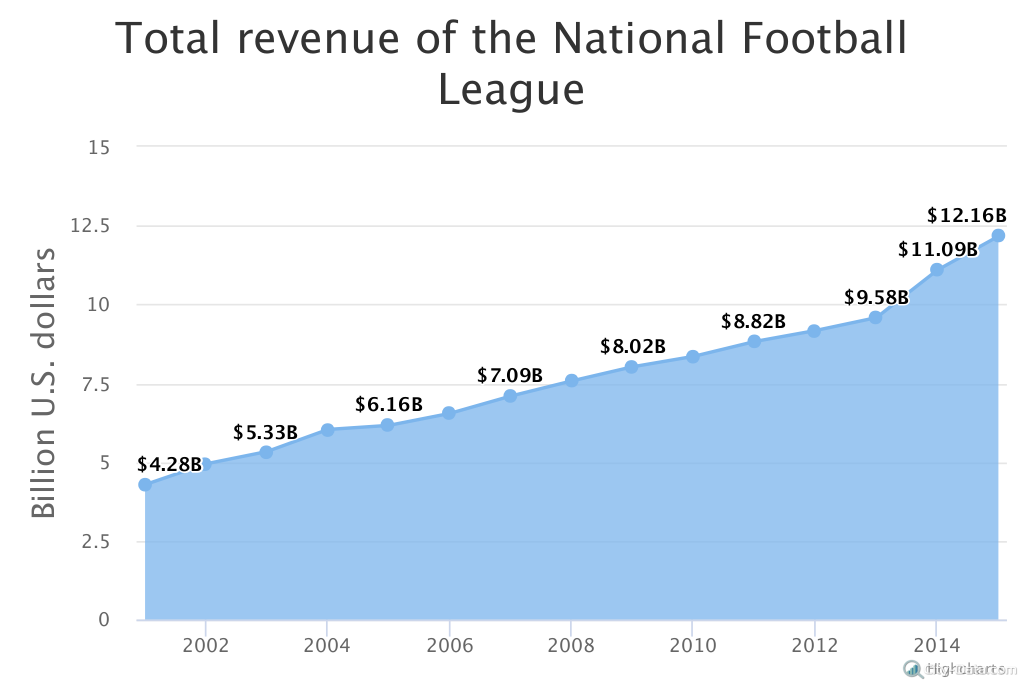 The NFL also boasts the highest average attendance per game among professional sports leagues, drawing more than 68,000 spectators per game in the 2014 season for a total of over 17 million attendees. The most expensive tickets (based on average ticket price) were for New York Giants games, with an average price of $123.40.