According to information published by the United States Environmental Protection Agency, American people generated about 254 million tons of trash and recycled around 87 million tons of material in 2013. In terms of actively recycling and composting waste, the United States falls far behind other countries. The U.S. recycles about 35 percent of all its municipal waste.  Germany leads the world in this regard, composting or recycling 65 percent of all its municipal waste. South Korea takes second place with a recycling rate of 59 percent. 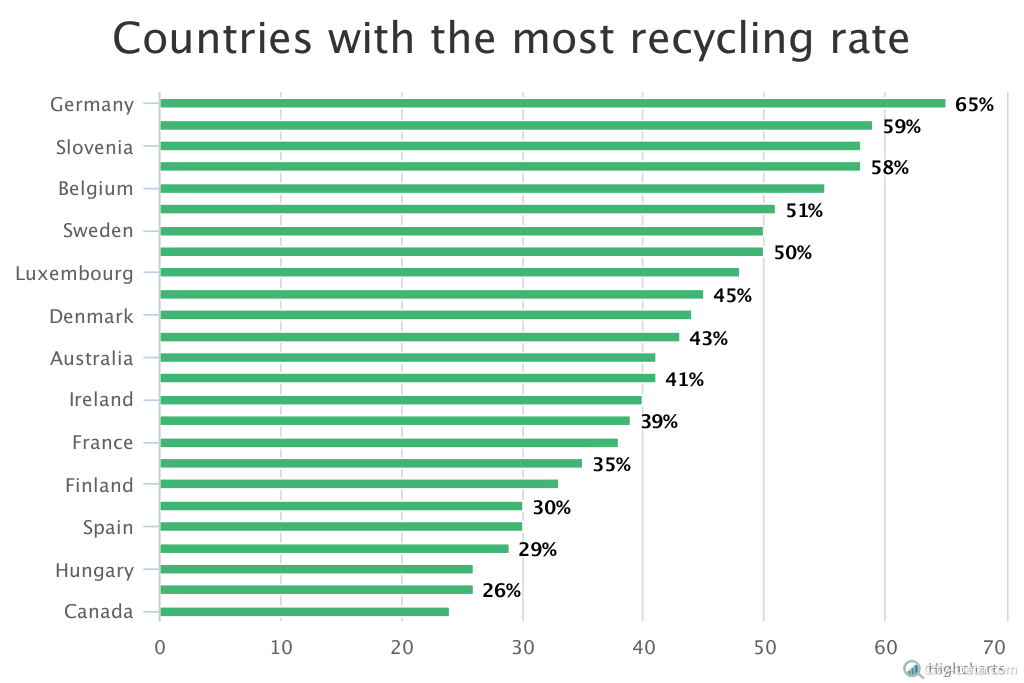 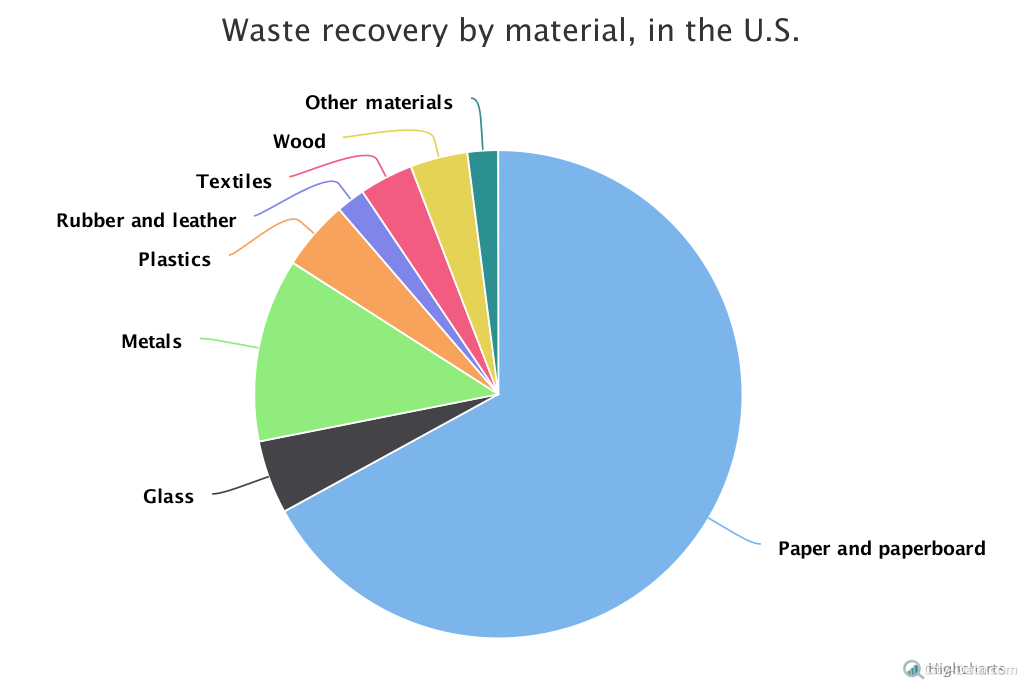 3 thoughts on “Waste recycling and composting”