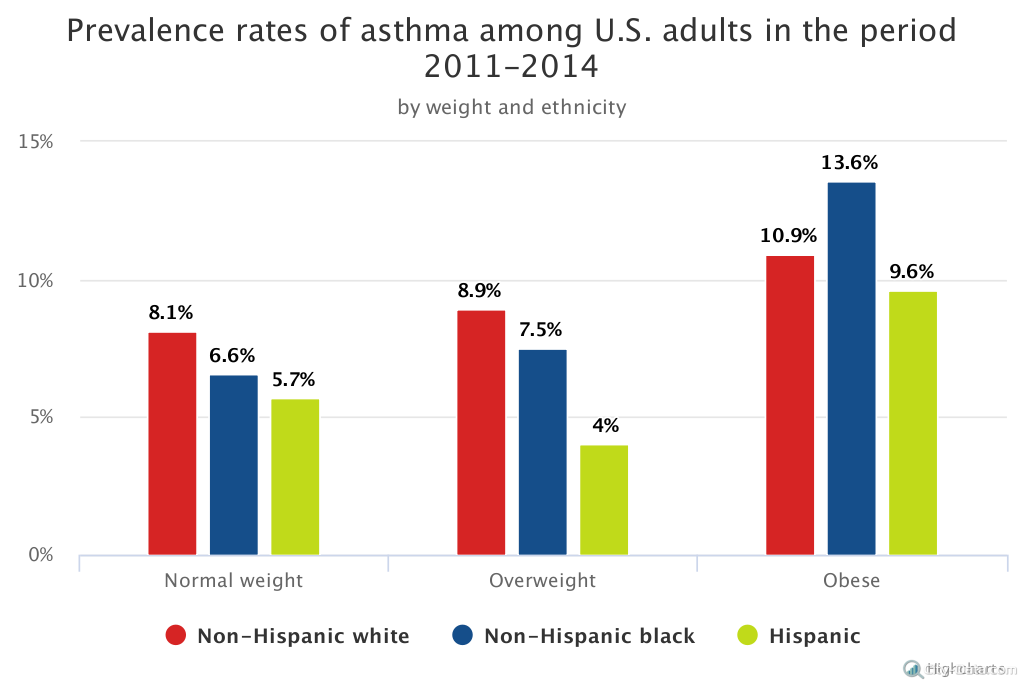 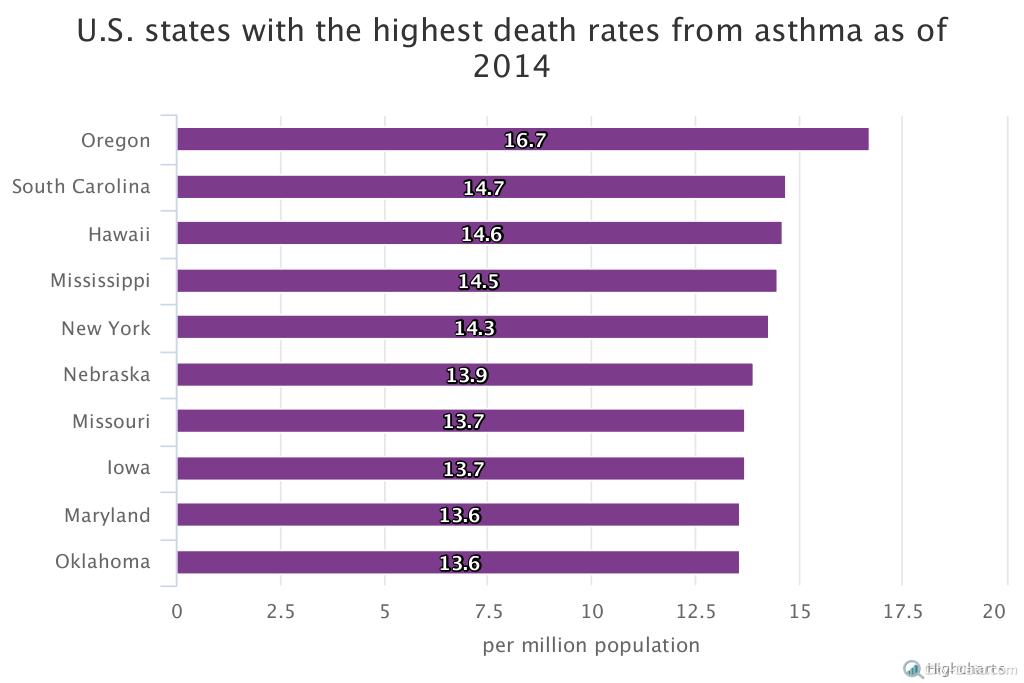 3 thoughts on “The numbers on people suffering from asthma”