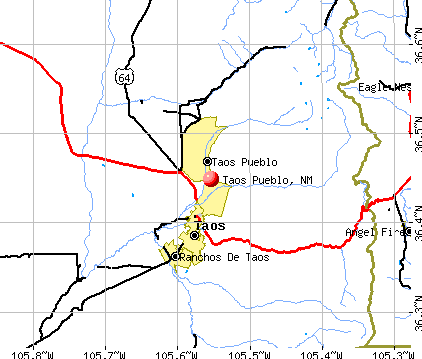 Recent posts about Taos Pueblo, New Mexico on our local forum with over 2,200,000 registered users. Taos Pueblo is mentioned 128 times on our forum: 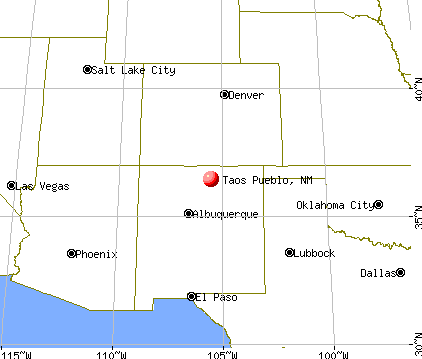 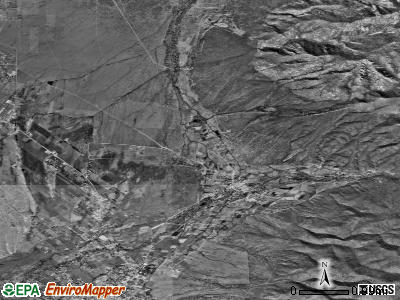 Most common industries in Taos Pueblo, NM (%)
Both Males Females

Most common occupations in Taos Pueblo, NM (%)
Both Males Females 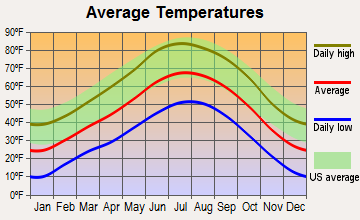 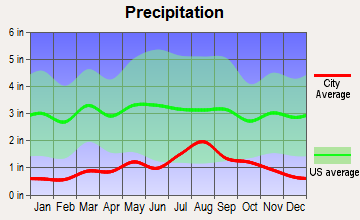 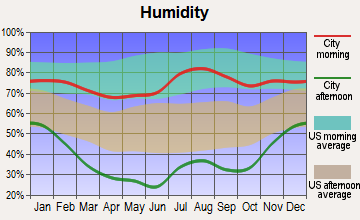 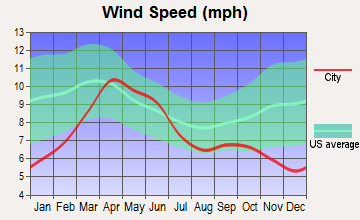 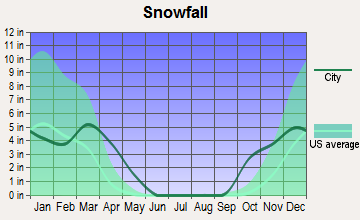 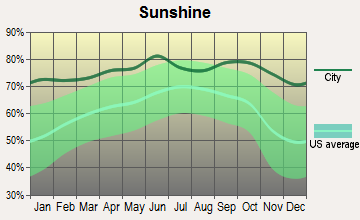 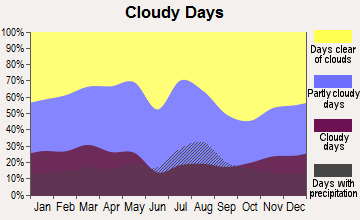 Air Quality Index (AQI) level in 2018 was 48.4. This is significantly better than average.

Taos Pueblo-area historical earthquake activity is significantly above New Mexico state average. It is 747% greater than the overall U.S. average.

The number of natural disasters in Taos County (8) is smaller than the US average (15).
Major Disasters (Presidential) Declared: 5
Emergencies Declared: 2 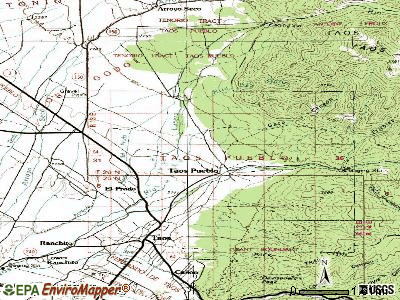 Colleges/universities with over 2000 students nearest to Taos Pueblo:

Streams, rivers, and creeks: Rito del Gato (A), Lorenzo Arroyo (B). Display/hide their locations on the map

Park in Taos Pueblo: Pueblo of Taos Historical Marker (1). Display/hide its location on the map

For population 15 years and over in Taos Pueblo: 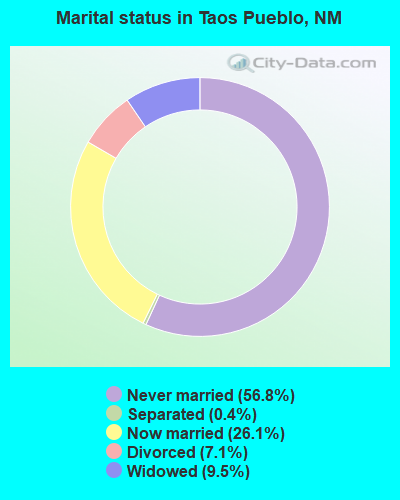 For population 25 years and over in Taos Pueblo: 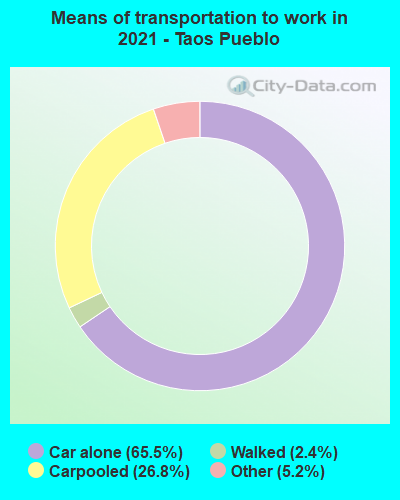 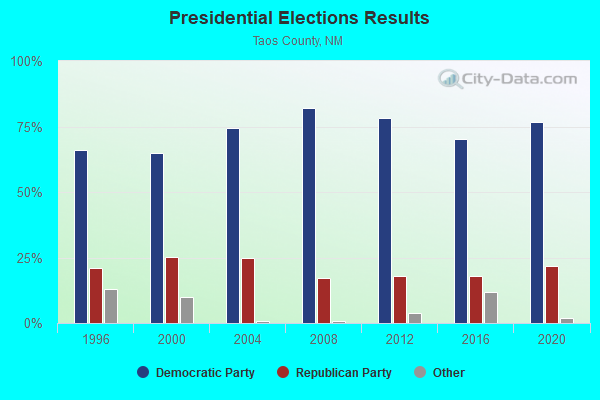 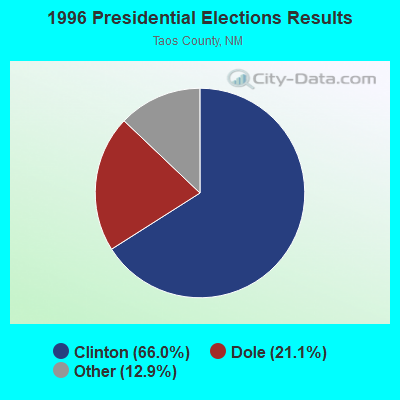 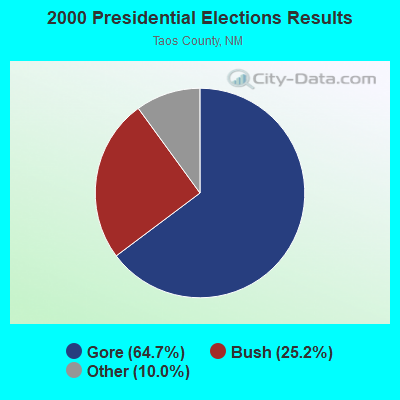 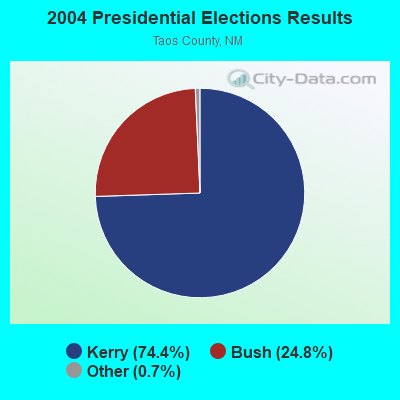 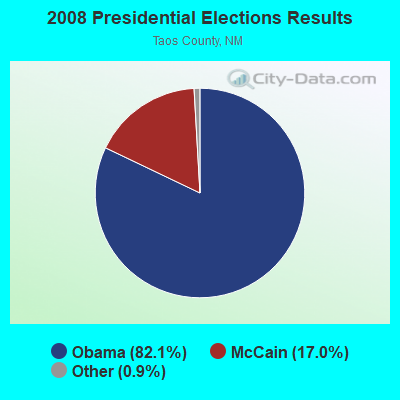 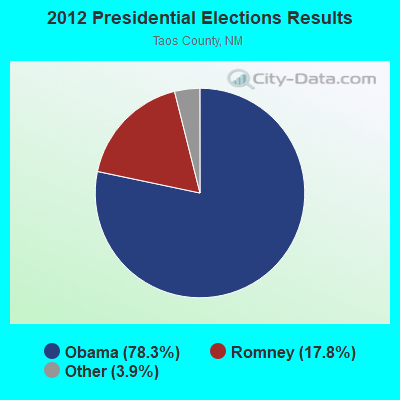 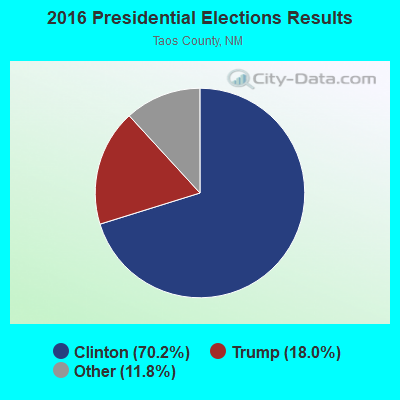 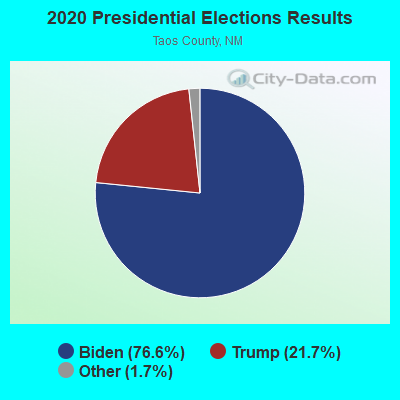 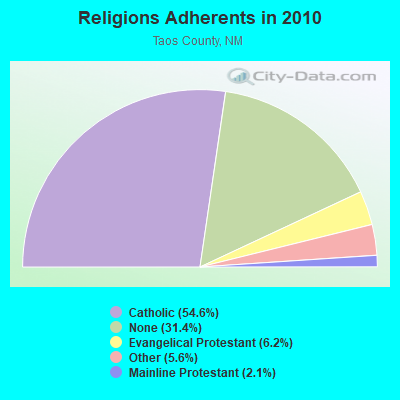 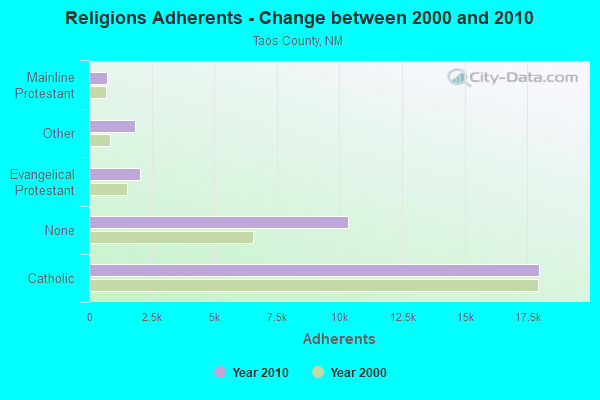 More about Health and Nutrition of Taos Pueblo, NM Residents 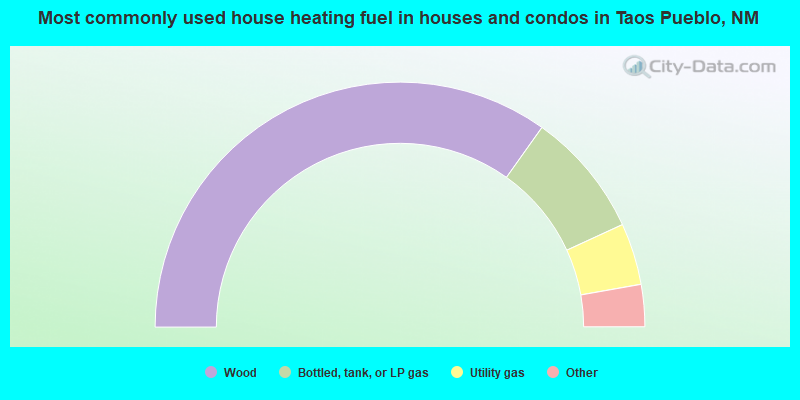 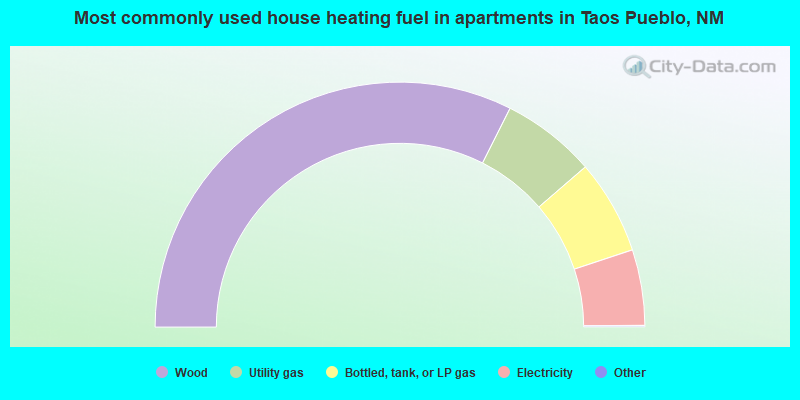