Founded in California, McDonald’s is undeniably the most popular fast food chain in the world. The famous Golden Arches have become a familiar sight in almost every town around the world. This is the largest fast food chain globally, both in terms of revenue and brand value.

According to information published at Statista.com, the revenue of McDonald’s reached more than $28 billion in 2013. In 2014 and 2015, the global revenue of the largest fast food company amounted to $27.44 and $25.41 billion respectively. 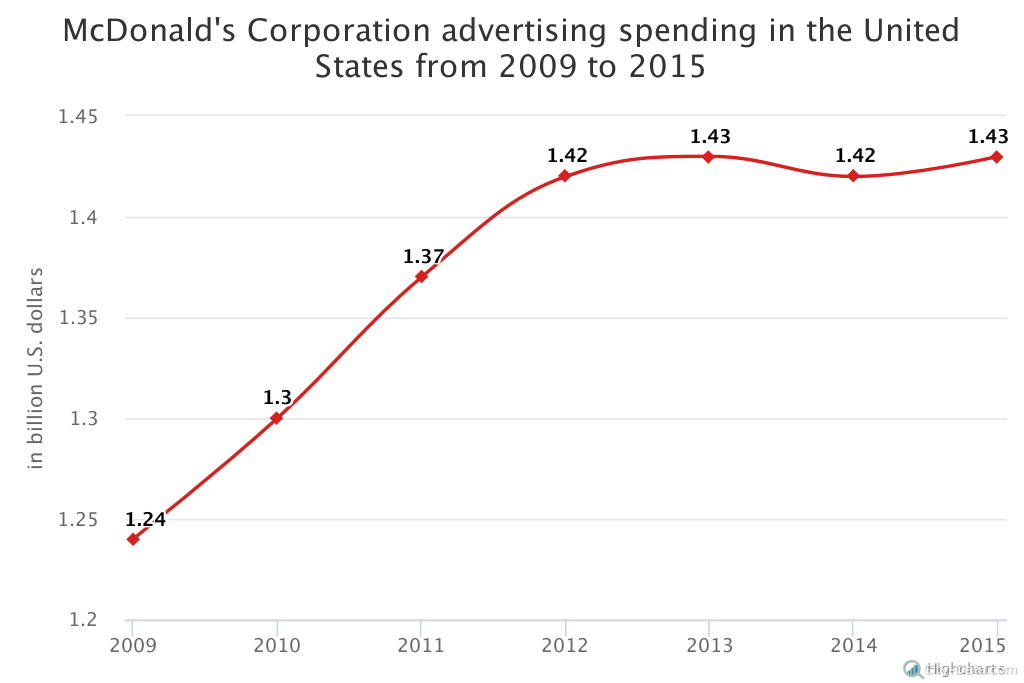 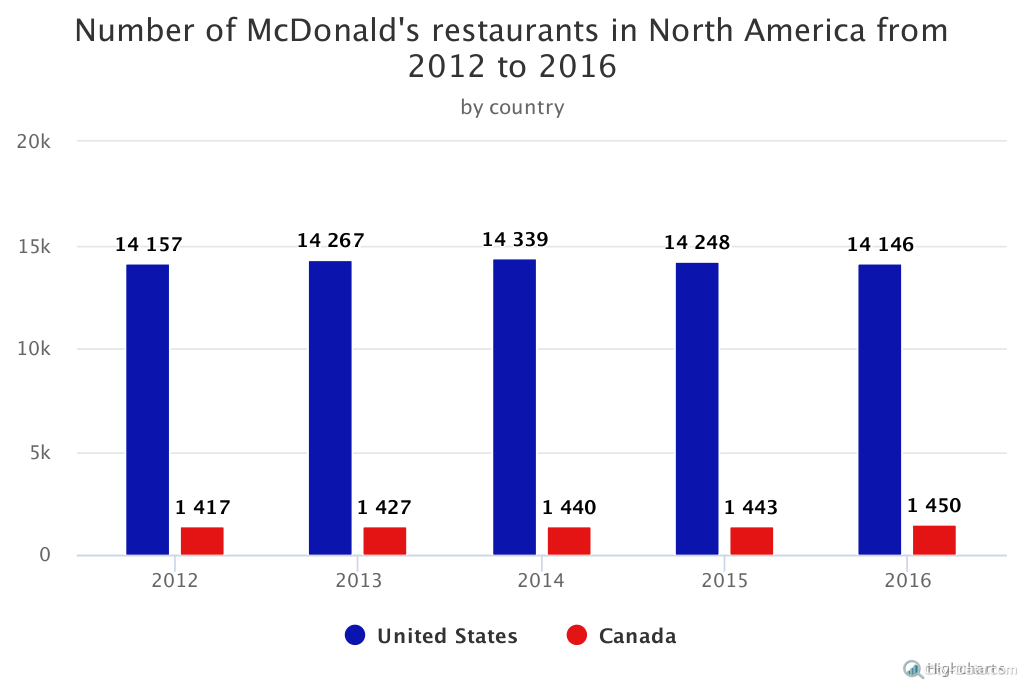