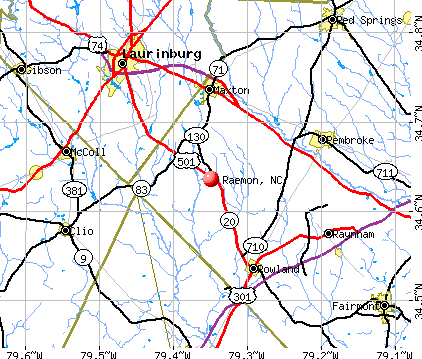 Detailed information about poverty and poor residents in Raemon, NC

Discuss Raemon, North Carolina on our local forum with over 2,200,000 registered users 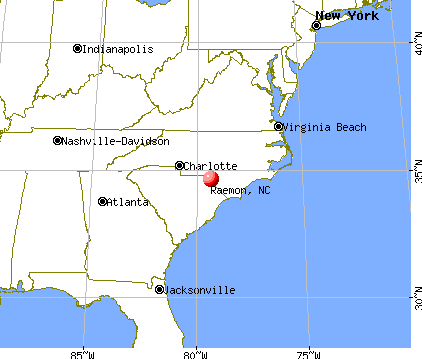 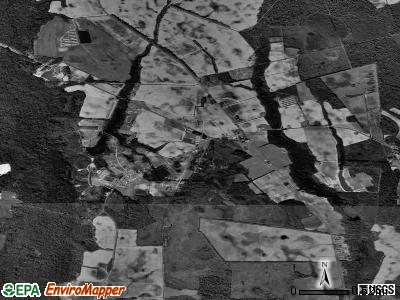 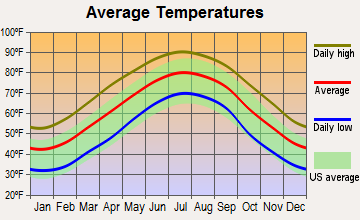 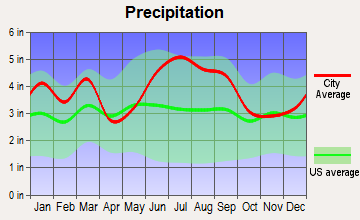 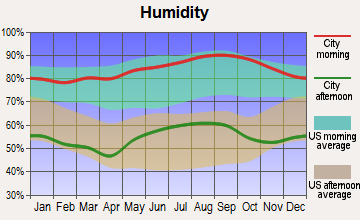 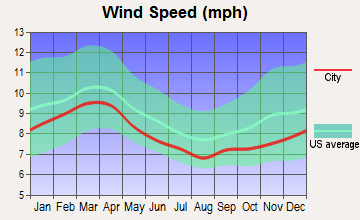 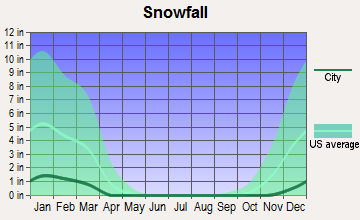 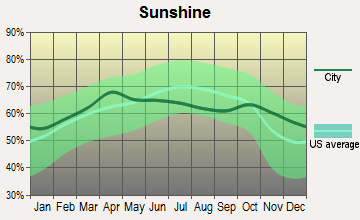 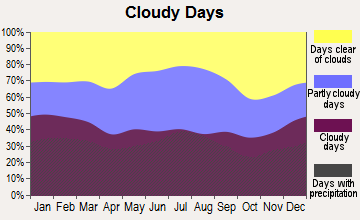 Raemon-area historical tornado activity is slightly above North Carolina state average. It is 14% greater than the overall U.S. average.

Raemon-area historical earthquake activity is slightly below North Carolina state average. It is 88% smaller than the overall U.S. average.

The number of natural disasters in Robeson County (12) is near the US average (13).
Major Disasters (Presidential) Declared: 9
Emergencies Declared: 3

Causes of natural disasters: Hurricanes: 8, Floods: 2, Storms: 2, Tornadoes: 2, Tropical Storm: 1 (Note: some incidents may be assigned to more than one category). 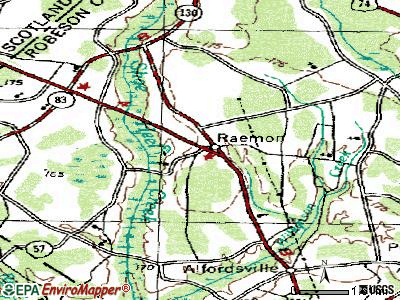 Hospitals and medical centers near Raemon:

Colleges/universities with over 2000 students nearest to Raemon:

Churches in Raemon include: Amos Chapel (A), Little Zion Church (B), Midway Church (C). Display/hide their locations on the map

Streams, rivers, and creeks: McRae Branch (A). Display/hide its location on the map

For population 15 years and over in Raemon: 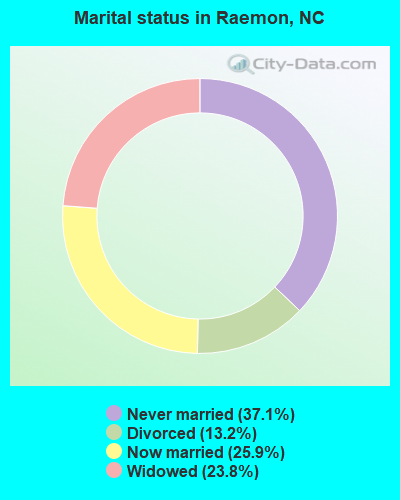 For population 25 years and over in Raemon: 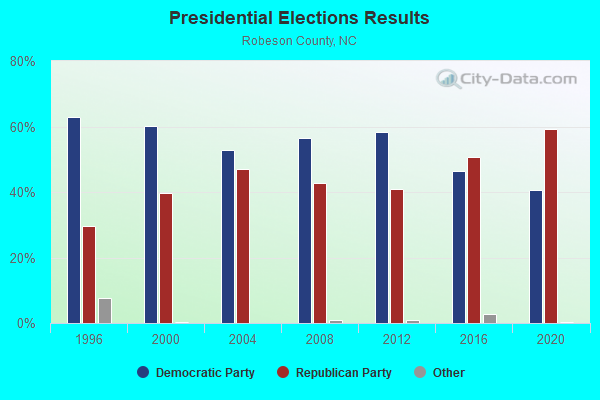 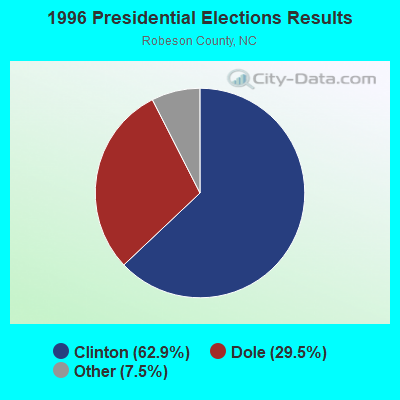 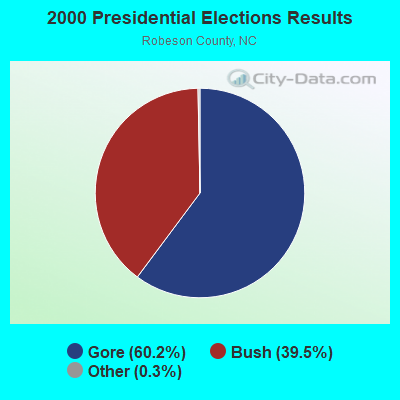 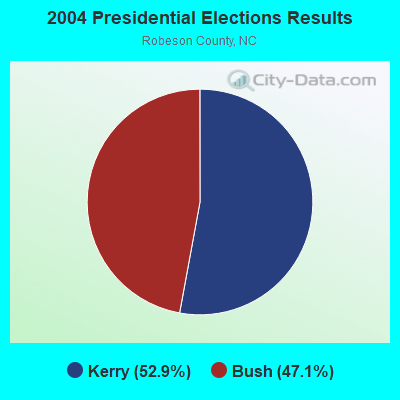 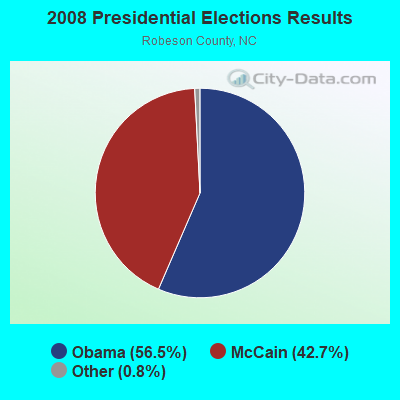 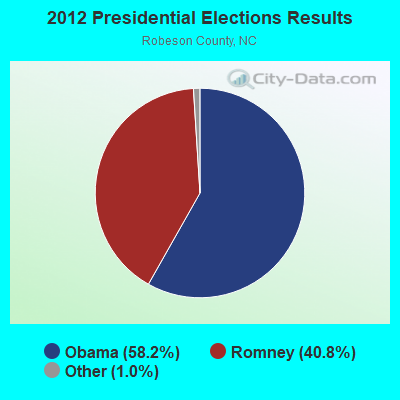 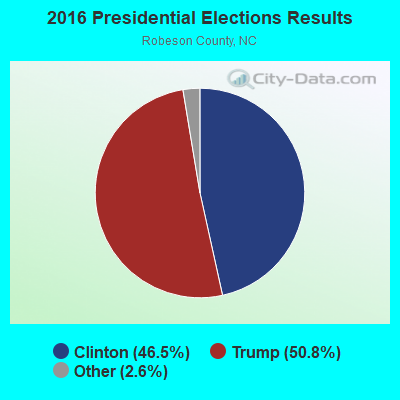 Religion statistics for Raemon, NC (based on Robeson County data) 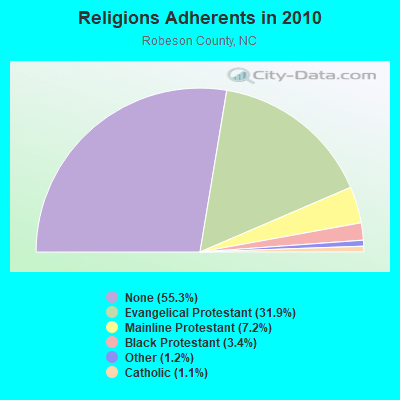 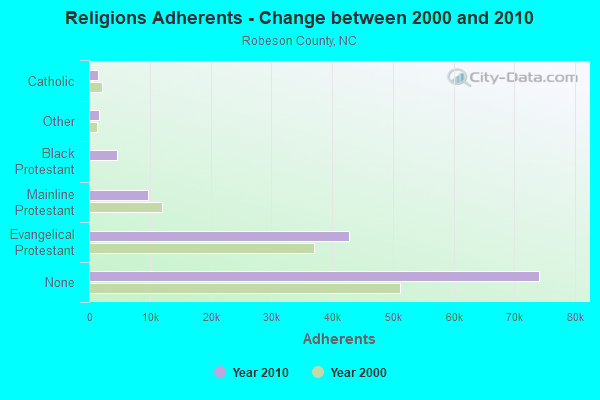 More about Health and Nutrition of Raemon, NC Residents

Strongest AM radio stations in Raemon: 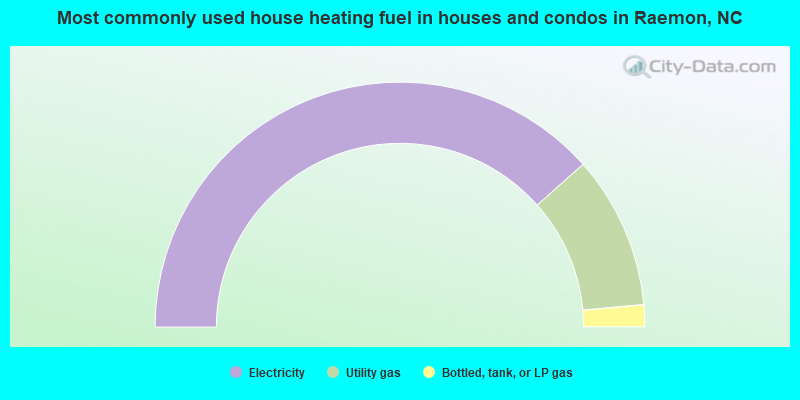 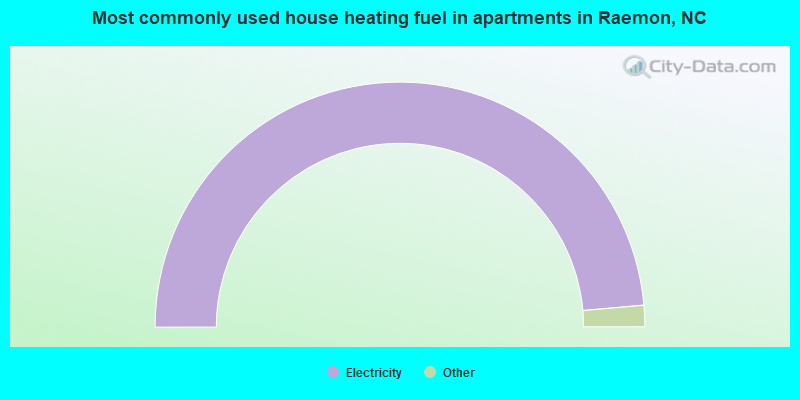 Raemon on our top lists: