America can be called the home of many different diets, including the modern version of vegetarianism. Against the background of the huge healthy living trend, American news magazines declared 2014 “the year of vegan” — and yes, vegetarianism is now more popular than ever, but has it always been this way?

First, let’s clear up the difference between vegans and vegetarians. A vegetarian diet excludes meat and fish, while a vegan diet excludes any food derived from animals, including eggs, dairy and honey, among other foods. Now, a few words about the history of vegetarianism in the United States.

In the middle of the 20th century, meat consumption dramatically increased, which was connected with the side effects of the industrial revolution — meat became cheaper and more easily storable. Vegetarianism was not common in the U.S. before 1971, when the book “Diet for a Small Planet” was written by Frances Moore Lappe. Later in the 70s, Vegetarian Times Magazine was created. Since then, vegetarianism was never forgotten, but a new step in its popularity was made in the 1990s when John McDougall published his program, where he recommended a vegan diet as a way of treating most major illnesses. At nearly the same time, the American Dietetic Association started supporting vegetarian diets. Now the popularity of vegetarianism is at its peak; it’s accepted by medical authorities and the general public. 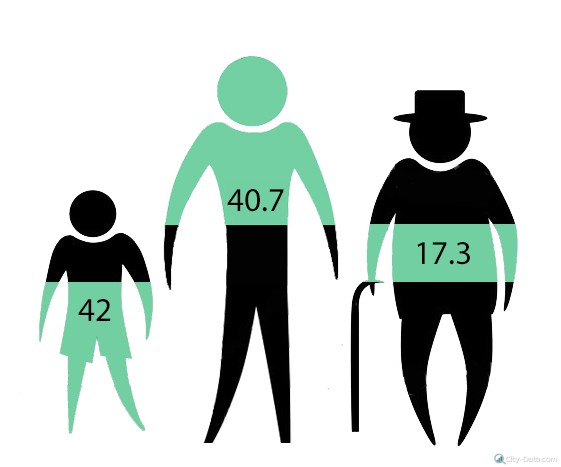 According to the survey, most of the respondents (57 percent) had been following a vegetarian diet for over 10 years. A top list of vegetarian American cities was created based on the number of vegetarian restaurants. Portland, Seattle and San Francisco took the first three places. Surprisingly, New York only took fourth place. 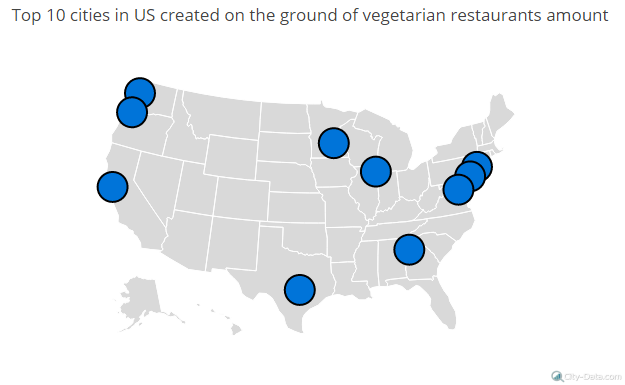 2 thoughts on “Vegetarians in the United States”