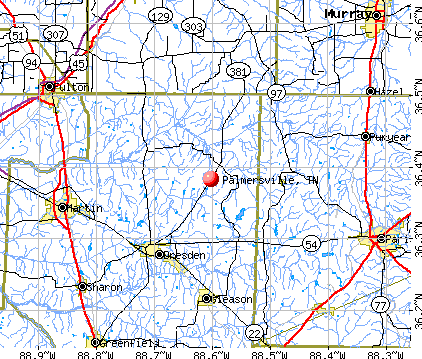 Detailed information about poverty and poor residents in Palmersville, TN 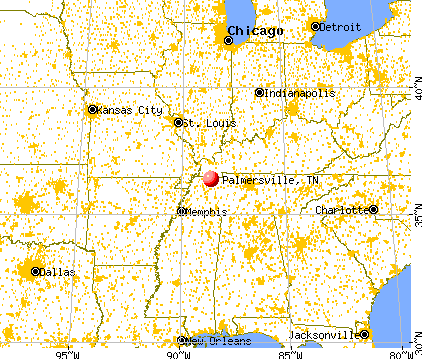 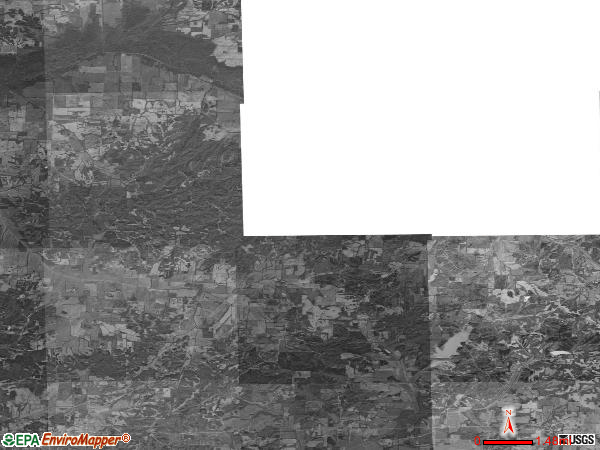 Most common industries in Palmersville, TN (%)
Both Males Females

Most common occupations in Palmersville, TN (%)
Both Males Females 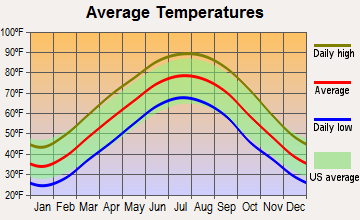 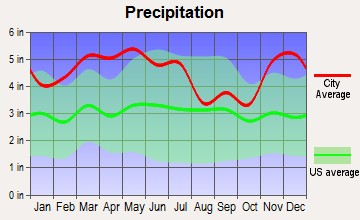 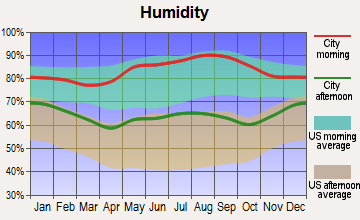 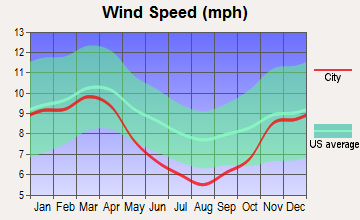 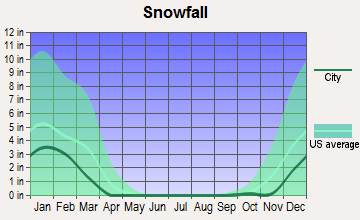 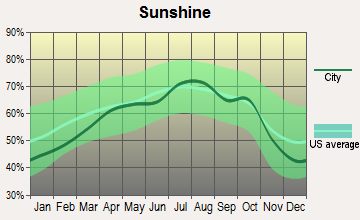 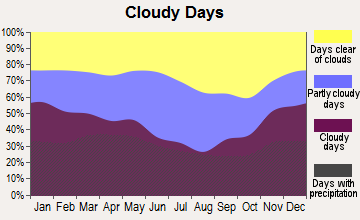 Palmersville-area historical tornado activity is slightly above Tennessee state average. It is 81% greater than the overall U.S. average.

Palmersville-area historical earthquake activity is slightly above Tennessee state average. It is 73% smaller than the overall U.S. average.

The number of natural disasters in Weakley County (11) is near the US average (13).
Major Disasters (Presidential) Declared: 10
Emergencies Declared: 1

Hospitals and medical centers near Palmersville:

Colleges/universities with over 2000 students nearest to Palmersville:

For population 15 years and over in Palmersville: 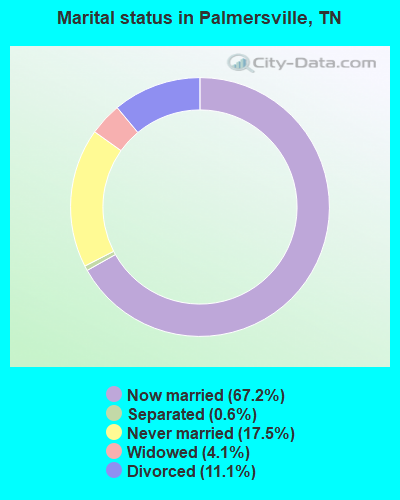 For population 25 years and over in Palmersville: 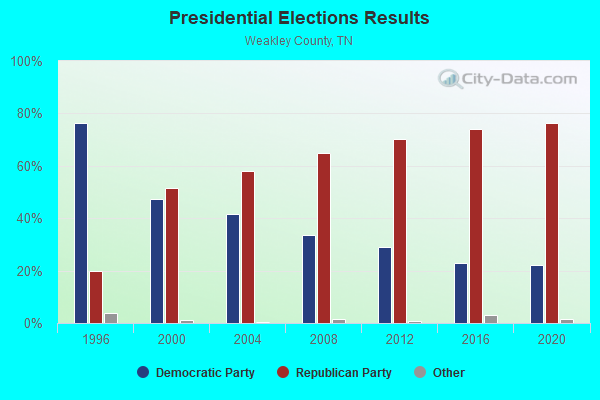 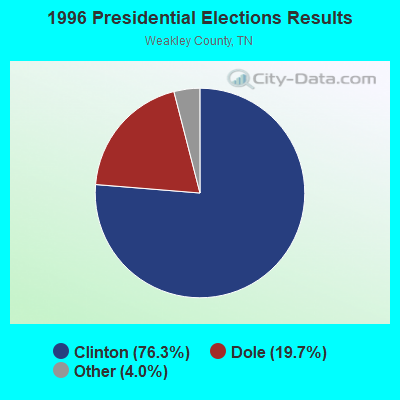 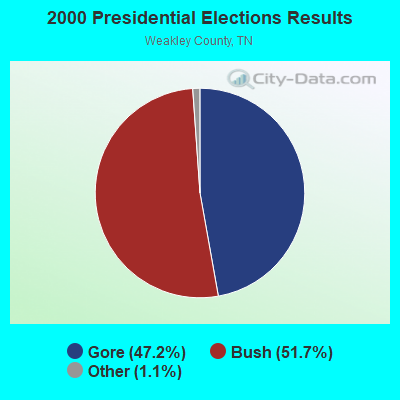 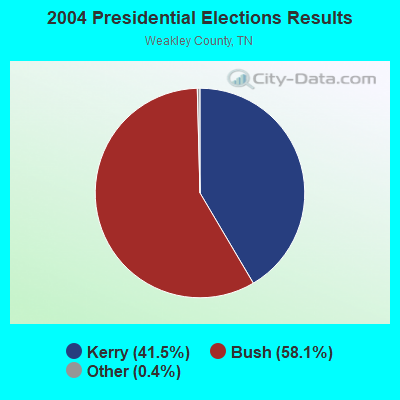 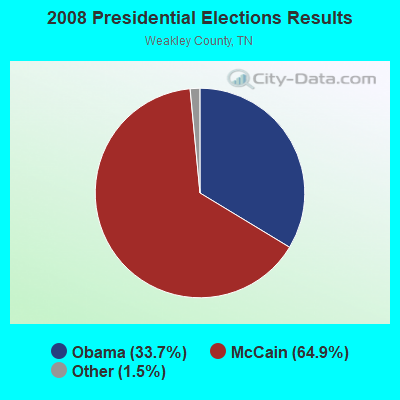 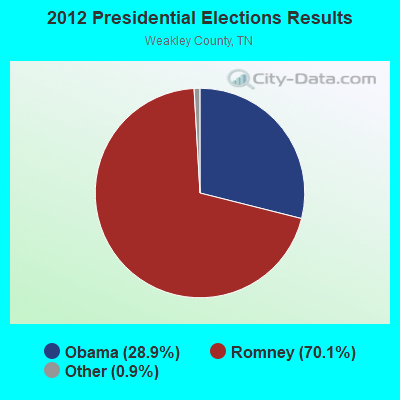 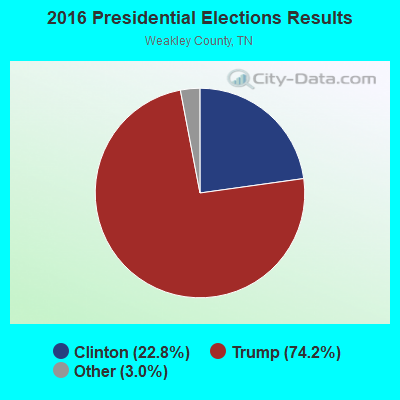 Religion statistics for Palmersville, TN (based on Weakley County data) 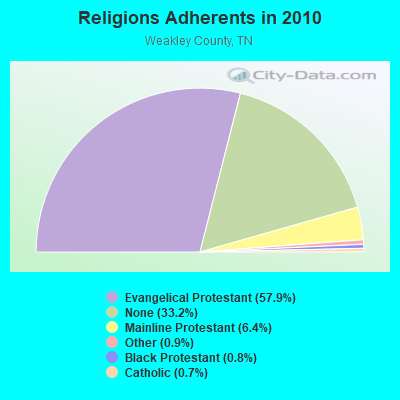 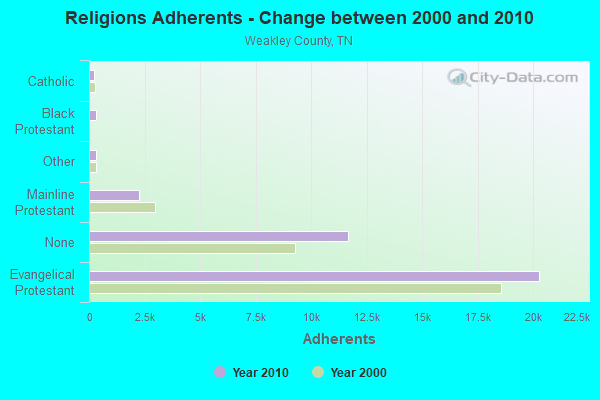 Strongest AM radio stations in Palmersville: 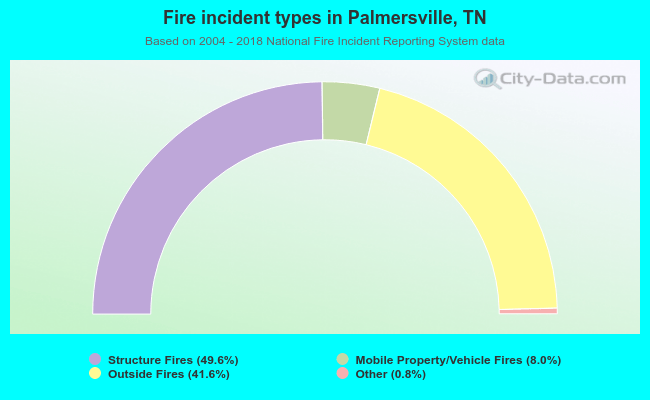 When looking into fire subcategories, the most reports belonged to: Structure Fires (49.6%), and Outside Fires (41.6%). 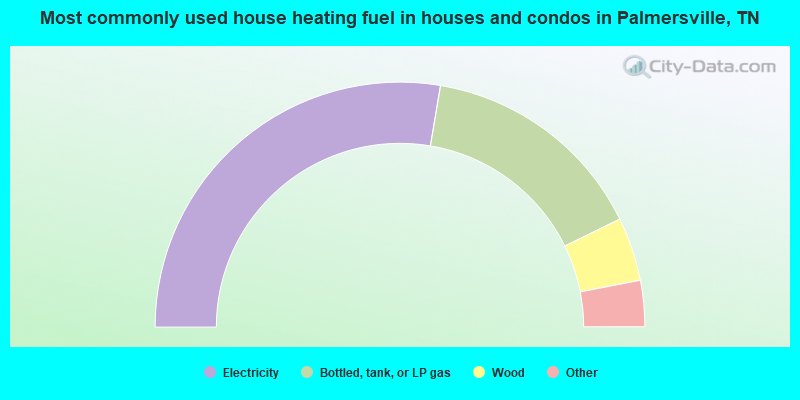 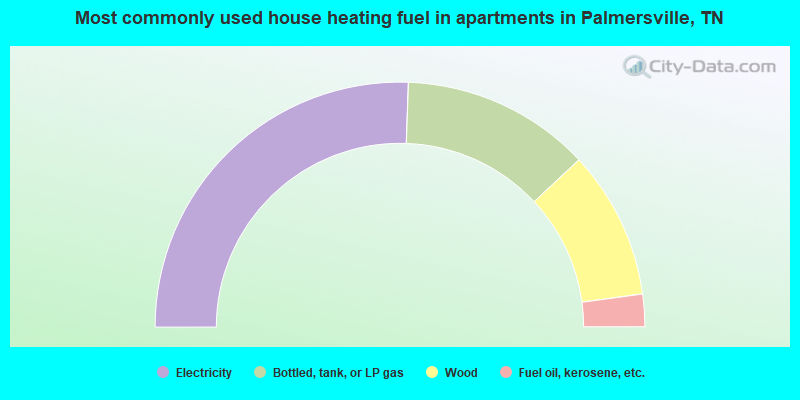